How do entrepreneurs and investors in precision health see data making a difference? 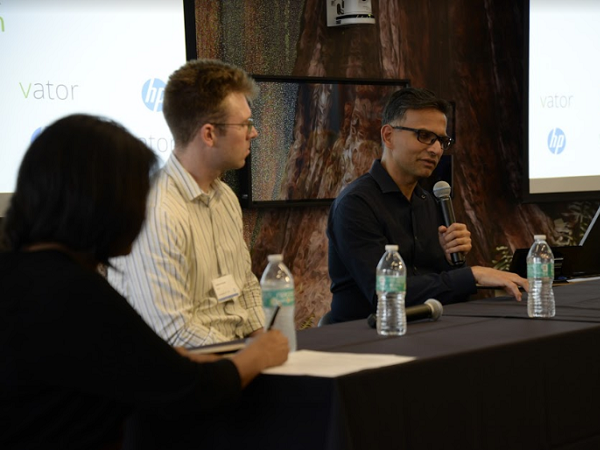 One of the big themes to come up repeatedly during Vator's salon, SplashX Invent Health - Precision Health, co-hosted and co-produced by HP, was data, including how it is changing a doctor's role.

With so much new data, how do you make sense of it?

"If you think about all the new data, whether it’s social determinants or from your wearables, is there anything that pops up that you would say, ‘That data is incredibly useful," asked co-moderator Bambi Francisco during the first panel of the night, which focused on investors in the precision health space.

"They’re working on diagnosing cancers, the earlier forms of cancer through a blood test. I hope that turns out to be actionable and high-impact. It certainly seems like it should be," he said.

An audience member then spoke up and asked the panel their thoughts on direct-to-consumer lab testing.

"Similar to Grail but, essentially, health test in a box. What do you see? How do you see that shaping precision medicine and the industry in general when it comes to lab testing?" he asked.

Ursheet Parikh, Partner at Mayfield Fund, talked about a company he invested in that allows people to take an at-home test simply by taking a picture. They can then have a prescription sent to them directly. The whole thing is $25, versus all of the time and money it takes to go to a doctor, then go to a pharmacy and then back to the doctor.

The other companies that Parikh says will be good business models are what he calls "the entertainment market trend," like 23andMe and Ancestry. "They’ve found a way to engage users in those conversations, and then, over time, make it more meaningful and actionable.

"One of the innovations we’ve pushed a lot into telemedicine because we’re not beholden to some of the reimbursement issues around that. It’s still challenging to figure out exactly what those workflows are but one of the challenges in that is that, even if you do the virtual visit, you still have to go somewhere for a lab test or pharmacy. Solving that last piece so that you can fully move as much care out of brick-and-mortar is a benefit to everyone," she said.

"There’s a big recognition of the productivity hit of taking a day off work. None of us want to do it and we’re not even constrained by transportation or not being able to take time off work. I think there are real opportunities but I do agree you have to really think through. The high level model in and of itself could be a trap, so really think through exactly how you partner with that."

The talk around what to do with data, specifically around electronic health records, came up again in the night's second panel, featuring tech pioneers and health incumbents.

"My new thing, what I think about a lot, what I spend my spare time thinking about, is electronic health record data. I think it’s old, it’s going to be new again because you’ve got everyone using it, everyone hates it. Doesn’t matter - they’re still using it. It’s not going to get better any time soon, unless you have a couple of billion to replace it, so they’ve won the temporary fight, we’re all entering all this data in and so the narrative I like to explain is the entire United States is spending hundreds of billions of dollars installing these systems and rounding error close to zero using any of this data," said Atul Butte (Priscilla Chan and Mark Zuckerberg Distinguished Professor, UCSF.

"So I think, buried in all of this data, is what are the very best doctors doing in the United States when they see these conditions and diseases? What’s working in medicine? What’s missing in medicine? And what is excessive in medicine?"

Hiliary Critchley, Managing Director & Market Growth at Manifest MedEx, also spoke about EHRs and the possibilities that come from that data.

"My background is I’ve done a lot of growth for various organizations and I’m pretty bullish on where we’re going. It’s exciting because we have over 100 providers that have signed up and are contributing data from their EHRs and we have four health plans, the two blues, Anthem and Blue Shield of California, and then two medicals, so we really cover a large swath of the population that we have data on," she said.

"So what do we do with our 11 million claims and six million patients that are covered in our clinical data? Precision medicine, my initial take on this was, ‘I don’t know if we’re really relevant, it’s data; precision medicine to me is genetics and care pathways,’ but in understanding the broader perspective of what that means, and picking up a few keywords, it’s things like data, it helps cues to drive care for providers more specifically. And how do you augment clinical decision making? Across the care continuum of patients, there’s some really basic blocking and tackling that we can be doing with a pretty basic datacon activity, and how do you make that actionable in use cases? And there’s a huge ROI that we’ve actually seen."

(NOTE: Save the date, our next salon is on Vitality - Lifestyle as a drug, a look at wellness and prevention and behavioral change as the prescription to better health. JOIN us on December 13 at HP's headquarter in Palo Alto. Get Early Bird tickets or become a member). 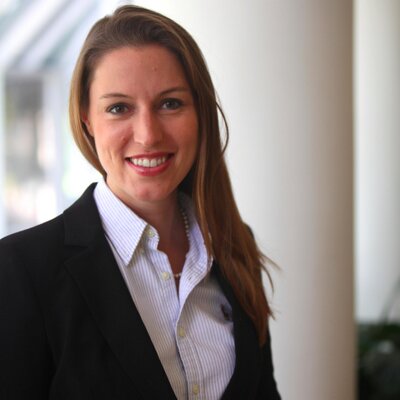