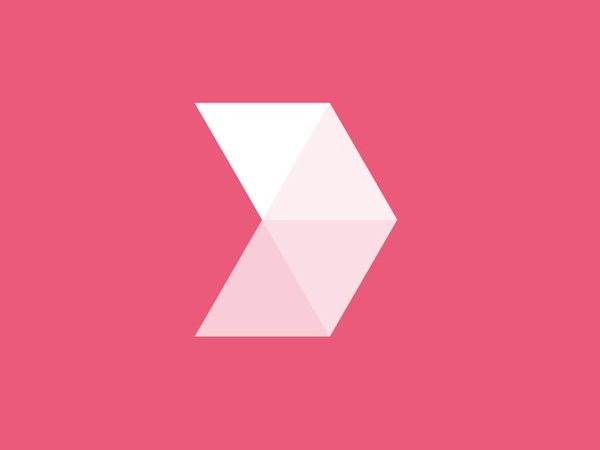 Travel brands run into various problems when it comes to finding and sharing visual images. They have to deal with rights to UGC (user-generated content) visuals, as well as with finding photos that will get people to click through. And then there's the problem of managing all of their visual assets in one place.

CrowdRiff is the company looking to solve these problems by providing "a new modern day media hub that makes it much easier to share visuals, both professional and user-generated content, with journalists and influencers," Dan Holowack, the company's CEO and co-founder, told VatorNews.

The company uses artificial intelligence to "make it easy to find the visuals that are of a quality that a brand would be able to use and easily get rights to that content," while also offering "smart features and analytics that help marketers see which visuals are more effective."

"Before CrowdRiff, brands would have photos and videos saved on hard drives and Dropbox and all over the place, making it challenging to find and manage their photos and videos. We use image recognition to identify what is in the visuals so when you need to find a photo of a couple skiing in Utah, you can do it in seconds," Holowack said.

The company's solution has made an impression on investors, as the company announced a $9 million Series A funding round led by Leaders Fund. High Alpha Capital, Gibraltar & Company, and BDC Capital also participated in the round. This latest funding brings the company's total to $11 million, following a $2 million seed funding round in 2016.

The typical customers for CrowdRiff are destination marketing organizations, such as Visit Indy and Colorado Tourism, "who use us to source, get rights to, manage and distribute visual content, both UGC and owned," said Holowack.

"So, if Visit Indy wants to run a series of Facebook ads, they can source UGC imagery through CrowdRiff, get rights to use it in their ads, edit and push the content into Facebook ad formats, and measure engagement."

The platform is also used by resorts and museums who use it to "engage a diverse audience and reflect them through the imagery used in their marketing channels."

CrowdRiff's customers typically measure ROI in three different areas, the first being digital marketing performance, meaning an increase in website and ad performance as a result of using CrowdRiff, leading to increases in visitation.

The second is brand storytelling, or word of mouth, which means they are "reflecting their visitors in their marketing, appealing to millennial travelers, increasing their word of mouth," said Holowack. Finally, they measure it in efficiency, or the cost and time savings of using CrowdRiff to build their image library and manage their visual assets.

CrowdRiff has so far processed over 500 million images, and, since it's last funding round in 2016, the company has more than tripled its revenue and grown its customer base to over 500 travel and tourism brands in 24 countries. Its customers include Destination BC, Colorado Tourism Office, CityPASS and Netherlands Board of Tourism and Conventions.

This new funding will go toward expanding CrowdRiff's customer base globally and also toward developing new products that "intelligently deliver high-performing visual content at the right time and place to influence travel decisions."

CrowdRiff is taking advantage of a few different trends in the visual marketing space, chief among them the mainstreaming of UGC.

"Four to five years ago, UGC was a temporary marketing hub for brands. It evolved to being a core function on websites, then to be used prominently on homepages," Holowack explained. "Today, UGC is used in every marketing channel - from digital ads to billboards, one of our customers did this in Times Square, to powering an entire visitor’s guide."

Visit Indy, for example, is powering all of their digital ads this year using UGC.

Part of the reason for the explosion in UGC, he said, is that travel is "generally positive experience," meaning people like sharing vacation photos. That has become even easier thanks to the ability to share photos on Facebook and Instagram.

"People inspire people and crave an 'authentic,' unfiltered view of a destination or attraction," he said. Also "the quality of UGC has gone up dramatically due to the improvements in camera phone technology so you can use it in marketing in ways you couldn’t four or five years ago."

He also credited new visual formats, such as live and 360 degree video, as well as the Stories format, which he described as "contextual content series that are mobile-first," as another trend that has allowed CrowdRiff to flourish.

"Our focus is on building the world’s best travel company and powering the visuals of every travel brand."