Haroon Mokhtarzada, who co-founded Truebill with his two brothers, was named CEO 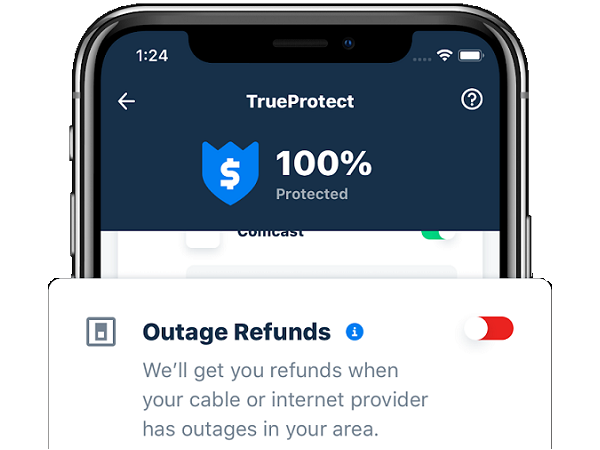 Even when I was in high school, before I had entered the real world in any meaningful capacity, I had the feeling that I wasn't getting a complete education. There was so much that I wasn't being taught that would be beneficial to me in later years; for example, how to fix a car. Or, even more importantly, how to balance a checkbook or invest my money.

Financial literacy is something that seems to be sorely lacking among many people, at least a lot of people that I know, and that is why a service like Truebill is necessary. The company calls itself "an automated financial advocate," one that "makes it easy to optimize your spending, manage subscriptions, lower your bills, and stay on top of your financial life." Basically, it helps people get their finances in order.

This round brings the company total funding to $7.75 million.

"This is the third time we're supporting Truebill because we've followed their impressive growth and believe they are tapping into a market with enormous potential. With the level of product they already provide users, as well as their longer term vision, they're quickly becoming the top solution for digitally managing your personal finances," Masha Drokova, founder and general partner at Day One Ventures, told VatorNews. "The three founders have also proven their entrepreneurial success with their previous companies, and have demonstrated that they know how to successfully scale consumer product."

The second piece of news that the company announced is that it now has a new CEO: Haroon Mokhtarzada, who co-founded Truebill with his brothers, Yahya and Idris Mokhtarzada. He also is the co-founder, and former CEO, of Webs.com, a website creation platform he co-founded and sold to Vistaprint for $117 million in 2011.

Founded in 2015, Truebill uses AI to analyze how its users spend their money, identifying where they can save and then helping fill those gaps. Features include Automated Outage Credits, which helps consumers claim credit for service outages from their telecom company. It also has Bill Negotiation, where Truebill works with billers, such as phone and electricity companies, to negotiate the best rate on the user’s behalf.

Another feature is Wholistic Bill Tracking, which gives users a view of all of their recurring bills and subscriptions on a single dashboard.

"Running finances is hard. Between multiple accounts and credit cards, and a plethora of billers that store your card and charge you automatically, it has become increasingly difficult for consumers to stay on top of finances. Further, Americans are never taught financial literacy as part of a school curriculum, meaning a large number of consumers don’t understand how to efficiently run their finances in the first place," Mokhtarzada told VatorNews.

"Truebill is making it easy for consumers to take control of their finances in a single app. The app leverages AI and other technologies to analyze users' spending habits, identify inefficiencies, and take action to improve their financial health."

On Thursday, the company also introduced a new feature called Smart Savings, which allows users will to automatically withdraw funds to save towards their pre-set goals, such as a vacation or home purchase.

"At the end of the day, we want to be a centralized place to run your day to day finances," said Mokhtarzada.

The primary user for Truebill are Millennials, especially those "who are a bit further along in their financial life," meaning that they manage several bills and have a few financial accounts. Truebill has several hundred thousand customers right now, who are able to save over $500 per year on average by using the platform.

Mokhtarzada sees the competition for the company in three categories: the visualization companies, such as Mint and Clarity Money; the "find me savings folks," which includes Trim and Billshark; and, finally, the "save up money folks," like Acorns and Digit.

"While some of our features bump up against each of these players in some way, we believe that combining things in the way we have differentiates us in a significant way. Having all point solutions only adds complexity to people’s financial lives because they then have to manage a hodgepodge of different apps. Truebill’s focus is on bringing the full scope of a person’s day to day finances under one roof," he said.

The company plans to use the funding to invest in product development as well as AI and machine learning to build out more features and services. In addition, it will also go toward reimagining bill pay, which it says will be a major investment in the coming months.

"While we aren’t ready to let the cat out of the bag, what we can say is that bill pay has remained stagnant for 10 to 20 years. Current limitations include laborious setup processes, unsynchronized bill data, limited payment method options, and overdraft risk.  We are solving all of this and more by rebuilding bill pay from the ground up."

Truebill is able to offer these services thank to shifts in the fintech space, which have come about because of the smartphone.

"for the first time gives people access to a financial management system in their pocket," and service providers like Plaid and Q2 which "have reduced the barrier to entry, enabling a lot more innovation in an industry that had been primarily run by banks for decades," said Mokhtarzada.

"We are also noticing more companies appear to be focused on financial health which is a positive sign. We hope that as an industry, we can collectively figure out what works best for consumers and adopt the best practices as they are invented."

Now that he in charge of the company, Mokhtarzada's vision for the company is to eventually always be with its customers, helping them save money in real time, without them even needing to do anything on their end.

"At the end of the day, we would be successful if people who use Truebill are better off financially than people who don’t. We’d love to see a world where there’s an AI watching your finances and quickly pinging you with simple yes or no questions when there are things that need to be done. At that point, you may not even need to open the app much, Truebill would be your financial AI assistant that works around the clock to run your finances for you," he said.

Managing finances can be hard. Truebill makes it easy to optimize your spending, manage subscriptions, lower your bills, and stay on top of your financial life.

Serial entrepreneur and angel investor with an interest in consumer software companies. 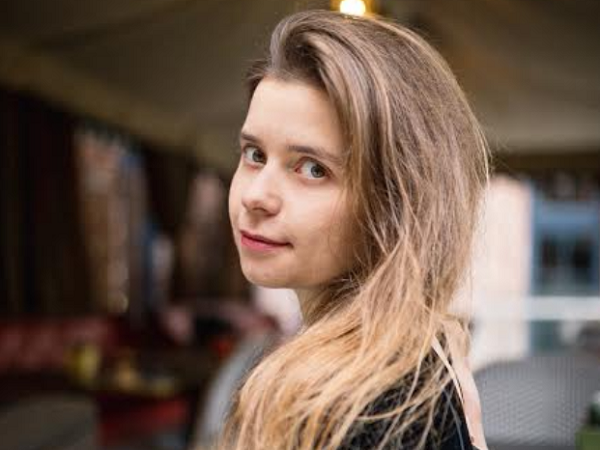 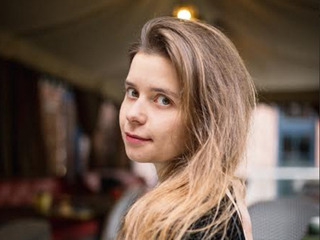