74% of users changed privacy, taken a break or deleted Facebook from their phone in the last year 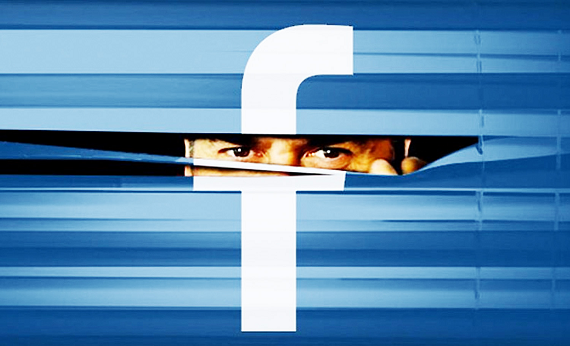 The last couple of years have been tough for Facebook.

Starting in 2016, when the fake news scandal first broke, and the company was accused of having an adverse effect on the presidential election, it has seemingly been engulfed in controversy ever since. It was then revealed that Russians had used the platform to try to interfere in the 2016 election by swaying public opinion through fake ads, paid in Rubles no less, centered around social issues, including gay marriage and gun control.

Then came the Cambridge Analytica scandal in early 2018, which shone a harsh light on how major companies like Facebook, as well as Twitter and Google, were handling their data. Mark Zuckerberg was hauled in front of Congress to answer questions about how the company handled its data, and how it was going to prevent such misuse from happening again.

Throughout all of this, one of the big questions that has remained unanswered through all of this is: how would this affect Facebook users? Would they even care? Or would they lose faith in the company to keep them safe?

On Wednesday, Pew released a report showing that, yes, users do care about Facebook's bad news cycle. And they are taking action to protect themselves.

Surveying 4,594 adults in the U.S., Pew found that over half of respondents had changed their privacy settings in the last year. In addition, over 40 percent had "taken a break" from Facebook in that time period, which lasted several weeks. A smaller, but still significant, percentage, just over a quarter of those asked, said they had deleted the app from the phone (note that this does not mean that they deleted their account entirely, just that they are likely using it less).

In all, 74 percent of Facebook users say they have taken at least one of these three actions in the past year.

What should perhaps concern Facebook most about these finding is that when these numbers are broken down by age, it is the younger audience that is being affected most; Only 12 percent of Facebook's older users, those 65 and older, said they deleted the app, while 44 percent of those aged 18 to 29 had done the same.

When it comes to privacy settings, the numbers were along the same lines: 33 percent of those over 65, 64 percent of younger users.

Of course, people have been talking about teens abandoning Facebook for years now, but now it might actually be happening. A Pew survey from May found that only half of teens say they use Facebook, compared to 69 percent who said they use Snapchat, the company that was founded to be the anti-Facebook.

In another report published on Wednesday, Pew also took a deep dive into Facebook's NewsFeed, and they found something that might be feeding into the dissatisfaction that these users seem to be expressing about Facebook: most users feel like they have no control over what they can see when they use the app.

Only 14 percent of those surveyed said they think most users have a lot of control, and just 28 percent said they felt like they had control themselves. Again, age comes into play, with 20 percent of younger users saying they feel like that they have no control over what they see, and 37 percent of those over 50 saying the same thing.

Of course, one of the ways that users do have control over what they see is by changing their privacy settings, which will dictate who gets to see what when they share it. Since more than half of these same respondents had said they taken this action, it points to another stat that Facebook should likely be concerned about: people who use it don't seem to understand how it works.

When reached for comment about these new Pew reports, a spokesperson from Facebook told VatorNews that the company has been making efforts to educate its users about their privacy, and their NewsFeed, and that it will do more in that vein going forward, making sure that users feel like they are in control.

"People choose their friends and the Pages they follow; and that’s what they see on their News Feed. Posts from friends and Pages they follow are then rank-ordered based on what is most meaningful to them. Helping people better understand this process is really important to us," the spokesperson said.

"That’s why we’ve launched an advertising campaign on Facebook, expanded our Help Center resources, and created Inside Feed, a video blog which is devoted to explaining how News Feed works. We know there is more work to do and we’re committed to doing more of it." 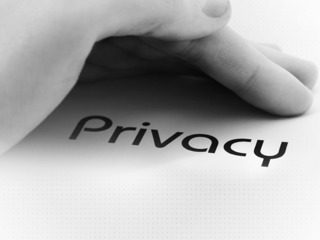 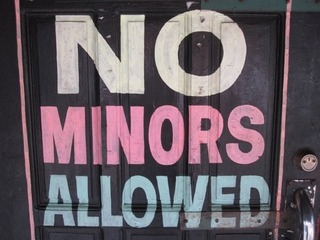 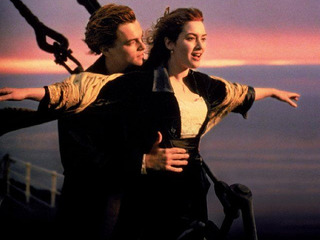