How does Pluralsight make money? 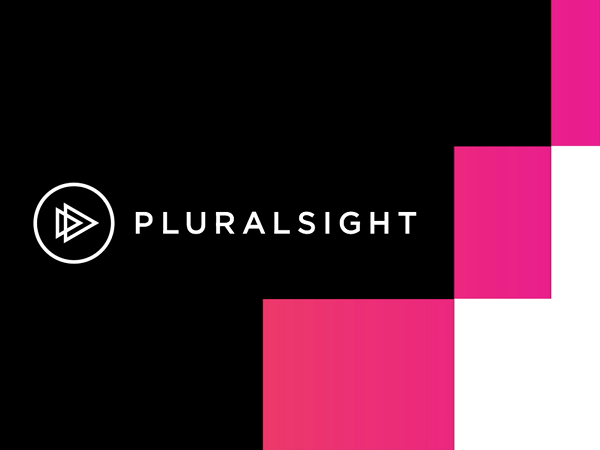 While Silicon Valley remains the premiere ecosystem for the tech industry, it doesn't hav the same dominance it once did. New York, Los Angeles, Boston and Seattle all have their own established and growing tech scenes now, as do numerous, less talked about ecosystems all over the country.

One of the most notable up and coming areas is Utah, and specifically Salt Lake City and the surrounding area. It even has its own nickname now: Silicon Slopes.

From the beginning of 2012 to the start of 2017, 172 Utah-based companies have raised roughly $3.2 billion in combined funding, according to data from PitchBook. In that time, 284 investors participated in at least one funding round in the state.

As it has started to see increased funding, Utah has also begun to see some unicorns as well, including Qualtrics, Domo and InsideSales.

One of the most prominent Utah-based startups is edtech company Pluralsight. The company, which is set to make its debut on the public market next month, is on a mission to close the technology skills gap by providing courses on programming languages, developer tools, software practices and application development platforms, including C#, Java, React, HTML5, Angular and JavaScript.

"At Pluralsight, we believe everyone should have the opportunity to create progress through technology and develop the skills of tomorrow. With assessments, learning paths and courses authored by industry experts, our platform helps businesses and individuals close skills gaps in critical areas, innovate faster and deliver on key objectives," the company says on its website.

The company makes its money on a recurring subscription basis, offering plans for individuals, small businesses and enterprise customers.

The company, founded in 2004, has raised $192.5 million in venture funding from investors that include ICONIQ Capital, Sorenson Capital, Felicis Ventures, Insight Venture Partners and GSV Acceleration.

The platform now features over 1,300 expert authors and over 6,000 courses. 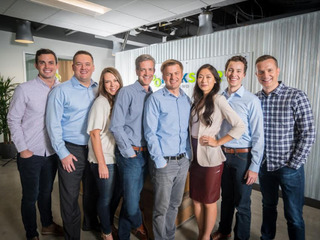 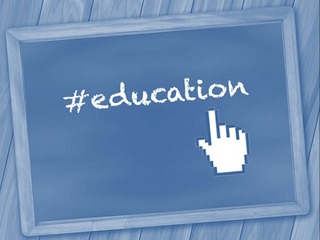 Half the most valued EdTech startups raised money this year