Investment in bike sharing companies spiked over 800% last year, with much of that coming from China 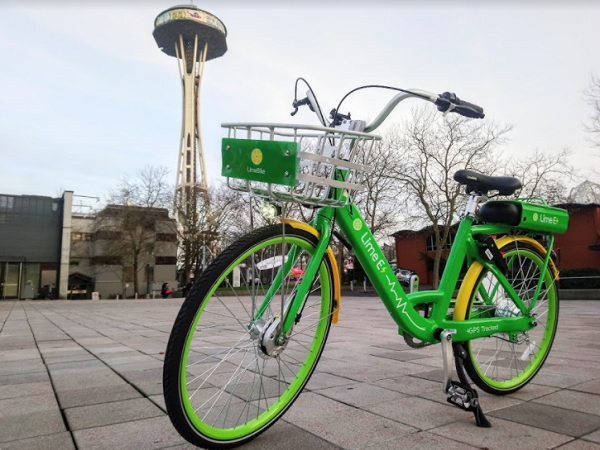 In recent years, there's been a wave of investment in so-called smart cities, or technology designed to improve infrastructure, while also giving its citizens a decent quality of life. Already 66 percent of cities in the U.S. are currently investing in smart city technology, and a quarter of those who haven't are at least expressing interest in implementing them.

A subset of the smart city mission is to make cities clean and environmentally sustainable. One way to do that is through bike sharing, which has recently seen an explosion of funding, going from $287.7 million in 2016 to $2.6 billion in 2017, an 812 percent increase year-to-year.

The latest beneficiary of the spike in investment is LimeBike, which has just raised $70 million in funding from Fifth Wall Ventures and Rainbow Technology.

This funding is an extension of its $50 million Series B round, which the company raised in October. The initial round was led by Coatue Management with additional investments from DCM Ventures, GGV Capital, Franklin Templeton Investments, Section 32, AME Cloud Ventures, Stanford-StartX Fund and The Durant Company, as well as previous investors, including Andreessen Horowitz and NGP Capital, and Decent Capital.

The initial Series B valued the company, which was only founded last year, at $225 million. LimeBike has now raised $132 million in total capital.

This news comes on the heel's of a slew of big pieces of news for LimeBike this week: first, it expanded operations to San Diego. That was followed by the launch of what it calls "the largest fleet of electric-assist bikes in the country," as it put 500 Lime-E’s on the streets of Seattle. That was followed by the biggest news of all: the debut of its new electric scooter, known as the Lime-S.

Launched in June of 2017, LimeBike is a smart bikeshare provider. The company partners with cities, colleges and businesses to provide dock-free, subsidy-free, shared smart mobility services. It has over 35,000 bikes deployed, with availability in 46 markets and has logged over 1.5 million trips.

Recently, LimeBike has been partnering with real estate owners to enhance its growth and that is where its investment with Fifth Wall comes in, as the firm will help support the company's real estate partnerships strategy.

Fifth Wall Ventures is backed by some of the largest Built World owners and operators in the U.S. including CBRE, Equity Residential, Lennar, Hines, Macerich, Prologis, and Host Hotels. Fifth Wall has also made investments in real estate companies that include Appear Here, Wiredscore and Opendoor.

"Fifth Wall's strategic real estate partners want to help LimeBike distribute across consumer real estate endpoints: multifamily, office, and retail real estate. In effect, bringing shared bikes to the last 10 feet of the last mile at these assets will be a win for everyone involved: for LimeBike, for real estate owners, for consumers, for cities, and ultimately for the environment as well."

LimeBike plans to use its new funds to expand its operations, support ongoing research and the enhancement of its smart fleet, improve its mobile app, and to increase the size of deployments.

In addition, the company plans to continue expanding throughout the U.S. and in Europe, where it is currently in Frankfurt and Zurich.

There has been a major spike in investing in bike sharing, but many of of the best funded companies in this space are Chinese.

(VatorNews reached out to LimeBike, Fifth Wave and Coatue Management for further comment but they were not available at this time) 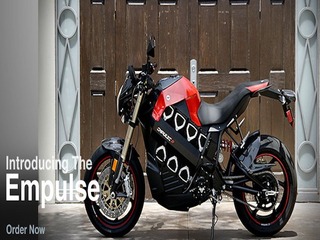 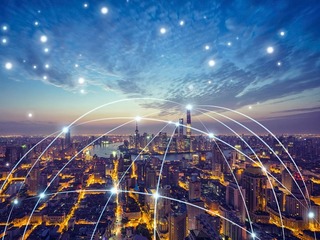 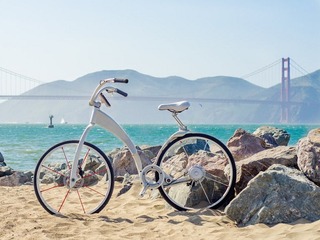 Gi Bike raises $1M to change the way you ride 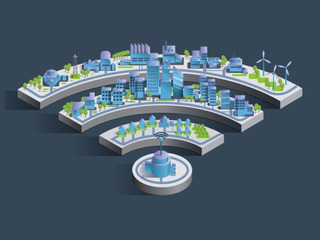