Interview with Nexar CEO Eran Shir, after landing a $30M Series B round 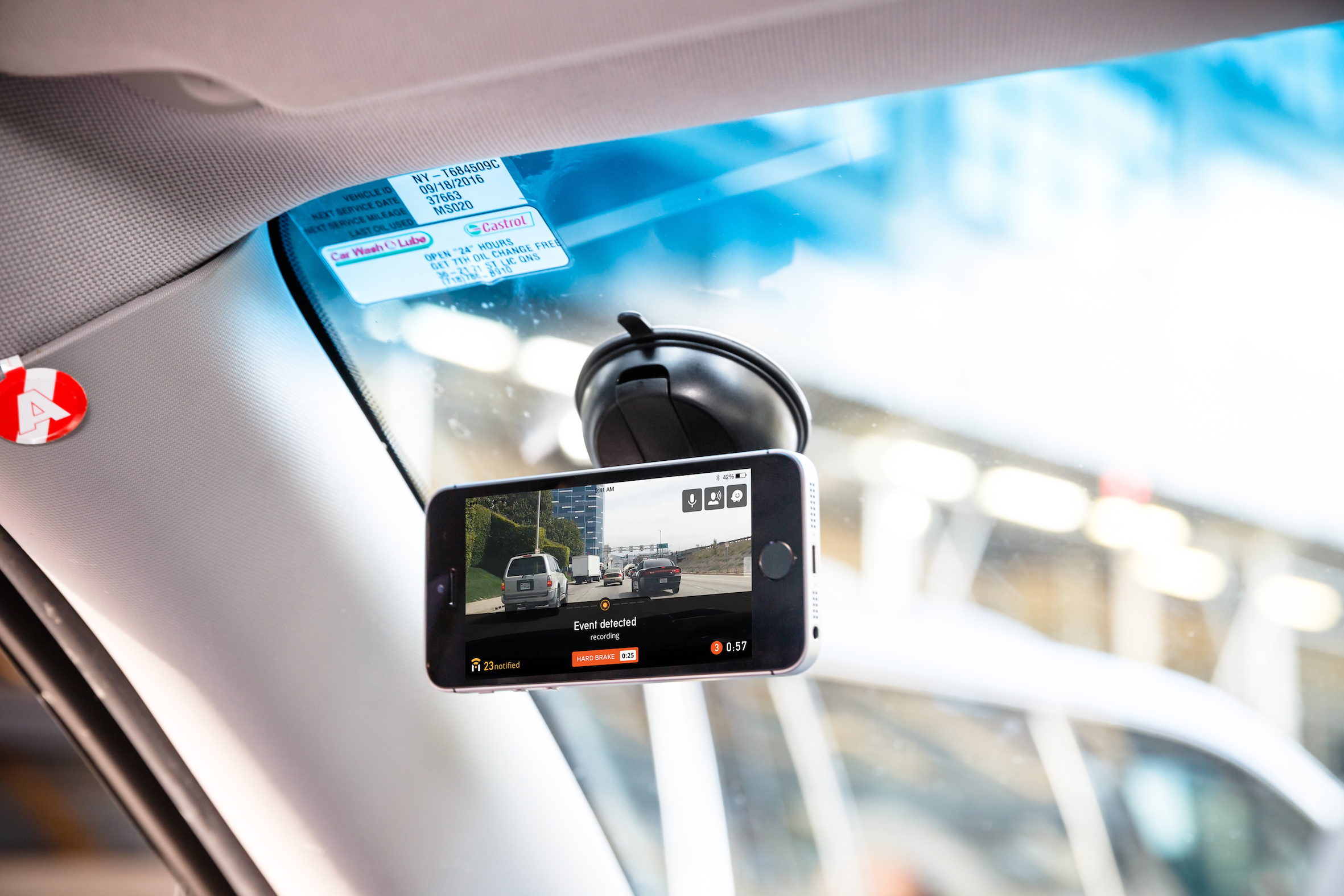 Venture capitalists have been pouring millions of dollars into AI-based healthcare startups while healthtech influencers are seeding the idea that AI should be legally required when diagnosing a patient. The idea here is using AI to save lives. After all, the top three causes of death in the U.S. are health-related.

The number four cause of death: accidents. So, what can AI do about that?

Last week, Nexar announced it closed $30 million in a Series B round. Ibex Investors led the round, with participation from Alibaba Innovation Ventures, US-based Nationwide Insurance, and existing investors. Nexar’s total funding to date is $45 million.

Eran Shir, CEO and co-founder of Nexar, said in an interview with VatorNews that Nexar's objective is “eliminating car crashes and making our roads safer even before the arrival of autonomous vehicles.”

Unlike some other driver-safety apps out there, said Shir, Nexar wants to make its safety features easily accessible. Anyone with an Android or iOS device can get a free app that uses a smartphone’s camera and sensors to alert drivers of road hazards ahead.

There is also the optional Nexar Dashcam app that is supplied with a location tracker and can record inside and outside video, as well as connect to the cloud to store data. This data can be used by drivers as proof in a collision, and it is also collected for analytics and development.

For example, this can help insurance providers.

“In the event of a collision,” Shir said, “we can reconstruct the exact order of events, such as weather, lighting conditions and traffic flow to provide a contextual understanding of the event. Our reconstruction takes a matter of minutes, while the traditional methods take hours, if not days. With Nexar, insurance companies can not only streamline their processes, but also effectively eliminate fraudulent claims and encourage safer driving.”

In addition, Nexar partners with municipalities to help manage infrastructure.

“We can analyze traffic flow and help create workarounds for problematic streets, as well as monitor streets in real-time, providing a digital MRI of the city,” said Shir.

Founded in 2015, Tel Aviv-based Nexar also has offices in New York City and San Francisco. In 2016 the app went live. By now, Shir said, over 200,000 people in 160 countries have downloaded the app. In December 2017 the company counted 10 million miles driven using Nexar.

Anyone can get the Nexar mobile app, but taxi and rideshare drivers use the app more, and they may get car insurance discounts. As a result, in New York City, Shir claims, collision rates reduced by 30 percent after 10 percent of rideshare drivers started using Nexar.

In the near future, Nexar plans to extend its partnerships globally and locally with municipalities, and to go on increasing the time drivers have to react to danger on the road, eventually “preventing every potential collision.”

“The funds will be used to build out our V2V [vehicle-to-vehicle] network and safety technology offering to our community of drivers,” said Shir. “To do this, we will continue our efforts to create partnerships with insurance carriers, ridesharing drivers, consumers, automakers and municipalities, and push forward our vision of collision-free roadways.”

Along with closing the funding round, Nexar announced new Chief Financial Officer Yoad Shraybom, who was formerly with The Walt Disney Company in Israel, Turkey and Greece. Also coming onboard is Marc Gaffan as Chief Business Officer.

“AI is in still in its infancy, but there is limitless potential,” said Shir. “By further growing our dataset, which is already substantial, we will be able to train neural networks to truly comprehend real-time road conditions. Our AI-based collision warnings are already saving lives, and we believe that as we grow and perfect our AI, these warnings will become every driver’s safe-driving assistant.”

Nexar connects cars in the world's largest vehicle-to-vehicle network and provides real-time alerts to prevent collisions by leveraging smartphones’ cameras and sensors via a mobile app. Using deep learning and artificial intelligence technologies over millions of crowdsourced road miles, Nexar provides a series of data products and services for the automotive industry.