IVP raises $1.5B fund - largest in its history 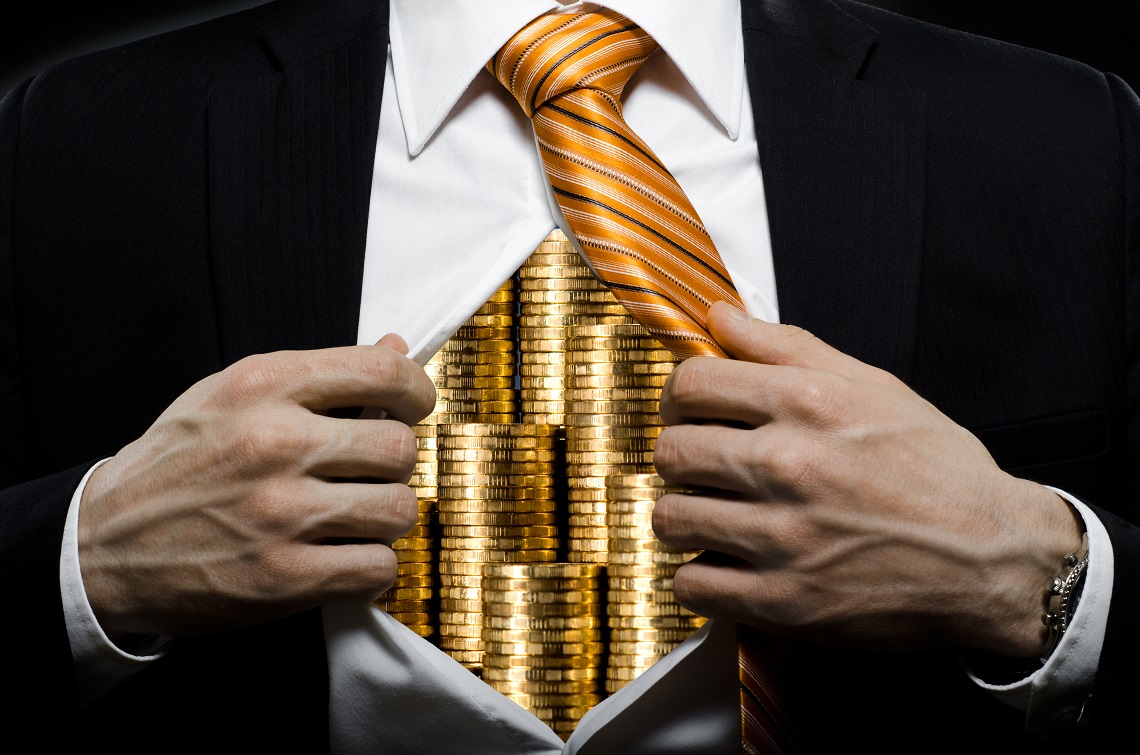 Institutional Venture Partners, IVP, a Silicon Valley-based later-stage venture capital and growth equity firm, announced Tuesday the closing of IVP XVI, a $1.5 billion fund, its largest fund since its start back in 1980.

The company targeted $1.4 billion, the amount of its IVP XV fund in 2015, but the fund was “significantly oversubscribed” in “just a couple of months,” with most of the money contributed by the existing limited partners, said Norman Fogelsong, Advisory Partner at IVP.

Fogelsong joined the company in 1989, nine years after it was founded by Reid Dennis, who has since retired. Over time, Fogelsong says, IVP grew and adjusted in sync with the non-stop technology changes. “From transistors, to integrated circuits, to PCs, to the Internet, there’s been that whole blossoming realm,” Fogelsong said, “There’s been all sorts of innovations, so plenty of opportunity for a venture capitalist to invest, and the entrepreneurship has risen to the challenge."

IVP has also become more prolific over time. The company started out making four to six investments per year, then increased to 10-12, then 12-14, and currently at 12-16. In 2017, Fogelsong says, IVP has already made around 14 commitments, with more deals underway.

As to the deals IVP backs, says Fogelsong, “It’s a very proactive business these days. We like to get to know the CEOs first, and then get to know the businesses and then talk to our investors. We’re looking for big-market opportunities, and we like to work with fellow investors and management teams to build billion-dollar companies over time.” An aspect that would turn IVP away from a deal is if the company seeks small-market opportunities.

How involved does the IVP Team get with a growing company? “It depends,” Fogelsong says.  IVP may join the Board of Directors and help build a management team, provide expert later-stage financing guidance and assist with business strategy before a company becomes a publicly traded and owned entity.

When asked to name a startup that stood out as exceptional, Fogelsong said: “Over the years, there have been many.” He did, however, proceed to say that working with Marketo (a 2010 IVP investment in San Mateo, Calif.) was “a particularly good experience,” and that Phil Fernandez was an excellent CEO. “It was great to see this business grow and go public, as it did, and eventually get acquired [by Vista Equity Partners]. It is a beautiful story about a product that benefits marketing around the nation, which is so important these days.”

About the IVP Team, Fogelsong says: “We’re still very much a partnership: we meet every Monday and discuss everything.” Every investment decision at IVP involves a partnership discussion.

IVP currently has a steady record of investments in over 300 companies, of which 106 went public, with its IRR at 43.2 percent. From the founding fund of $22 million in 1980 to the current IVP XVI of $1.5 billion, the company committed to startups including Business Insider, Dropbox, Compaq, Twitter, Kayak, Mindbody, Netflix, Slack, Snap and Zynga.

With the new fund, says Fogelsong, IVP plans “to continue to do what [they]’re doing,” to operate over the next three years, investing into 10-12 companies in a year, with the average investment of $30-$35 million, and ranging as high as $100 million.