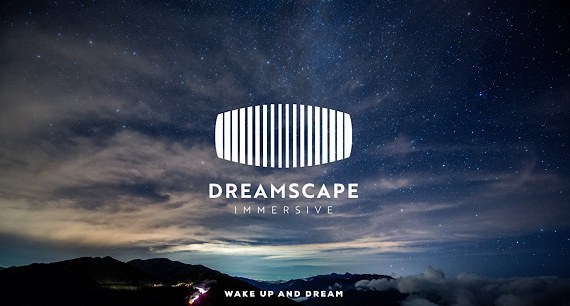 2017 has been a pretty rough year for the movie business so far. This summer, the time of year when the studios are supposed to put out their most anticipated films, saw the lowest number of tickets sold in 25 years, and it was the first time in a decade that the box office failed to generate $4 billion.

Something is broken, but what that is will depend on who you ask. The studios want to blame Rotten Tomatoes, essentially putting the blame on critics, while the data shows that people no longer see bad movies because, frankly, they don't have to. With more entertainment options than ever before, combining a bad product with the high price of a movie ticket means people will choose to do something else.

How will Hollywood try to correct this problem? They could make better movies, but instead they'll do what they have in the past: incorporate new technology that gives people something they can't get at home. In the past the studios often turned to 3D, a format that experienced popularity in the 50s and in the early part of this decade, but this time they're looking to something more interesting: virtual reality experiences in the movie theater.

Dreamscape Immersive, which is providing the technology to make that happen, announced on Tuesday that has raised a $20 million round, led by AMC Entertainment. Dreamscape had previously raised a Series A round from some serious heavy hitters in Hollywood, including 21st Century Fox, IMAX, MGM, Steven Spielberg and Warner Bros.

AMC Entertainment, which became the largest movie chain in the United States after acquiring Carmike Cinemas last year, is going all in on Dreamscape and its vision of a VR movie theater experience. Not only did AMC provide half of the new Series B round, it is also going to finance up to six Dreamscape Immersive VR centers within AMC cinemas and standalone locations in North America and the U.K. over the next 18 months. That will give Dreamscape seven locations in all as it is set to open its flagship location at Westfield Century City Mall in Los Angeles in the first quarter of this year.

In addition to the round, AMC is also going to invest $10 million into a content fund.

Founded in 2016, Dreamscape's potential use cases go beyond just VR movie theater experiences. The company offers a social experience in which participants explore and interact with up to six people simultaneously. In addition, the company has also green-lit its first piece of original content and is currently in licensing conversations with several major studios and IP-holders.

It's probably a good thing for Dreamscape to not put all of its eggs into the movie theater basket. As we've seen with 3D in the last decade, new technology is usually just a stop gap measure for movie theaters before the novelty wears off and people stop wanting to pay the higher prices for the experience. While VR in a theater sounds like it would be a cool experience, it isn't going to completely solve the issues plaguing the industry.

VatorNews reached out to Dreamscape Immersive and AMC for more information. We will update this story if we learn more. 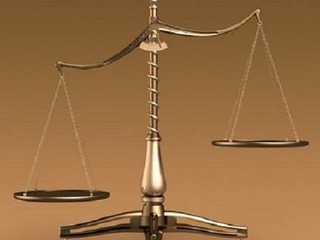 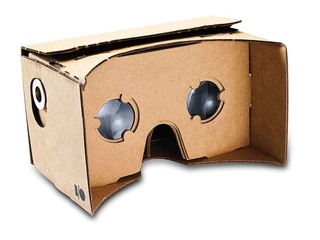