Video: How tech is changing the doctor's office

Advances in wearables, augmented reality, mobile and our interaction with our physicians 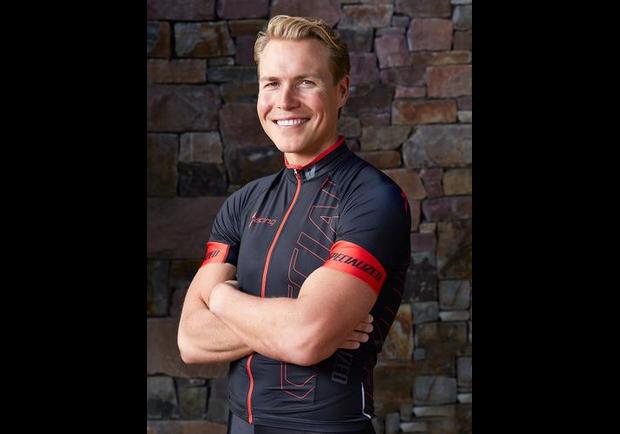 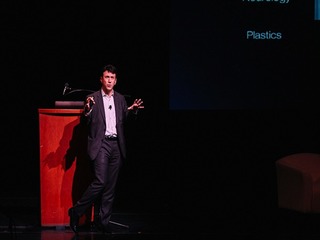 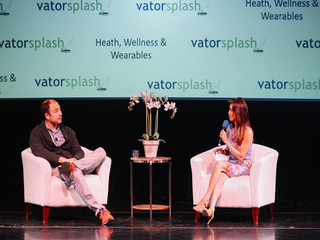 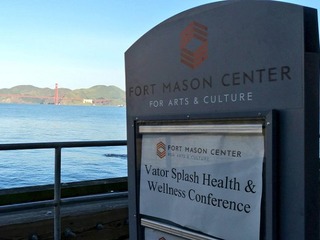 See how Vator Splash Health 2017 played out on Twitter