Why I founded Prelude Fertility 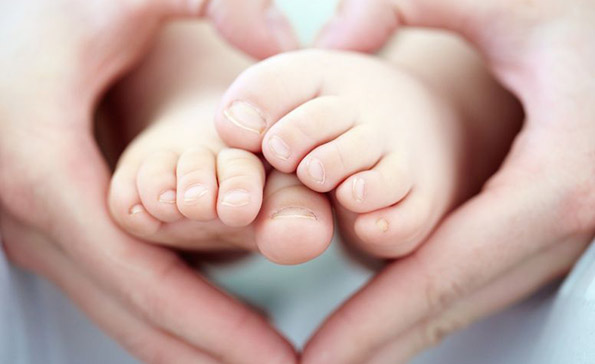 I founded Prelude because I was convinced that there was a better way to have babies. When my wife was 31, we were struggling with infertility when trying to conceive.

We tried for nine months and then decided to go straight for IVF. Then I started thinking of how we could do a 23andMe (a genetic service that meets FDA standards) for embryos, instead of doing the testing when women were already pregnant. This is how I came up with The Prelude Method.

Currently in the US there are around 190,000 IVF cycles performed and around 30% of the people who try to have a baby through IVF never achieve that goal. Our fertility starts dropping drastically when we turn 35 and by the age of 40, the chances of conceiving through sex are as low as 5% per month.

There is a simple way to fix this, but it requires people to think ahead. If you freeze your gametes when you are young and fertile, they stay that way until you are ready to have babies. When we are younger, we are not typically ready to have babies and in most cases not financially stable. As a result, it is too late when we are ready – we are already infertile.

What Prelude does is bridge the gap, it makes people's biology meet their psychology. We help young and fertile people think ahead to preserve their fertility and increase their chances of having healthy babies when they are ready through The Prelude Method. You freeze your gametes when fertile, thaw them and create embryos when ready, genetically sequence the embryos, and then transfer one embryo at a time. And you continue to do this until you achieve your desired number of children.

All of the companies I have started were based on new technologies that would make people's life better. One common challenge I had with all my companies is that I was able to see the future of their capabilities before it was possible. What is obvious to us now, like WiFi connection everywhere (which I created with Fon), was not that obvious at the time. Or cloud computing. When I started Einstenet, people didn't believe that the cloud was the safest place to store your data. When I started Jazztel there was only Telefonica in Spain, which was doing very well and was a monopoly.  For many of my companies, I was ahead of the momentum before the technology was created. Also, people didn't want more bandwidth for less money at the beginning. That worked out specifically when the economic crisis hit because we were offering more bandwidth for less money. With Fon, people thought data would kill WiFi and now most of the traffic on the iPhone is through WiFi.

When I look for people to work with me, I always like to work with people who not only learn from me but who are able to do the necessary tasks to get the company going. They learn, but they also make it happen. I have been asked what "my trick" is many times, and the secret is to recruit people who can manage projects with little supervision; I am not afraid of delegating. Leaders should be good communicators, people who understand their target and deliver the right message to them.

It also means empowering people who work with you and not doing everything yourself - a great leader is somebody whose followers thrive.

Founder, Chairman, and CEO of Prelude, Martin Varsavsky is a Spanish entrepreneur who has founded 7 companies in the USA and Europe in the past 25 years, all of which are based on new technologies that he identified in their infancy and helped grow.