As our on-demand economy grows, we have to continue to come up with new ways to protect both the people who use on-demand services like Uber and AirBnB, and the ones who make money through them, as well. That's where something like Slice Labs comes in. Slice is an insurtech startup that focuses on the often disregarded, often complex world of on-demand insurance.

This announcement focuses on the homeshare side of on-demand. Basically, Slice's homeshare insurance allows you to have insurance for a part of your home, or just a room, when and only when you need it. They launched the service in October of 2016 as a limited release, available to people in Iowa. By doing a soft release and using Iowa as a test bed, Slice was able to figure out what worked and what needed additional thought.

Testing in Iowa has obviously gone well, considering this announcement is about expanding the service to additional states. In addition to Iowa, Slice's homeshare insurance service will now be available in five additional states: Colorado, Maryland, Massachusetts, Texas, and Washington. They actually extended to Maryland and Colorado late last year, but included them in today's announcement. 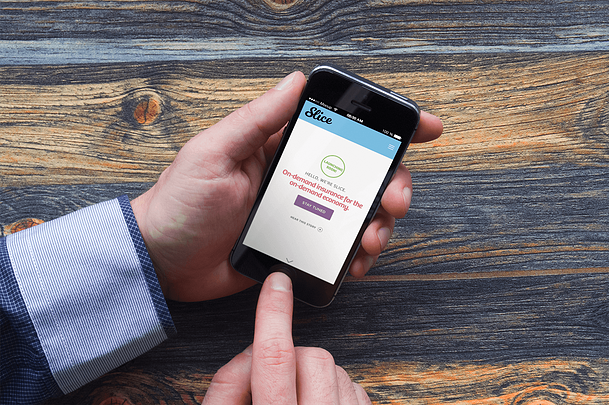 Since introducing the service in late 2016, all 50 states (and an additional 50 countries!) have shown interest in Slice, but it will take time to reach everyone.

“The immense amount of interest, enthusiasm and requests for coverage are strong evidence of the readiness of the on-demand economy for this type of product and the significant and rapidly growing demand,” said Tim Attia, CEO and co-founder of Slice. “Working closely with our preview release users in the first three states has helped us to continue to refine both the product and user experience. We are gathering more data each day which will help us to gain an even better understanding of this new risk,” added Tim