The most well-funded healthtech startups

CEOs and founders of Oscar Health, Prelude Fertility and Human Longevity on stage at Splash Health

We're thrilled to have the founders and CEOs of the most well-funded healthtech startups join us on stage at our Splash Health, Wellness and Wearables conference on March 23, 2017 in San Francisco.

Join us at our third annual Vator Splash Health, Wellness & Wearables! Register here before tickets jump at the door! 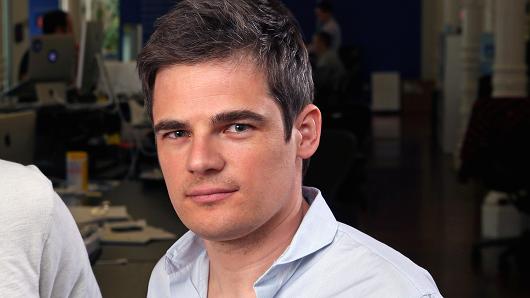 Oscar Health has raised more than $700 million in VC financing from notable VCs including Founders Fund, Breyer Capital, Google Capital and Thrive Capital, the $1 billion dollar venture fund based in NY and founded by Joshua Kushner, brother of Jared Kushner, special advisor to his father-in-law President Trump. Kushner is also a co-founder of Oscar Health, which has a reported value of $2.7 billion.

Oscar Health has focused on providing individual healthcare and launched on the exchanges created by the Affordable Care Act. But now that it's being rolled back via an executive order issued by President Trump, within hours of him taking the oath of office, the question is what does this mean for Oscar, which has signed up 135k individuals?

The company already plans on offering insurance to employers this year. But the exchange is seeing mass exodus from insurance carriers - Humana is pulling out of the exchange in 2018, arguing the risk pool is unbalanced. United Healthcare pulled out of many states in 2016. Aetna's chief executive said marketplaces are in a "death spiral," noting that Aetna is the only insurer on the exchange in Nebraska. Tom Price, Health and Human Services secretary said in a statement: "Obamacare has failed -- harming patients and making it harder for families to make ends meet."

We'll also talk to Craig Venter, co-Founder and Executive Chairman of Human Longevity, which is trying to catch disease before symptoms appear. 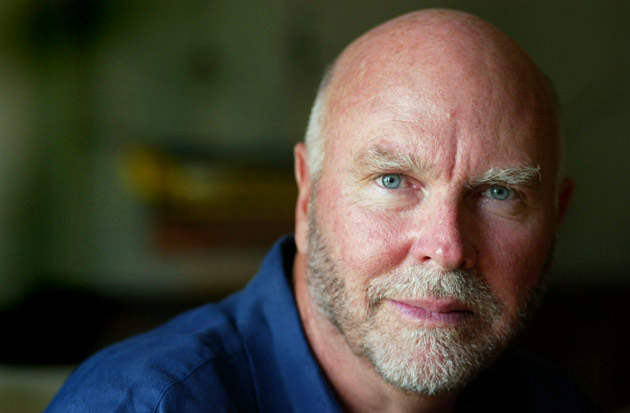 He believes the way to extend life is to catch diseases well before symptoms appear. In order to understand whether impending disease exists inside a person, that person has to undergo a thorough screening. The screening costs $25,000 accordding to Forbes, which laid out the steps required: two 35-minute sessions in an MRI tube, stool samples, ultra sound and CT scans, etc. But is it worth it? Some physicians express over-action that could lead to other complications. But Venter has already saved lives, according to an article in Fortune. Still with the cost, when does this become a reality for the average person? 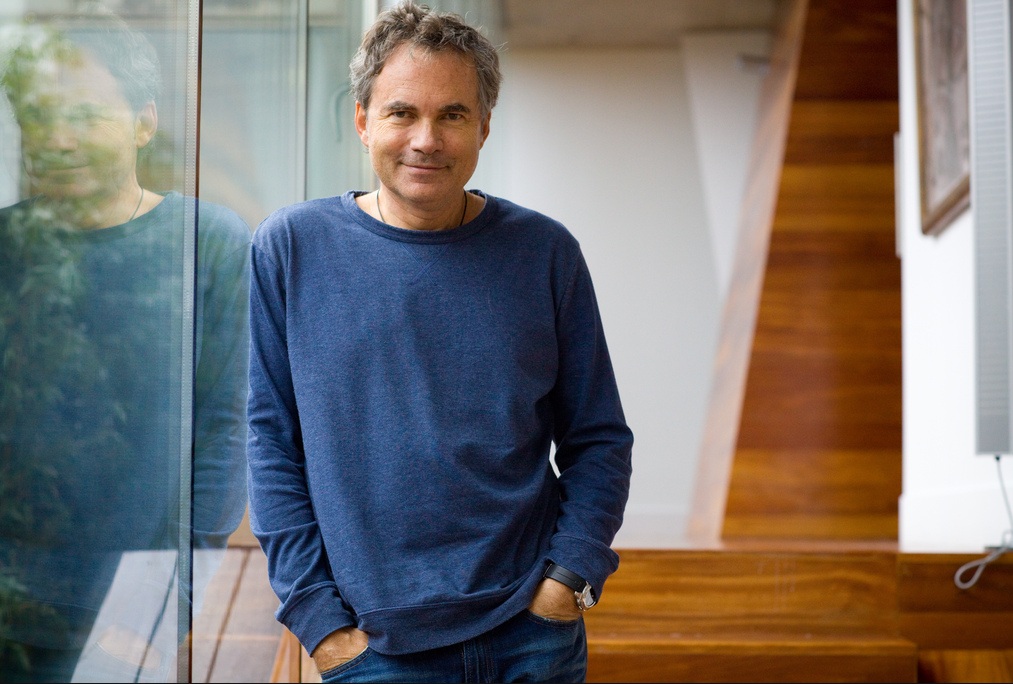 Prelude Fertility burst into the scene last fall when the company was profiled by countless publications, after it raised $200 million in a Series A. Of course, much of those funds were put toward acquiring existing infertility facility, called Atlanta-based Reproductive Biology Associates and an egg bank, called My Egg Bank North America.

Prelude is riding on the coattails of an after-40-yrs-old baby boom. Last year, for the first time in 70 yrs, women over 40 gave birth to more babies than women under 20 yrs old, according to the Office of National Statistics. It's probably the first time ever this has happened, but we're assuming the office doesn't have stats prior to that time. And according to National Vital Statistics, women over 50 had more births in 2016 than the prior year.

But 40 and 50 aren't exactly the best reproductive years. That's why more firms are offering to pay their female employees to freeze their eggs in their 20's and early 30's so that by the time they're middle-aged, they can give motherhood a go. Facebook and Apple kicked off this trend in 2014. Now Google, Intel, Spotify among others, also offer egg-freezing benefits, according to Stephanie Lee, a Senior Reporter at Buzzfeed, who will join us at Splash Health as a moderator for a panel on preventative care. Will providing fertility beneifts be a must-have benefit employers give to retain their employees? Seems like it should be but the jury is still out on whether frozen eggs will lead to successful births. Or said more accurately, how many frozen eggs are needed to lead to at least one succesful birth. 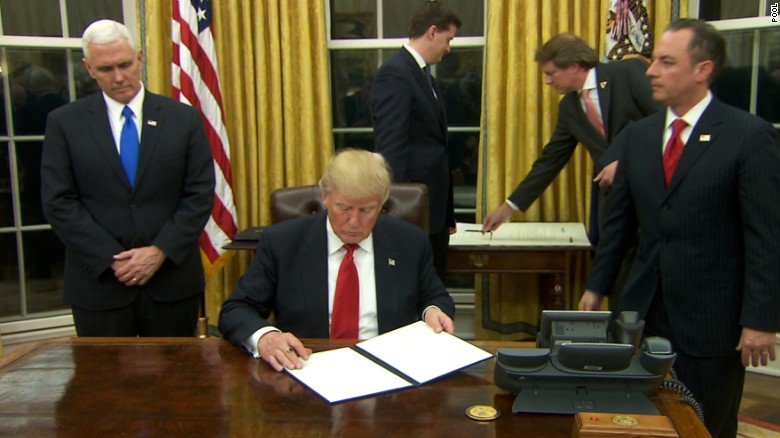