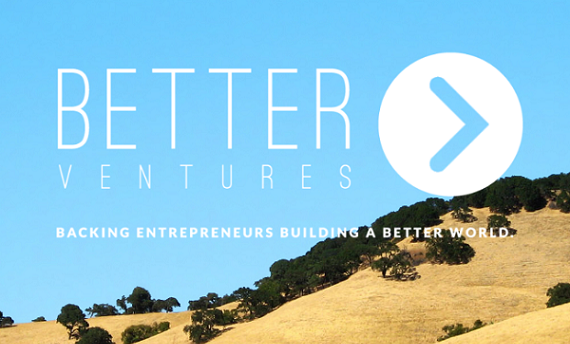 2016 was a pretty good year for venture capital firms, which raised over $32 billion in the first three quarters, putting them on pace for a record breaking year. For comparison, there was $36.1 billion raised in all of 2015.

That pace doesn't seem to be slowing just yet, as early stage venture capital firm Better Ventures has raised its second fund, it was announced on Wednesday. The fund, called Better Ventures Fund II, finished with total commitments of $21 million. That is substantially larger than the firm's first fund, which was $500,000.

Founded in 2010, Better Ventures makes its initial investments at the pre-seed or the seed stage, putting in between $250,000 to $400,000. It will then follow-on at Series A, and potentially to a Series B as well, investing up to $1 million in total.

The firm likes to invest in companies that will have an "impact," specifically those that address social and environmental issues.

"At a high level, we’re interested in ways in which technology is closing the opportunity gap in society; improving access to affordable, quality healthcare; and accelerating the transition to a clean energy economy. One of our sub-themes that I continue to be bullish on is the Future of Work, as technology decentralizes and distributes access to work opportunity.  Work is no longer binary, i.e. you have a job or you don’t, and thanks to the atomization and virtual distribution of work, particularly through gig economy platforms, many more people are able to access work on their own term, getting paid and building their skill sets to increase upward social mobility," Wes Selke, co-founder and Managing Director of Better Ventures, told me in an interview.

"But there are big problems to solve around the '1099 economy,' particularly as it relates to health benefits, retirement savings, and even getting paid on time.  We recently invested in an Oakland-based startup called Fluid Financial that solves the latter problem through a software-centric approach to providing short-term loans (via accounts receivable factoring) to independent contractors. It’s a very exciting company!"

That focus on impact, and on "companies that are addressing real problems in society from work and education to health and sustainability," is that thing that helps Better Ventures stand out among the "plethora of seed funds these days."

"We think these companies can outperform the market because the founders are intrinsically motivated to succeed due often to a close personal connection to the problem they’re solving. We’ve also seen, time and again, in our portfolio that mission-drive companies can hold their weight in competing for top engineering and sales talent with the big guys like Facebook and Google because employees, particularly Millennials, want to find meaning and purpose in their work, which these companies can offer," Selke said.

"We find that mission-driven entrepreneurs seek us out and have a preference for working with us versus other funds because we share in their ethos and want to nurture and support their impact missions rather than ignore or deemphasize them."

The other thing that makes the firm stand out is its location, in Oakland, which has been emerging as a tech hub in recent years.

"Many tech companies are moving to or starting in Oakland these days, and the city is becoming a hotbed of impact entrepreneurship, from solar startups being incubated at the Powerhouse in Uptown, edtech companies in Jack London Square, and food companies all over the city.  We’re seeing these companies come through our doors on a monthly basis in our PreSeed startup workshops and events."

Some of Better Ventures investments have included LeadGenius, which provides companies with a way to generate, qualify, deliver, and convert leads; UClass, which is"The Dropbox for schools," allowing them to organize, share, search, view, and download files; and SunFunder, which is a solar finance company for developing world, focusing on off-grid solar projects.

The firm has already invested in 13 companies out of Fund II and it plans to add 10 to 15 more over the next two years, averaging to six to eight companies a year. Its most recent investment, also announced on Wedneday, is Werk, a marketplace for flexible work opportunities for women. Better Ventures was joined in the $1 million round by Precursor Ventures, Montage Ventures, Halogen Ventures, and Social Starts.

This new fund is a big step up from its last fund, and, as a result, the firm has "moved up a rung on the funding ladder," said Selke. "We used to invest $25,000 at the accelerator stage and then connect our startups to angels and seed funds for more investment.  Now, as a high-engagement seed fund, we invest a stage later and can now write much larger initial checks, provide additional capital for follow-on, and stay engaged much longer."

In addition to the new fund, the firm also announced that it has brought on Prudential as a new institutional investor.

"Prudential is great, and we’re very aligned with them. They’re putting more and more money to work in impact investing, which is great for the ecosystem. They have a 'smart cities' strategy and part of their interest in us is because Oakland is on that list," Selke said. "We’ll likely see more investment from them into other initiatives in the city, and we look forward to collaborating with them on this fund and into the future." 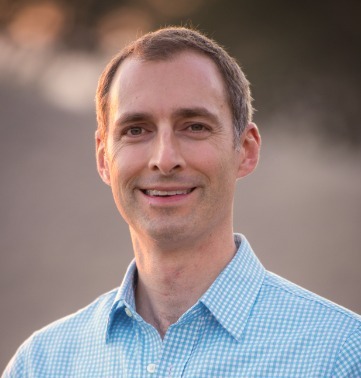 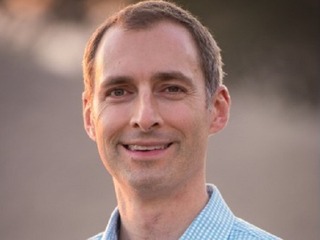