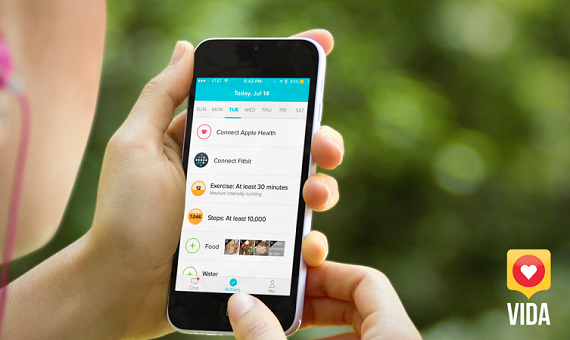 Vida Health is addressing that huge market, as a platform to help people address those chronic conditions. It's a mobile, virtual care platform for primary and chronic care that connects consumers to health providers 24/7 for text, audio and video support.

On Thursday, the company announced that it has raised an $18 million Series B led by Canvas Ventures. Other investors include Nokia Growth Partners and returning investor Aspect Ventures.

Founded in 2014, Vida Health matches a consumer with an on-demand health expert from a marketplace of national providers, who cover 20 different conditions, including hypertension, obesity, and diabetes. It provides a continuous, connected, collaborative care model with a coach and a doctor in the user's pocket to help them lose weight, manage a chronic condition or deal with an auto-immune disease.

The app has coached over 30,000 individuals, and has had over 4 million messages and over 7 million logged data points go through the platform. It currently has tens of thousands of users.

The company has been able to gather data on how it has been able to help its users, Stephanie Tilenius, co-founder and CEO of Vida, told me. For example, through its partnership with United, the company was able to "move the needle on 60 of the population," meaning they had "a material change in their biometrics."

The company also recently released a study showing that 80 percent of patients who were post-myocardial infarction said they would go to cardiac rehab after coaching, compared to the traditional 25 percent of post-MI patients who participate in cardiac rehab. It also showed improved medication compliance.

The new funding will go toward building out the Vida team, adding to its technical team, clinical team and sales team.

"Chronic conditions are a massive global problem, and we want to continue to scale, expand locations, and support more individuals. In the U.S., chronic conditions are one of the biggest issues we face, behind only climate change, in terms of economics. It's 20 percent of our GDP, and we really need to be a healthier country," said Tilenius

"117 million people have a chronic condition. 86 million people are pre-diabetic, and that's a a lot of people who are not at their highest productivity. So, we want to expand be the platform for preventative and chronic care."

In addition to the funding news, it was also announced that Rebecca Lynn, General Partner at Canvas Ventures, will be joining the Board of Directors at Vida Health.

"The great thing about Rebecca is that she's a product person at heart. She has deep experience in healthcare and in financial services. She will be a great addition to our board and will help the team think through how to scale the company, as well as attack conundrums when it comes to both financial problems and healthcare problems," said Tilenius.

“I have known Stephanie and tracked Vida’s progress for years,” Lynn told VatorNews.

“We love their model.  And we got conviction that health coaching works for chronic diseases after seeing all the data. Vida is delighting people at key points of the patient-care continuum: the patient who is seeing the results; the doctor who wants their patient to have continuous support between visits; the employer who wants their employee happy and productive; and the health coach who is made more efficient and effective through the Vida platform. Our nation’s healthcare system is in crisis, and Vida is providing a powerful and creative solution.” 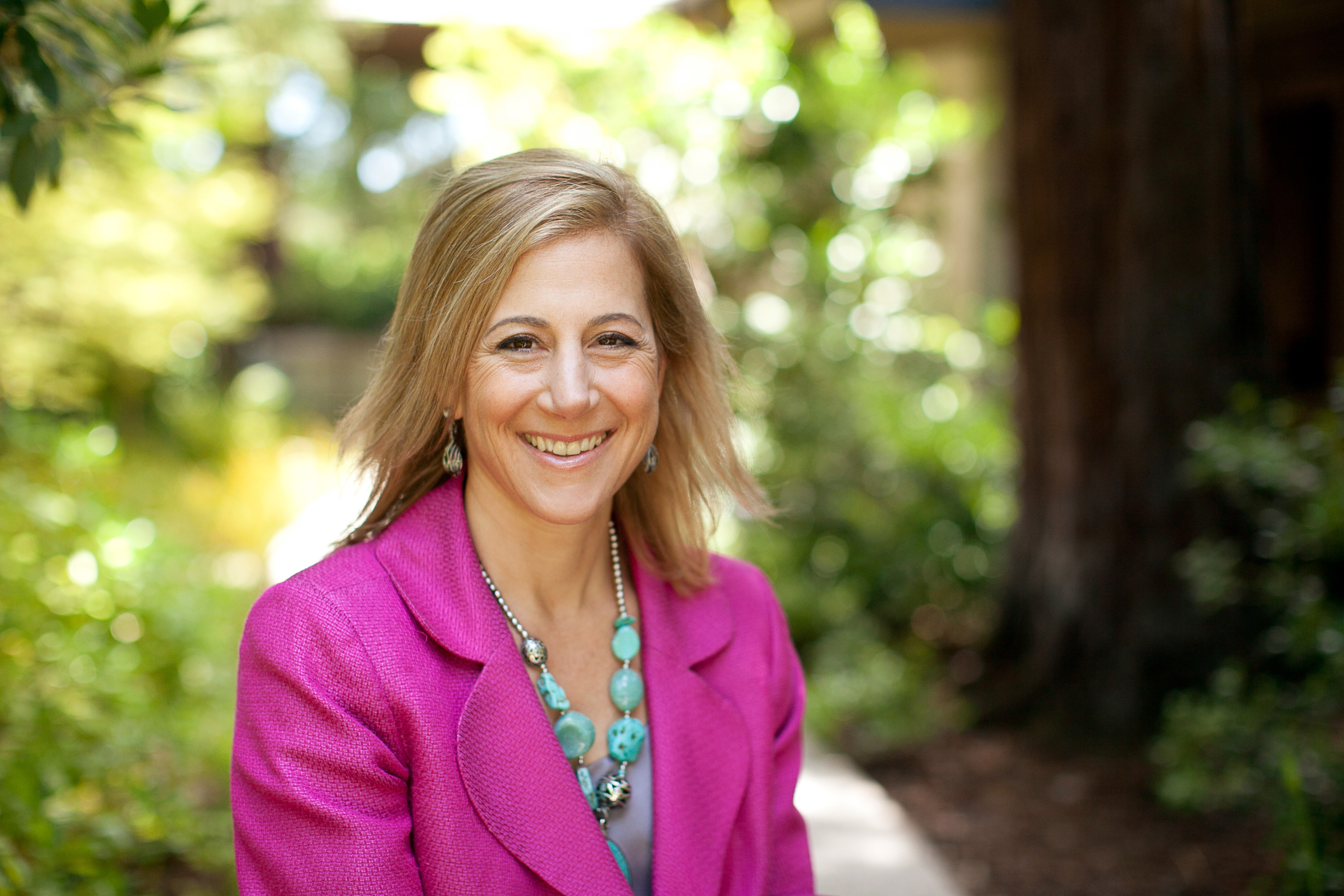 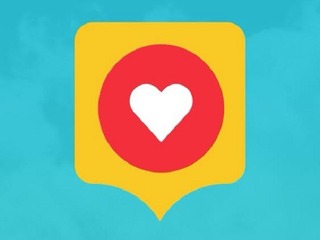