Poll shows most Americans want Trump to give up his Twitter

Twitter served Trump well during his campaign, allowing him to get his message out unfiltered 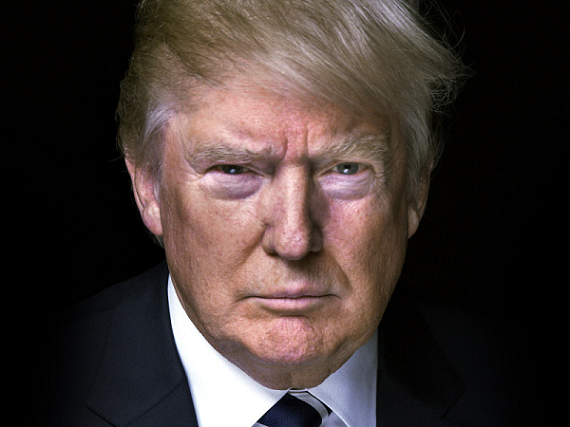 It's easy to see why Donald Trump loves Twitter: It's a channel in which he can bypass traditional media, an institution he has made clear he has no love for, and he gets his message out directly to people. It's Trump - unfiltered.

But, at least according to one poll, it appears America would prefer a filter. Or to be more exact: they prefer the President not have his own personal Twitter account.

According to a new Quinnipiac University poll, put out on Tuesday, the majority of Americans said no to the question of whether Trump should keep his account, 59 percent to the 35 percent who said he should.

That would be sad for Trump since his account certainly served him very well during election season, as he used the platform to essentially replace the press release. His supporters liked that he was raw, authentic and uncensored, and had no problem saying exactly what he was thinking at any moment. He was the first candidate to fully use social media to his advantage in this way and he may have changed the way campaigns are run forever.

Even if Trump did delete his personal account, though, he would still have a platform. President Obama got his own official Twitter account last year, @Potus, which will be handed off to President Trump when he takes office on January 20. So he's going to have an account either way.

All the Tweets posted will be deleted on the @Potus account when Trump takes over the Presidency, but they won't be gone forever. Instead, they will be transferred over to a new handle, @Potus44, which will contain all of President Obama’s tweets. It will be accessible to the public on Twitter.

There's no doubt that Trump would be far more prolific than President Obama was with that account.

Since the @Potus account was created in May 2015, there has only been 323 Tweets. By comparison, Trump has Tweeted 46 times since election day alone. That means that in less than two weeks he's already put out almost 15 percent of all the Tweets put out by President Obama in a year and a half. That's a lot of Tweeting.

Either Trump's Tweeting habit is going to die down due to the demands of his new job, or the official Presidential account is about to get a lot more active. My money's on the second one.

So where does American stand on Trump's Twittering?

All age groups and political affiliations want Trump to dump his personal account. That includes whopping 72 percent of Democrats want him to get rid of his account (no surprise there), but so do 55 percent of independent and even 50 percent of Republicans don't want him to Tweet anymore.

In terms of age, the older the respondent, the more likely they were to say no, perhaps showing the generational mentality regarding social media. Those who grew up with social media are more likely to want to see their President tweet, but even a majority of them said the account should be deleted.

Despite what people think about it, it's highly unlikely that Trump will listen, considering how proud he is of his Twitter account.

During the second date, he was asked by CNN's Anderson Cooper about the series of Tweets he had sent out following the first debate, regarding former Miss Universe Alicia Machado, many of which came in the middle of the night. This what Trump had to say about that:

Since winning the election, Trump has not slowed down with his Tweeting, despite promises to be more "restrained." He has continued to cause controversy with his Tweets, with combative messages about the Broadway show Hamilton, Saturday Night Live and The New York Times.

Despite their reservations about Trump's Tweeting, a majority - 59 percent - still say that they are "optimistic about the next four years with Donald Trump as president." 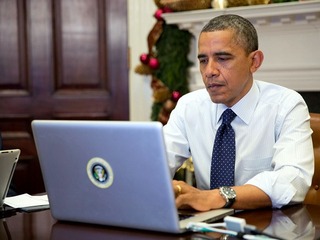