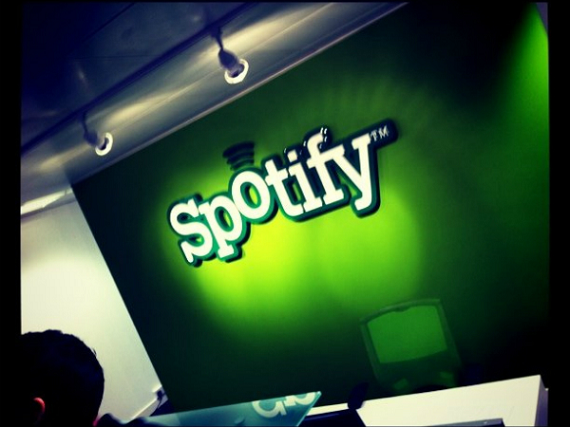 Right now, Spotify is the largest music streaming service. It passed Pandora earlier this year, crossing 100 million users at the end of June, with 30 million paid subscribers. That doesn't mean it's going to stay that way, of course. Just ask, well, Pandora about how hard it can be to stay on top in the space.

Spotify has to hold onto those subscribers, making sure they don't jump ship to one of the many, many other music streaming services out there. So, it went out and bought a company who's entire mission is to help companies reduce churn and keep customers.

The company announced on Wednesday that it has acquired customer success company Preact. No financial terms of the deal were disclosed.

Ultimately, the company, which integrates with Gmail, Salesforce, Stripe, Zendesk, Desk.com, Helpscout, Mixpanel, and Marketo, it is able to predict which customers are likely to churn, renew, or upgrade by modeling usage and behavior patterns using big data analytics, behavioral science, and machine learning.

That is all very useful information for any company, but especially one in a space as competitive as music streaming.

“Finding the trends and behavior patterns in our data that correlate with paid subscriptions is incredibly valuable,” Jason Richman, VP Product at Spotify, said in a statement. “The addition of Preact to Spotify’s team will help us design experiences that grow our premium customer base.”

A Spotify spokesperson told VatorNews that  Preact will be shutting down. Registration is already disabled and the service will be discontinued.

The entire product/engineering team of nine is coming over to Spotify and will be based in San Francisco and New York.

This is Spotify's fourth acquisition of 2016. It previously acquired CordProject and Soundwave, two startups dedicated to social and messaging, in January. That was followed by CrowdAlbum, a company that makes live music events into shared experience, in April. 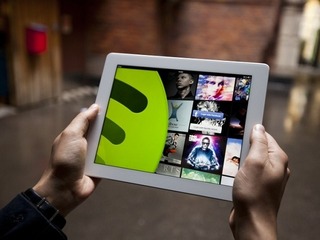 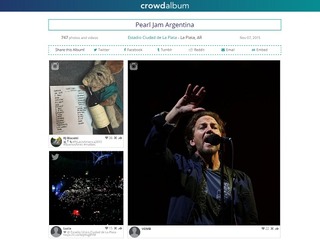 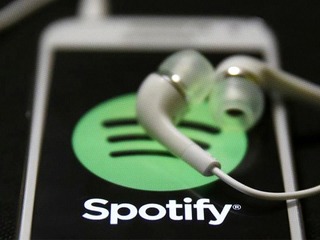