Like Airbnb, the biggest ridesharing apps in the U.S. facilitate racist behavior toward users 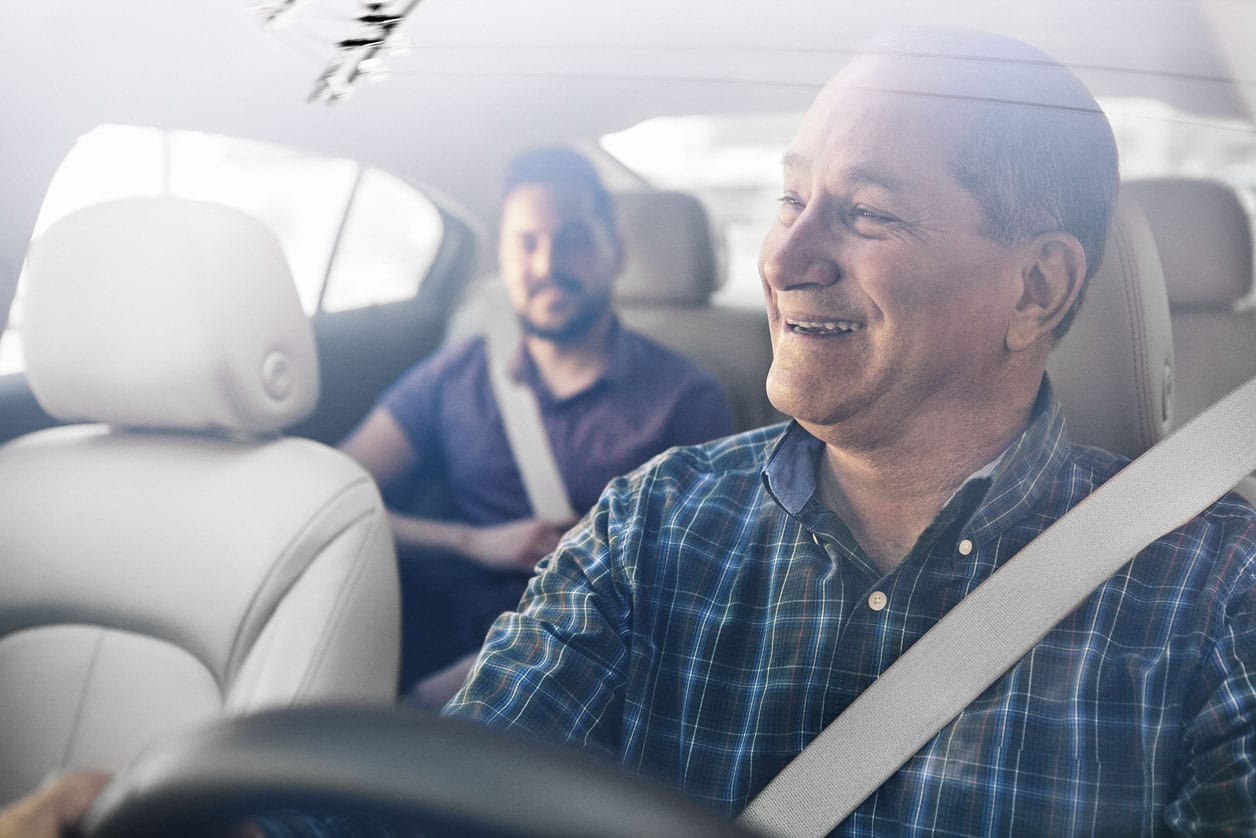 Building technology around people networks can be incredibly powerful: Just ask the multibillion dollar sharing economy. But people-based networks inherently come saddled with a host of unavoidable problems simply by magnifying with individual issues: like the fact that people are racist.

A new study by the National Bureau of Economic Research (NBER) has found a “pattern of discrimination” in both Uber and Lyft’s apps. For example, the researchers found that African-American passengers usually had to wait longer for their rides, sometimes as much as 35 percent longer.

Additionally, passengers with “African-American-sounding names” more than twice as frequently faced cancellations by their Uber drivers. For male passengers specifically in this category requesting rides in “low-density areas,” the study found a 3X increase in the chance of having their Uber trip canceled.

Lyft didn’t face this exact issue, though the researchers pointed out this may be due to the differences in functionality. Unlike Uber, Lyft shows the passenger’s name and photo upfront, so the driver can simply ignore the ride request instead of cancelling after the fact.

In addition to the evidence of racial discrimination, the study also found that drivers took female passengers for longer, more expensive rides. The report said female passengers were more often confronted with "chatty" drivers who would take circuitous routes, sometimes “even driving through the same intersection multiple times.” Whether the point was to increase fares for a passenger that wouldn’t protest or simply to flirt (or perhaps a combination of both) was unclear.

This new report comes nearly a year after a similar study from Harvard Business School found that users with "distinctively" black-sounding names had an approximately 16 percent lower chance of being accepted by Airbnb hosts. That data was just one among many findings that ultimately led to the writing and publishing of a 32-page report, Airbnb’s Work To Fight Discrimination and Build Inclusion, to put forward the company’s renewed commitment to combating discrimination inherent to the platform. Just published last month, it’s still too early to tell what effect Airbnb’s policy and platform changes will have on discrimination.

I’ve reached out to both Uber and Lyft to see if they have tangible plans to address discrimination inherent in their own ridesharing platforms. Lyft responded below:

"We are extremely proud of the positive impact Lyft has on communities of color," said Adrian Durbin, Director of Policy Communications at Lyft. "Because of Lyft, people living in underserved areas - which taxis have historically neglected - are now able to access convenient, affordable rides.  And we provide this service while maintaining an inclusive and welcoming community, and do not tolerate any form of discrimination."

Carried out by researchers at the Massachusetts Institute of Technology, Stanford University and the University of Washington, the NBER study observed nearly 1,500 rides in Seattle and Boston.

Besides pointing out some weaknesses in how Uber and Lyft function, the researchers proposed changes that could help reduce discrimination. The topmost recommendation is to simply hide the passengers’ names and photos, though this would make both apps look a lot less like the person-to-person platforms they present themselves as. Beyond that, the study believes both companies could do a better job of reviewing and penalizing drivers with discriminatory behavior. 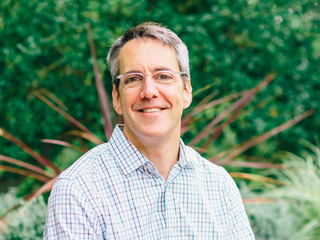 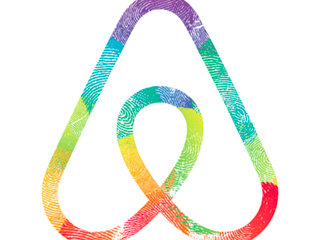 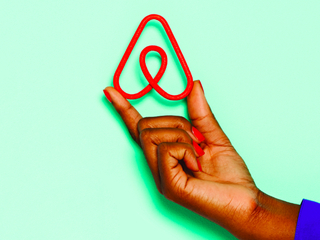