If you have a "distinctively" black-sounding name, you have an approximately 16 percent lower chance of being accepted by Airbnb hosts.

That’s the big finding in a new study by three researchers at Harvard Business School, who performed a field experiment on the popular home sharing site. The study used fictional white-sounding names like "Kristen Sullivan" and "Todd McCarthy" and black-sounding names "Tanisha Jackson" and "Tyrone Robinson.” 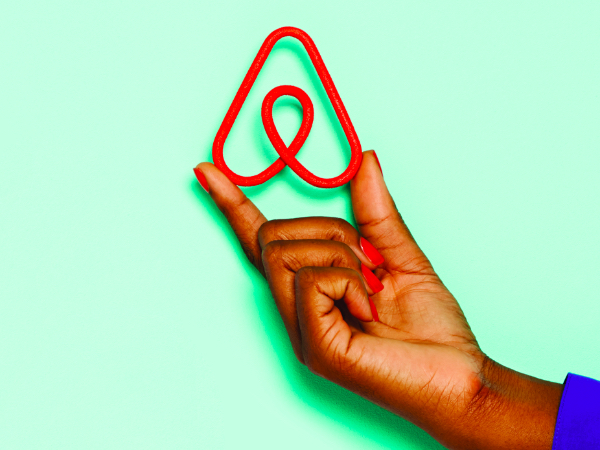 In response, Airbnb has issued their standard response that they are “committed to making Airbnb one of the most open, trusted, diverse, transparent communities in the world.”

"We recognize that bias and discrimination are significant challenges, and we welcome the opportunity to work with anyone that can help us reduce potential discrimination in the Airbnb community. We are in touch with the authors of this study, and we look forward to a continuing dialogue with them."

An SEC filing this week confirmed Airbnb's raising of a $1.5 billion funding round over the summer. The company is today valued at $25.5 billion, making it the third most highly valued private company in the world, after Uber and Xiaomi.

For example, federal law prohibit hotels that offer rooms to the public from discriminating on the basis of race.

Most hotels accept bookings over the Internet, so if you make a reservation, you’d probably have to show up and be denied your room key to have discrimination start playing a role.

But on Airbnb, having a face and name to your profile are key to the site’s most basic workings. Originally, the idea was to promote transparency and trust, but the flip side of that is apparent in this new research: personal, perhaps even subconscious biases unfold.

Besides highlighting an ugly, discriminatory side of Airbnb, the new Harvard study also lays out a warning for hosts on the platform: your racial basis may be costing you money. The research says that hosts who reject black guests only find another guest to fill the spot 35 percent of the time.

Added up across the company’s entire network of hosts, that’s a lot of money left on the table both for hosts and Airbnb the organization. 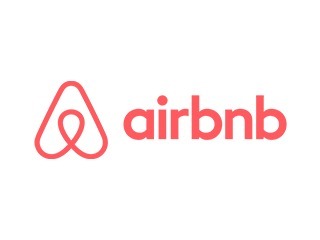