The Urban Engines team will be joining Google Maps 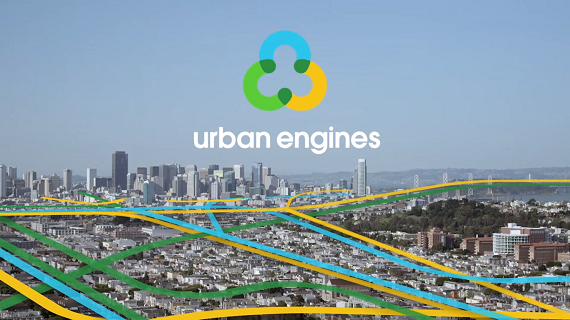 There are some things its hard to remember how we ever lived without them. One of those is GPS. Sure, maybe the thrill of getting lost and finding something new and cool is gone, but man it is easier to get around.

Google Maps is about to get a big improvement, as the company has acquired Urban Engines, a platform that combines big data and spatial analytics to improve urban mobility, it was announced in a blog post.

No financial terms of the deal were disclosed, but it was revealed that the company is joining the team at Google Maps.

"Location analytics is an important focus for both Urban Engines and Google, and we’re excited to combine forces to help organizations better understand how the world moves. There’s a lot we look forward to building together, and we can’t wait to show you what’s next," the team at Urban Engines wrote.

"Urban Engines improves urban mobility — making it easier to get where you’re going — by using information from the billions of trips that people and vehicles make each day. Our mapping, visualization, analytics, and optimization platform creates actionable insights — for companies, cities, and commuters — from the increasing amounts of movement data generated by the Internet of Moving Things," the company says.

The data comes from transit systems, delivery vehicles, and on-demand fleets, among others.

The most interesting thing about Urban Engines is that it has been working with local governments, including Mayoral Offices and Ministries in "smart cities," in order to help them "improve the commuting experiences of millions of people each day and make urban infrastructure more efficient."

The company says it has "analyzed billions of trips and improved the lives of millions of commuters."

It's easy to see how Urban Engines' technology would fit into Google Maps, with the data being used to ease commutes for drivers. The purchase would seem to serve a similar function as Google's acquisition of Waze, a social traffic app, back in 2013.

It's not entirely clear what Google's plans for Urban Engines are at the moment or how many of its employees are coming to Google. VatorNews has reached out to Google for more information, and we will update this story if we learn more.