Gawker Media is picked up by Univision for $135 million 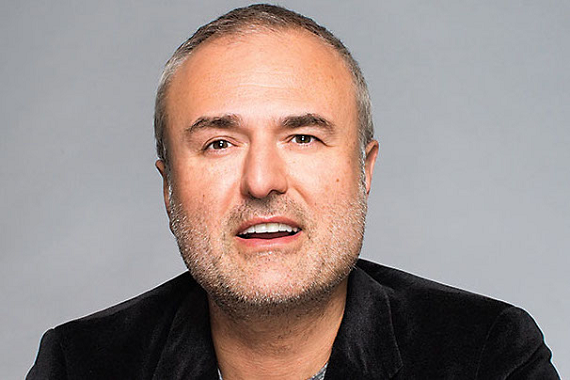 Ever since Gawker Media filed for bankruptcy in June, we've all been waiting with baited breathe to see who come snatch up the company and all of its properties.

The winner bidder turned out to be a surprising one: Univision, who bought the company for a reported $135 million.

Gawker founder Nick Denton revealed the news in a statement on Tuesday.

"Gawker Media Group has agreed this evening to sell our business and popular brands to Univision, one of America’s largest media companies that is rapidly assembling the leading digital media group for millennial and multicultural audiences," he wrote.

"I am pleased that our employees are protected and will continue their work under new ownership — disentangled from the legal campaign against the company. We could not have picked an acquirer more devoted to vibrant journalism."

The deal includes Gawker.com, as well as the company's other sites Deadspin, Lifehacker, Gizmodo, Kotaku, Jalopnik, and Jezebel. It is unclear what role, if any, Denton will play in the company going forward.

All of this is a result of a lawsuit brought on Terry Bollea, also known as Hulk Hogan, to whom the company lost a $140 million lawsuit, over the publishing of his sex tape, earlier this year. While Gawker is currently appealing the decision in the Hogan case, but was forced to file for bankruptcy in order to fund that appeal.

The company originally announced that it had entered into an asset purchase agreement to sell its seven media brands and other assets to Ziff Davis, a global digital media company, which would be done through an auction. Ziff Davis is said to have bid $90 million for the company, and apparently it and Univision were the only bidders.

The case against Gawker has become somewhat infamous due to involvement of PayPal founder Peter Thiel, who personally paid the legal expenses for Hulk Hogan, giving up around $10 million of his own money to the cause, in years long vendetta against Gawker over a piece published in 2007 entitled, "Peter Thiel is totally gay, people."

Thiel does happen to be openly gay, but apparently was not out at the time, and it is obvious that he did not appreciate his personal life being put on display like that, considering that it took him a total of nine years to finally get retribution.

When Thiel's actions came to light it set off a firestorm of controversy, with many, though not all, taking umbrage with the idea of a billionaire using his personal wealth to take down a media site that he has a personal grudge against. Even WaPo owner Jeff Bezos told Thiel that he should be spending his time in more contstructive ways.

Earlier this week Thiel wrote an op-ed in the New York Times, in which he defended his actions.

"A free press is vital for public debate. Since sensitive information can sometimes be publicly relevant, exercising judgment is always part of the journalist’s profession. It’s not for me to draw the line, but journalists should condemn those who willfully cross it," he wrote.

"The press is too important to let its role be undermined by those who would search for clicks at the cost of the profession’s reputation."

Univision's purchase of Gawker Media is not yet a done deal, as it still has to be approved by a bankruptcy judge.

VatorNews has reached out to Gawker and to Univision for further comment. We will update this story if we learn more. 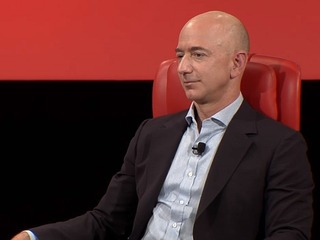 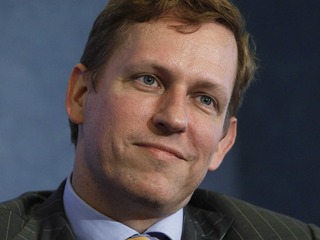 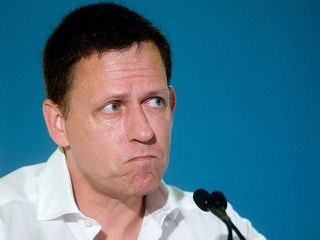 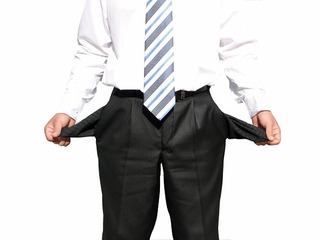