Jason Calacanis has a fix for Twitter's harassment problem

He suggests rewarding accounts for being verified, and blocking Tweets from accounts that aren't 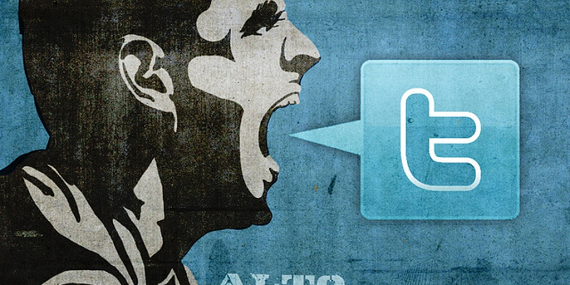 One of the reasons, in my opinion, that Twitter has had problems with user growth is that people don't feel safe on the platform. This issue has recently risen to the surface in a big way, as Twitter has come under fire for not protecting users in a lengthy piece by Buzzfeed, which documented 10 years of the company apparently failing in this regard. (Twitter, of course, desputes this premise)

True or not, that's become the perception and now  someone has come up with a solution to finally fix this problem.

In a blog post over the weekend, written as if it were coming from Twitter CEO Jack Dorsey, Jason Calacanis, founder of Weblogs and investor in companies such as Tumblr, Uber, Thumbtack, Evernote and Style Seat, revealed his plan to help stop harassment on Twitter.

Basically, his idea is to that the company should allow users to stay anonymous if they want, but reward those that are verified. That would mean making it a default feature to not show comments from those users that don't verify their identity on the platform.

"Today we’re taking a major step in the evolution of Twitter by rolling out verified accounts to all of our users," he wrote as Dorsey. "Twitter will soon be 'verified only' by default. What this means is you will only see users with the blue check mark, with Tweets from unverified accounts being 'blurred out.'"

Here's an example of what it would look like: 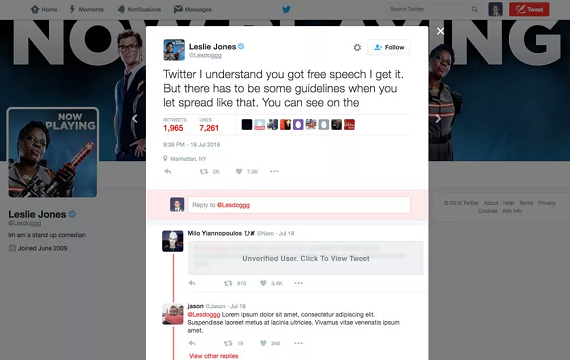 It's no accident that Calacanis used the account of Ghostbusters star Leslie Jones, as she was forced off the site by racist users, in a campaign led by conservative writer Milo Yiannopoulos, also used in the above example (though she did eventually come back).

In this scenario, Yiannopoulos' account is unverified, so his Tweets to Jones would never been seen by her, or by anyone else, unless they wanted to.

Under Calacanis' plan, users would be able to see block, follow or close out a blurred Tweet. They would also be able to select “show unverified accounts in my timeline” in their settings to turn the feature off.

The point of this would not to get rid of anonymity on Twitter altogether, "because we all know that some voices need to be heard without revealing their identity." Rather, the ultimate goal would be to make Twitter "an open, anonymous platform, while controlling harassment."

Like the idea or not, this is an interesting solution to a big problem that Twitter is facing. However, it seems doubtful that the company would go through with it, simply because it seems to go against how the company views verified accounts, which remain something only for those deemed worthy enough to have them.

Last month, Twitter revamped the verification process a bit, allowing users to apply for that status, rather than having Twitter choose for them. That doesn't mean, though, that the average user's account is suddenly going to get verified; there have still only been 187,000 verified accounts on the site, out of 310 million. That's a total of less than one percent of all users.

Calacanis' plan would mean a complete reversal of how verification currently works, and doesn't account for how exactly Twitter would be able to verify that each user is who he/she says they are.

Of course, it's always possible that Twitter would be willing to do something like this, but even if the company won't, there's no doubt that it must do something to let users know they're safe.

VatorNews reached out to the company to get a comment on this idea, and we will update this story if we learn more. 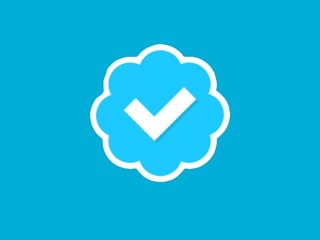