Turo's mission, and ultimately its business model, is to put the world’s one billion cars to better use. And the company is leveraging a classic sharing economy model to help make that happen. 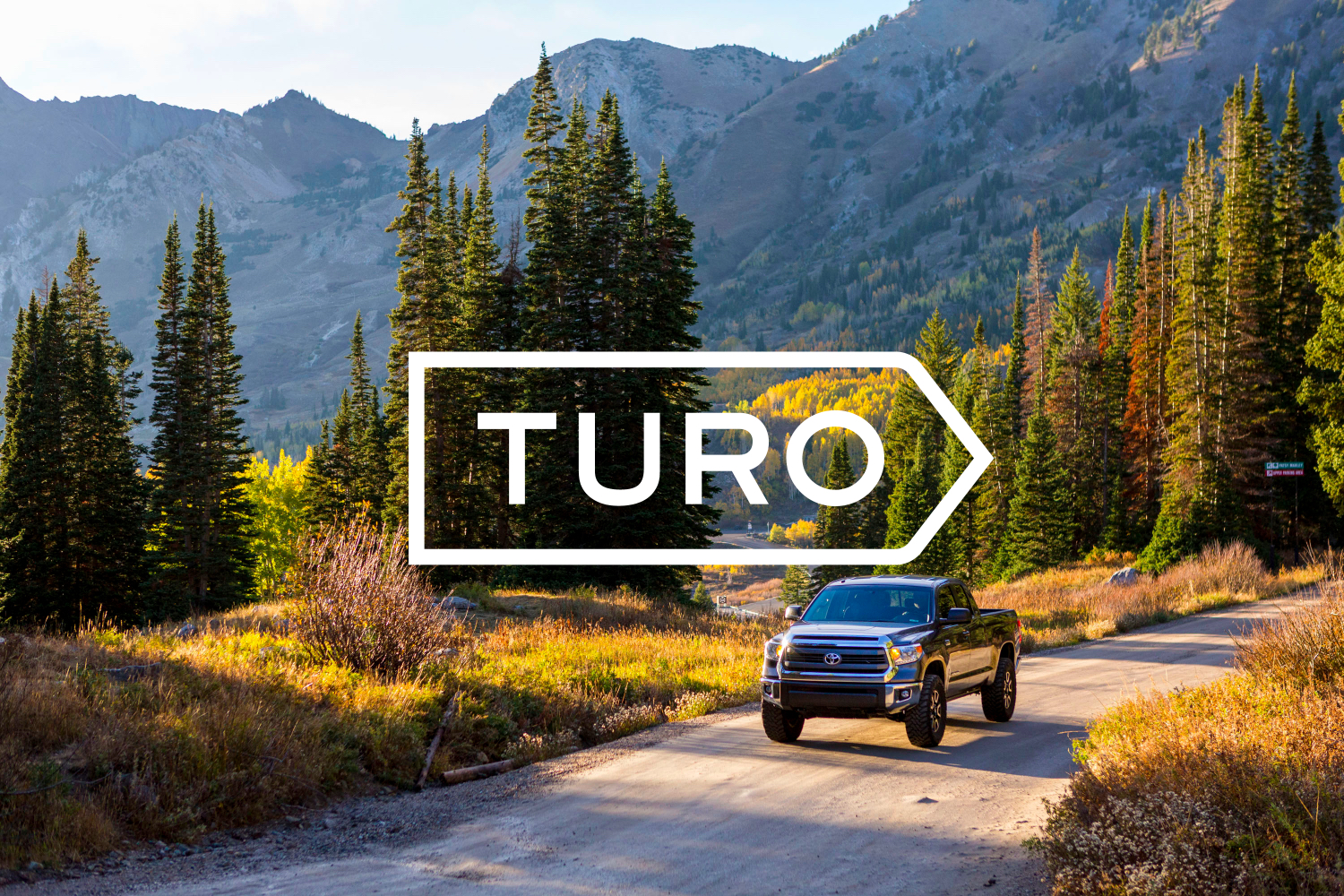 Back in 2010, when Turo was called "RelayRides" and made it as a top 10 finalist in Vator's first startup competition, the company focused on hourly, on-demand car rentals. Today, Turo has pivoted away from that model by following the rental car industry standard of charging by the day. But the similarities with rental car companies largely end there.

As one of an army of tech startups capitalizing on the sharing economy, Turo populates its marketplace with vehicles offered by ordinary car owners. The draw for these car owners is that they can generate revenue from an asset that they're not usually using. In this sense, Turo can very much be considered an "Airbnb for your car."

Pricing for the renter is calculated based on a few criteria:

The trip price, which makes up the bulk of what renters pay, can be calculated in two ways. First, the car owner can set their own price along with discounted rates for longer trips. Or the owner can opt into Turo's dynamic pricing, which uses data insights based on vehicle type, location, etc. to calculate rates.

So where does Turo make its money?

This is the sharing economy, so while the car owners are sharing their vehicle with travelers, they're also sharing the revenue they generate with Turo. The company tells me it takes a 25 percent cut from the trip price: returning to the example of that weeklong GMC truck rental, the car owner would earn $441.75 and Turo would earn $147.25.

Today, the average car owner actively offering their car through Turo makes $600 per month. Using that figure, we can estimate that Turo makes about $200 per car owner per month.

I asked Turo if it would share figures around revenue or number of members today, but they declined to disclose. However, according to Steve Webb (Director of Communications & Community at Turo), the company has doubled its fleet of vehicles since last November, indicating very strong traction. Today, Turo offers over 800 different makes and models, so its customers have a much wider variety of vehicles to choose from versus what a typical rental car company offers.

On that note, the spokesperson also told me that renting through Turo costs (on average) 30 percent less than what you'd pay at a traditional rental company.

The company last raised outside capital in November 2015, when it also announced its name would be changing from "RelayRides" to "Turo." The $47 million Series C round was led by Kleiner Perkins Caufield & Byers and—along with previous investments from August Capital, Canaan Partners, Google Ventures, Shasta Ventures, and Trinity Ventures—brought the company's total raised to nearly $101 million. 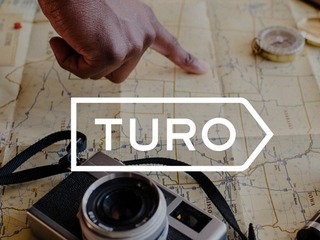