What are the medicinal benefits of cannabinoids?

THC, CBD, and over a hundred related chemicals play a role in how your body works

Ask people on the street about the effect cannabis has on your mind and body, and you’re bound to hear a wide range of answers.

“It makes you feel good.”

“It makes you hungry.”

“It makes you feel paranoid.”

“It eases your pain.”

And yet your everyday person probably doesn’t understand why cannabis effects such varied experiences. The answer is in the cannabinoids.

Cannabinoids make up a group of diverse yet closely related chemical compounds that interact with cannabinoid receptors throughout the mammalian body. In other words, the body has built-in mechanisms for producing and processing cannabinoids. The endocannabinoid system, with receptors in the brain and throughout the body's nervous system, plays a role in various physiological and psychological processes, including appetite, awareness of time, body movement, concentration, memory, mood, the sensations of pain and pleasure, and overall thinking.

As you’ve probably already guessed, it’s not just our bodies that produce cannabinoids; cannabinoids also happen to be the active chemicals in cannabis, or marijuana. 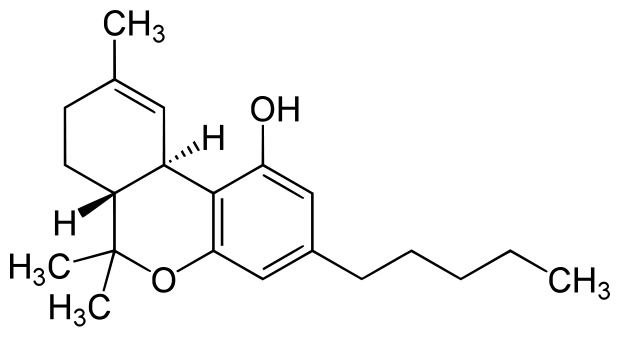 Among over a hundred cannabinoids, the most famous is tetrahydrocannabinol (THC), which has been identified as the component of cannabis principally responsible for the substance's psychoactive effects. Nevertheless, though THC is the cannabinoid most responsible for altering the minds of cannabis users, the chemical is not without its health benefits.

In fact, two THC-based pills have already been approved by the U.S. Food and Drug Administration (FDA): dronabinol and nabilone (brand names: "Marinol" and "Cesamet"), which contain synthetically-created chemicals instead of chemicals extracted from plants, are used to treat nausea and vomiting associated with cancer chemotherapy. Dronabinol is also used to treat loss of appetite that leads to weight loss in people with AIDS.

Another major constituent of cannabis, and one that has proven even more promising for its health benefits, is cannabidiol (CBD). It's not just that CBD has medical applications; the chemical is promising because it doesn't induce the same psychoactive effects that THC does, meaning the consumer or patient wouldn't experience typical problems with “highness” or other potentially undesirable side effects associated with THC.

Though the THC-based pills described above (dronabinol and nabilone) are the only cannabinoid-based drugs currently approved by the FDA, CBD could end up being the more prominent cannabinoid in future medicinal drugs. According to the NIH:

“There is growing interest in the marijuana chemical cannabidiol (CBD) to treat certain conditions such as childhood epilepsy, a disorder that causes a child to have violent seizures. Therefore, scientists have been specially breeding marijuana plants and making CBD in oil form for treatment purposes. These drugs may be less desirable to recreational users because they are not intoxicating.”

Besides all the above medicinal benefits of THC and CBD, the two cannabinoids (as well as many others) have been identified as useful in treating a wide variety of ailments and illnesses.

In order to quality for medicinal cannabis in the states where medicinal use of cannabis has been legalized, a patient must have a qualifying condition. According to the 2016 U.S. Cannabis Investment Report by Ackrell Capital, over 40 such conditions have been designated by various state laws. Here is a chart from Ackrell’s report identifying 20 of the most common qualifying conditions that are treated with cannabinoids: 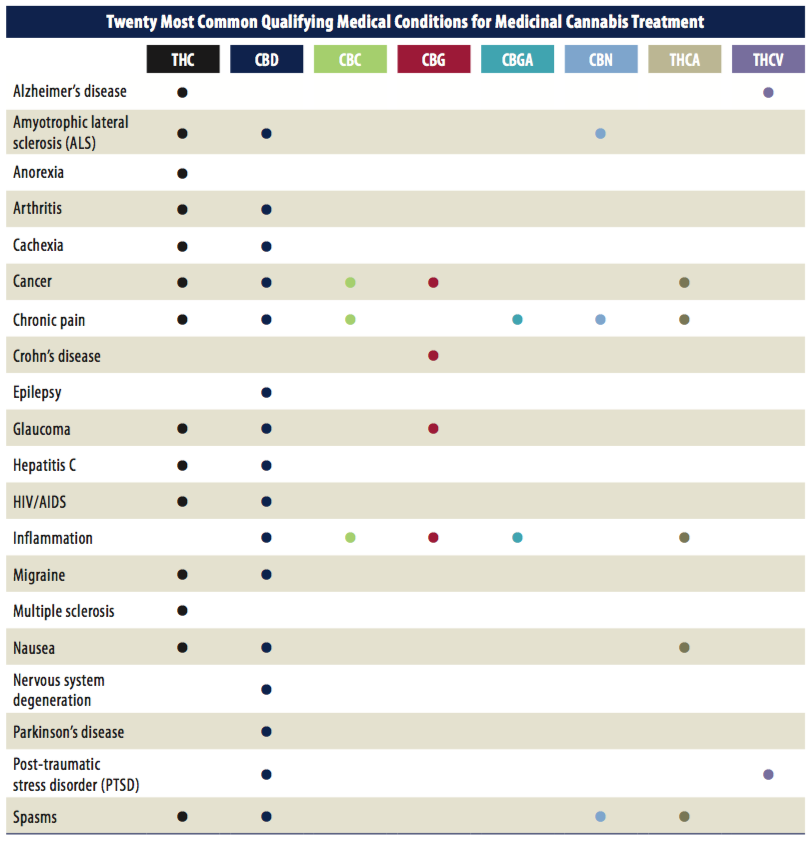 Expectedly, THC and CBD are commonly used to treat the majority of conditions. Additionally, as Ackrell notes in its report, qualifying conditions are often described as “serious” or “debilitating.” 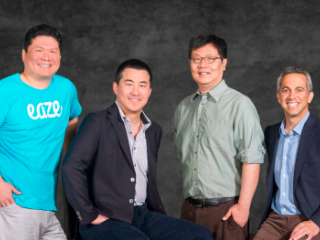 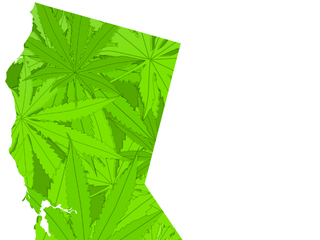 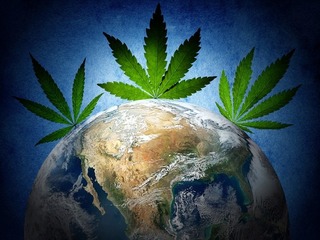 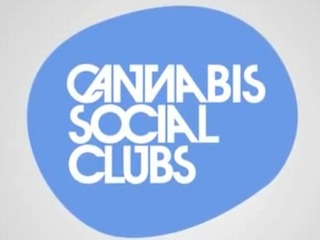 Social cannabis startups: why they're necessary