Beyond communications, gaming, and software, DCM could also be interested in the cannabis sector 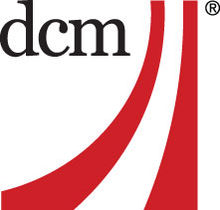 DCM Ventures, a venture capital firm focused on investments in the U.S. and Asia, today announced that it has secured $500 million in committed capital for DCM VIII, the firm's flagship fund.

With offices in Silicon Valley, Beijing, and Tokyo, DCM will use capital from its eighth fund to continue investing in early-stage startups across a wide variety of sectors, including communications, gaming, and software services.

The new fund adds onto two previous funds raised by the firm in the past year and a half. Its $170 million Turbo Fund is primarily intended for growth-stage deals and its $100 million A-Fund is focused on seed-stage investments for mobile and emerging platforms. All told, DCM now has more than $3 billion in total assets under management.

And it appears the firm has proven to be very fruitful for its investors.

"In the last three years alone, DCM Ventures distributed over $1.5 billion back to our limited partners, and we look forward to replicating this success as we continue to partner with visionary entrepreneurs who are on the cutting edge of technology across the globe,” said David Chao, DCM co-founder and general partner, in a prepared statement.

Here are a few of the deals DCM led this year:

One of DCM’s most interesting investments, which took place in April 2015, was the $10 million Series A round it led for Eaze, a medical marijuana delivery service in California. David Chao of DCM now sits on Eaze's board of directors.

Readers who have been following my series on cannabis regulations know that the herb has only been legalized for recreational use in four states, and California isn’t one of them. That said, a host of cannabis-focused companies have flourished in the state anyway, in the form of cannabis concentrate producers, dispensaries, lab-testing companies, on-demand delivery services, software platforms, vaporizer technology manufacturers, and more.

Eaze just so happens to sit at the crossroads of one of today’s biggest tech markets (on-demand) and what could potentially be one of tomorrow’s biggest (cannabis). I reached out to DCM to see if the company is bullish on the cannabis market as a whole, and to learn whether the firm is specifically pursuing investments in this space.

A spokesperson for the firm told me over email that "they are taking an active role investing in cannabis space," but they haven't invested in any other cannabis startups besides Eaze. 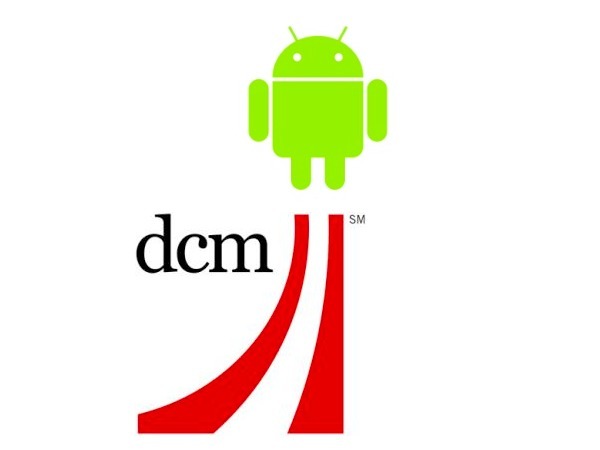