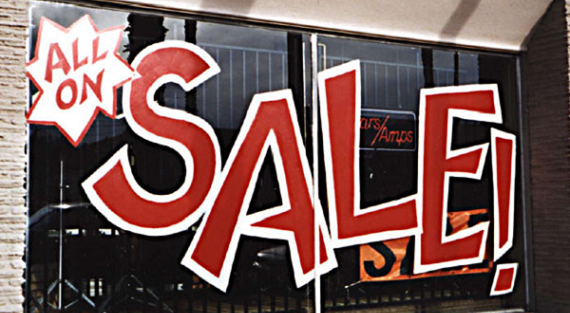 Hornet, a gay social network for chatting and dating, acquired Vespa, a gay city guide. No financial terms of the deal were disclosed.

Christof Wittig, Vespa's founder and CEO, has been appointed the new CEO of Hornet, while co-founder Sean Howell is now Chairman and President.

With the acquisition of Vespa, Hornet will be able to integrate gay places and events in 300 cities in 70 countries worldwide into its products.

Moodstocks will be shutting down its services. The team will be coming to work at Google's R&D Center in Paris, which contributes to the development of YouTube and Chrome.

Founded in 2008, the Paris-based Moodstocks initially focused on on-device image recognition, the company has been working on extending its reach to object recognition for the past two and a half years.

Google also acquired Anvato, a software platform for encoding, editing, publishing and distribution of video content across multiple platforms. No financial terms of the deal were disclosed.

Avast Software, a provider of security software, entered into a purchase agreement to acquire AVG Technologies, a developer of business, mobile and PC device security software applications. Avast will offer to purchase all of the outstanding ordinary shares of AVG for $25.00 per share in cash, for a total consideration of approximately $1.3 billion.

Avast is pursuing this acquisition to gain scale, technological depth and geographical breadth so that the new organization can be in a position to take advantage of emerging growth opportunities in Internet Security as well as organizational efficiencies.

Amplitude's titles include Endless Space, Endless Legend, and Dungeon of the Endless. The studio is currently working on a followup to Endless Space, called Endless Space 2, which will be published by Sega.

Sega will also publish Amplitude’s back catalog as well.

European gaming company gamigo acquired highdigit, a provider of marketing solutions for game publishers and developers. No financial terms of the deal were disclosed.

With this acquisition, the gamigo Group enlarges its platform strategy, as well as growth in the B2B customer portfolio and sales revenues.

Some of gamigo's titles include Kings and Legends, Pirate Galaxy and Fiesta Europe.

Founded in 2012, highdigit' customers include Wingracers of Red Bull, PayPal, and paysafecard.

Gamigo also completed its merger with online game publisher Aeria Games. No financial terms of the deal were disclosed.

The combined company has a portfolio of more than 20 multiplayer and more than 500 casual games. Aeria Games' titles include Dragomon Hunter, Echo of Soul, Aura Kingdom and S4 League.

The merger with Aeria was first announced in May.

Learfield Sports,  a multimedia rights holder, acquired GoVision, a provider of mobile and modular LED video technology. No financial terms of the deal were disclosed.

The company will continue to operate under the GoVision name and brand, and all current employees will remain with the firm. GoVision Founder and CEO Chris Curtis will report to Learfield COO Marc Jenkins.

Datacenter101 is strategically located in downtown Columbus at 101 East Tower Street. The facility is engineered for redundancy, reliability, and scalability for small, medium and large businesses within the region.

IAC is the owner of the dating apps Tinder, PlentyOfFish, Match.com and OkCupid.

Telstra, a  telecommunications and information services company, acquired Readify, a provider of application development and software-focused consulting and managed services. No financial terms of the deal were disclosed.

Readify's capabilities will provide an additional platform for Telstra to drive digital transformation for its enterprise customers in domestic and global markets.

Founded in 2001, Readify employs around 200 staff across major Australian cities, including 160 software developers. The company had raised $21 million in venture funding.

Integral Ad Science, a media valuation platform, acquired Swarm, a security solution for bots. No financial terms of the deal were disclosed.

Swarm’s technology is complementary to Integrel Ad Science's tech stack, and its detection approach will allow it to expand its capabilities globally.

The Swarm team will be joining the company as part of its Fraud Lab, providing fraud knowledge that will strengthen its research capabilities.

The acquisition will allow Jaywind to expand its operations in Australia. The company already has a presence in Australia with Epiphany’s Australian office, Epiphany Digital, and Digital Massive will merge with it immediately, with further brand development over the next few months.

Convergys and buw expect to close the transaction during the third quarter of 2016, subject to the satisfaction of customary closing conditions, including applicable regulatory requirements.

Mediaocean, a software provider for the advertising world, acquired INVISION, a provider of cross-device sell-side workflow solutions to major media companies. No financial terms of the deal were disclosed.

Founded in 1993, INVISION's clients include DealMaker, DealMaker Digital and ProPost. The company had raised $44.62 million in venture funding.

The transaction closed on June 30, 2016. Stifel advised INVISION in this transaction.

Drip’s CEO Rob Walling and other team members will join Leadpages at the company’s Minneapolis headquarters in July, growing the Leadpages team to over 180. Leadpages will continue to enthusiastically support other email service providers and marketing automation solutions in addition to Drip.

Leaders of both companies say the Drip feature set will allow Leadpages to better serve larger enterprises, support existing customers as they grow, and provide businesses of all sizes with industry-leading campaign management and automation. 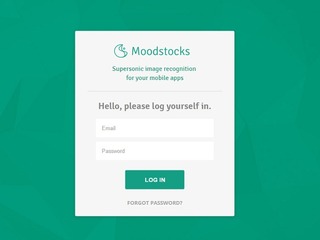 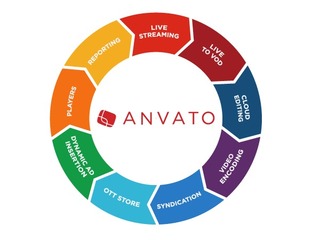