These investors could be the most impacted by Brexit

Many UK-based investors have put money into other EU countries, and may have offices there 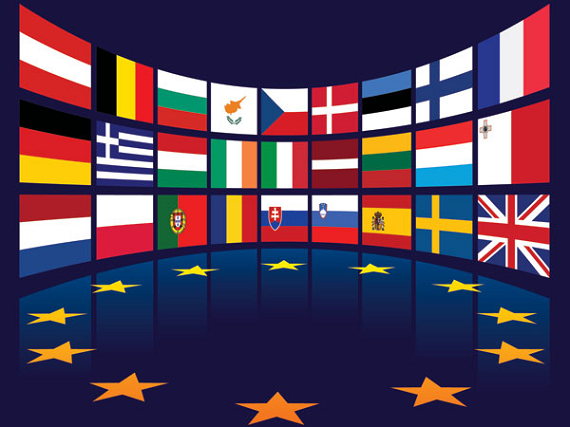 The repercussions from Brexit keep on coming.

Following the United Kingdom's decision to leave the European Union last week, causing the Pound to drop and markets to crash in the process, the country saw its credit rating get downgraded on Monday. S&P Global Ratings lowered the UK's credit rating from AAA from AA, with a "negative" outlook. And, Fitch cut its rating from AA+ to AA+, also with a negative outlook.

None of this can mean anything good for the country's investing ecosystem. In advance of the vote, many investors were already worried about what it would mean to be divorced from mainland Europe, and they really freaked out once the vote actually came down.

Many UK-based investors not only have investments in companies based in other countries within the EU, some of them also have offices there. Pitchbook has identified six UK firms that ate likely to be affected by Brexit, based on how many EU investments they made over the last two years.

The firm has made 21 investments in companies based in other EU countries over the last two years, including Distribusion Technologies (Germany), Spotify (Sweden), iZettle (Sweden),  Lesara (Germany), Trustpilot (Denmark), and Boomlagoon (Finland).

In all, Piton Capital has made 11 investments into mainland EU. They include McMakler (Germany), ManoMano (France), Take Eat Easy (Belgium) and docplanner (Poland).

The firm made 10 investments into European Union countries, outside of the UK. They include BranchTrack (Latvia), inSelly (Bulgaria), QS Biodiesel (Hungary) and NeoZeo (Sweden).

2015 was a strong year for the startups scenes in both the UK and Europe in general, according to the Global Venture Capital Report - Q4 2015 from CB Insights and KPMG.

European VC investment dropped slightly during Q4, but every single quarter during the year saw at least $3 billion invested.

Even as capital dipped in Q4, the United Kingdom was able to buck that trend, with the number of investments rising 18 percent to 113, up from 96 the previous quarter, while dollars went up 29 percent to $1.3 billion, up from $1 billion in Q3.

"The UK continues to have a favorable environment for entrepreneurship, supported by a number of government incentives – especially in the Fin Tech space, where the country wants to develop into a market leader. These incentives could also be having a positive impact on UK VC investment overall," it says in the report.

Since July of 2014, U.K. investors have completed 235 deals in other EU countries, or 11 percent of the total deals made to the area. 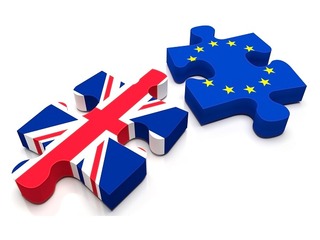 How the British tech scene reacted to the big Brexit news 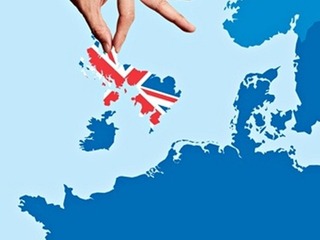 How will investing be affected if the UK leaves the EU?