Comfy raises $12M to give workers more control over the AC

The company plans to use the money to expand, and to give control over more aspects of the office 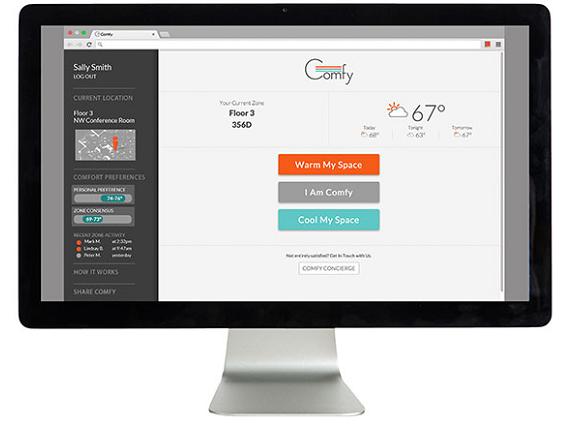 Having been a telecommuter for a few years now, there are some things I miss about working in an office. There's a certain amount of comraderie that develops, since you're stuck with those people for eight hours a day, five days a week.

One thing I don't miss are the fights that can develop over small things, most especially the air conditioner. There is always someone who is too hot, or too cold, and people can make a big stink out of it.

That's why Building Robotics built Comfy, a smart building software app that gives each worker a personalized settings that make them comfortable.

On Wednesday, the company announced that it has raised a $12 million Series B round of funding.

Building Robotics had previously raised $7.85 million in venture funding, giving it a total of just under $20 million in funding.

Founded in 2013, Comfy uses what it calls the "digital backbone of a building's management system" in order to give worked a way to regulate their work environment, allowing them to control it with their smartphone.

When I spoke to Nat Goldhaber, co-founder of Claremont Creek Ventures, earlier this year, he specifically noted Building Robotics as "One of the most fun companies we've invested in is a company."

"It is the first instance in which the people in a corporate environment are queried directly about whether they are comfortable. So if you're on a big floor, with lots of cubes, and you are constantly cold, you can now literally go to your iPhone and say, 'I'm too cold,' and it will change the set point of the valve that's letting cold air in that's above your head, or above the head of the people who in your immediate environment," he said.

"The product is called Comfy, and it asks you three questions: are you too hot? Are you too cold? Or are you comfy? And you have that on your iPhone and you can materially change your comfort level. And it's extremely popular, because everyone who works in a big corporate environment knows they're way too cold in summer or way to hot in the winter. We have overcome of the silly designs in the air conditioning system settings and given the individual power over their environment. So now everybody is their own thermostat."

Comfy is currently contracted in over 3.5 million square feet throughout five countries, and sees its biggest clients in corporate real estate, with clients such as Johnson Controls and Infosys.

The company says that 60 percent of occupants report being more productive while using Comfy, while reducing HVAC usage by around 20 percent, reducing hot/cold calls by around 90 percent and increasing budgets by over 10 percent/

Comfy plans to use the funding to grow both its Oakland-based team, and to expand internationally.

It will also be used to support new features and offerings, which means that Comfy wants to expand beyond just just being able to control the air conditioner, but also the lighting control and other aspects of the office experience.

"We are thrilled with the traction Comfy has gotten so far in the market, and with the big impact it has on people's quality of life at work," Andrew Krioukov, CEO of Comfy, said in a statement. "Our world-class team is very motivated to take our expertise into other aspects of the work experience; we have some exciting new capabilities coming soon."

"At Claremont Creek Ventures, we believe the best technology empowers the individual. Comfy's technology empowers knowledge workers directly to condition their work environment resulting in greater comfort, efficiency and workplace satisfaction. Claremont Creek Ventures is proud to have been a seed investor in Comfy and proud to continue to sponsor the company during its remarkable growth," Goldhaber told me about this new round.

The company rebranded from MBio Diagnostics earlier this month

Claremont Creek Ventures is a venture capital firm investing in early stage information technology companies. Our investment professionals are experienced managers and proven venture investors. Our team shares a deep commitment to helping entrepreneurs build successful companies from the ground up. We focus on IT sectors where we have deep domain expertise, including – but not limited to – energy efficiency, IT healthcare, sensor based systems and security markets.

Claremont Creek Ventures is based in the East Bay. It is the premier funding source for early stage technology opportunities in the local area. We strive to reach a wider population of entrepreneurs – from Silicon Valley to the East Bay Area and beyond. Our East Bay location allows us to work closely alongside a strong entrepreneurial community and excellent research-driven "incubating institutions", such as UC Berkeley, UC Davis and the Lawrence Livermore and Berkeley Laboratories.

Building Robotics is changing the way people interact with commercial buildings. This interdisciplinary team is re­inventing building controls through advanced computing and thoughtful user experience. The end goal: ensuring that buildings meet the dynamic and diverse needs of people.

Building Robotics are the makers of Comfy. Comfy is the world's only on-demand, adaptive cloud-based solution for personalized comfort in the workplace. Comfy connects to existing building management systems and allows individuals to request via smartphones or internet browsers an immediate brief stream of warm or cool air to their workstations. Over time, Comfy learns personal preferences and optimizes for comfort and energy efficiency 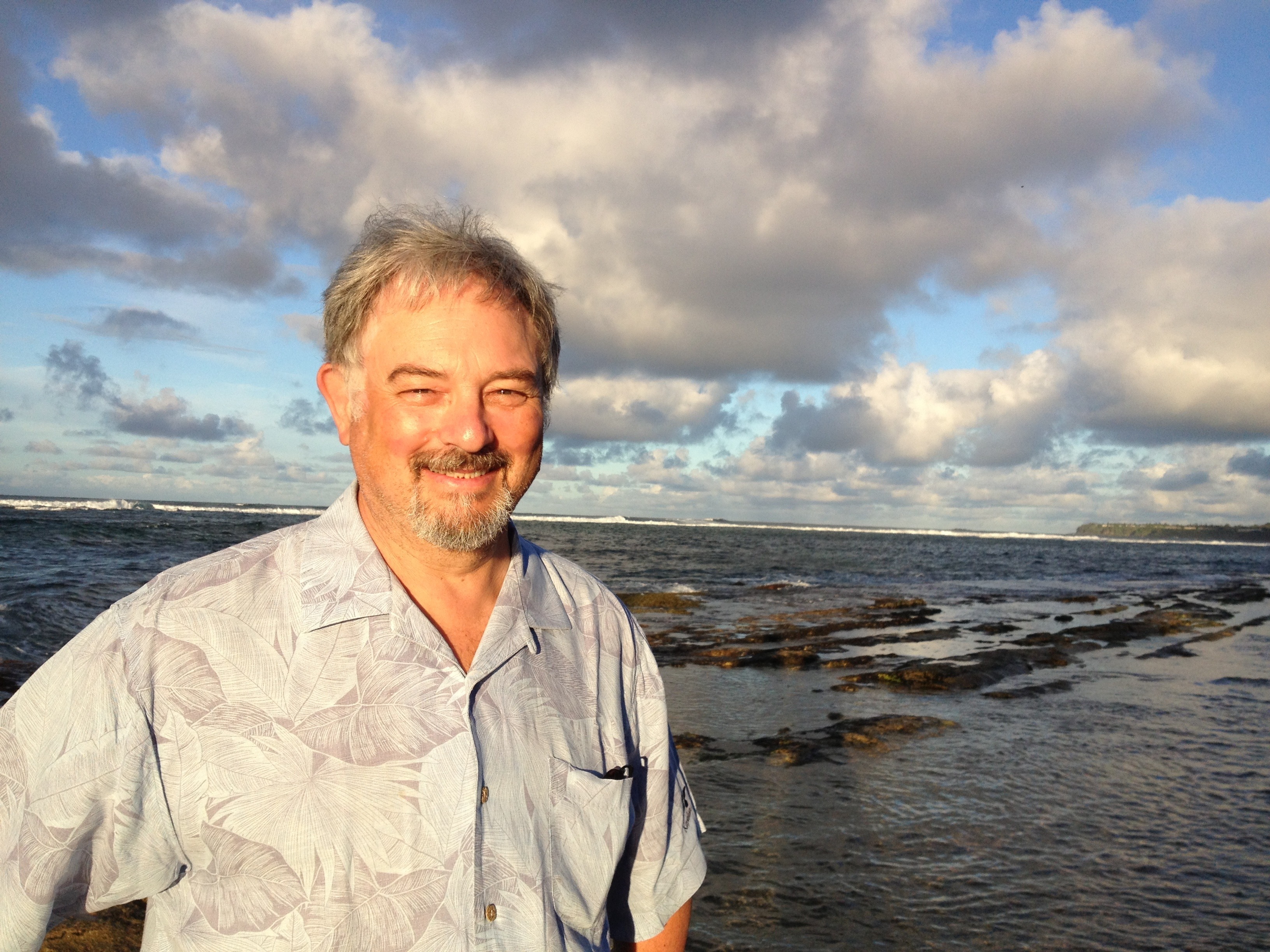 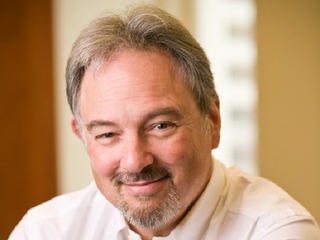