The round brings the company's total funding to $200 million; Glassdoor now has 30M unique users 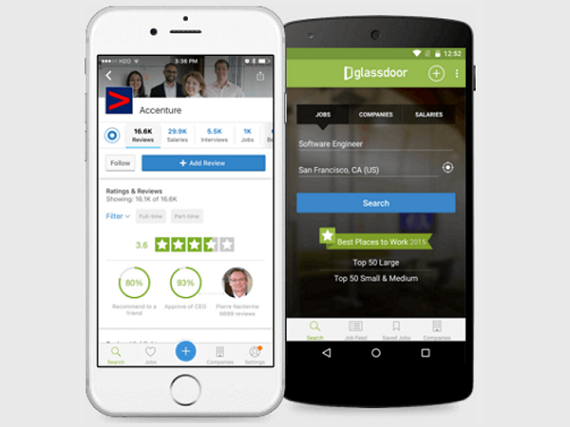 It's been around four years since I've had to look for a new job, and in that time the process seems to have made leaps and bounds. Back then I was scouring Craigslist; now there are a huge number of companies dedicated to that pursuit, and helping to match the right candidate with the right job.

That includes jobs and career community Glassdoor, which has also become one of the biggest names in the space. The company announced a new round of funding on Friday, raising $40 million. The round was led by funds and accounts advised by T. Rowe Price Associates, Inc., with participation from existing investors Battery Ventures, Google Capital, Sutter Hill Ventures and Tiger Global.

Prior to this round, Glassdoor had raised roughly $160 million, most recently a $70 million round of funding in January of last year. The company has now raised approximately $200 million in financing, from investors that also included  DAG Ventures, Dragoneer Investment Group and Benchmark.

While the company would not tell me what its current valuation is, but Samantha Zupan, a spokesperson for Glassdoor, told me that it is "a slight premium to our last round, announced January 2015." That round valued Glassdoor around roughly $1 billion.

Launched in 2008, what sets the San Francisco-based Glassdoor apart from other job recruitment websites out there is its employee generated content, which includes information about what it is really like to work at a company. This includes anonymous salaries, company reviews and interview questions, which are posted by employees, job seekers, and the companies themselves.

The new funding comes right around the eighth anniversary of Glassdoor's official launch. The company now has more than 30 million unique users worldwide, who have submitted  millions of user-generated reviews, ratings, salary reports and more on 540,000 companies in 190 countries.

"No other jobs site offers as many job listings combined with such a vast array of workplace insights, including company ratings and reviews, CEO approval ratings, detailed pay data by job title, interview reviews, benefits reviews and office photos," the company wrote in a blog post.

"We’ve built our company on the principles of transparency – and we are fundamentally redefining how people search for jobs and how companies recruit talent through these principles."

The new funding will go toward support Glassdoor’s growth and investments in product, marketing, and people. The company has 600 employees, and plans to add another 150 by the end of the year across all departments.

"We continue to remain focused on building a jobs and recruiting marketplace that helps people find a job they love and helps companies better recruit," Zupan said. "Overall, this is great news as we welcome on a widely respected investor, have raised capital in a challenge market, and have seen the valuation of the company rise."

Glassdoor has plenty of competition in the job recruiting space, not least of all major players like Monster and LinkedIn. There are plenty of smaller companies popping up as well, such as Boon, an up and coming recruiting and referrals site which bills itself as a “talent crowdsourcing marketplace.” It launchedin March.

Many companies have also raised funding in the last year and a half. Handshake, a recruiting platform for students, raised $10.5 million in February. Blendoor. a mobile job matching app that hides candidate name and photo to circumvent unconscious bias and facilitate diversity recruiting, raised a $100,000 seed round in March. 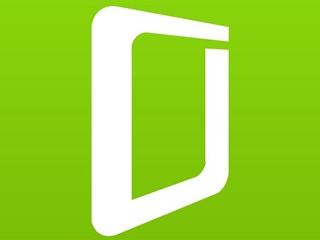 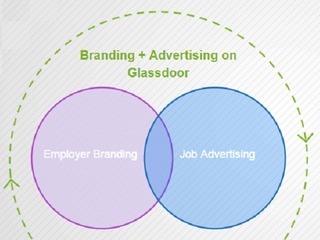 How does Glassdoor make money?