Sequoia and NEA most active Series A investors since 2014 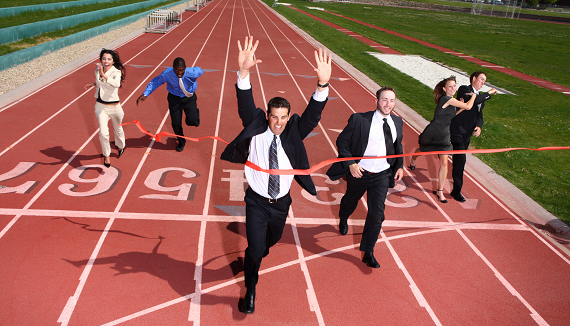 As the market slides, all stages of investing have been taking a hit, from the earliest rounds to the last. In Q1, U.S., startups raised $14.8 billion an 18.6 percent decrease from the $18.2 million invested in the year ago quarter. There were 1,035 deals in Q1; not only was that down over 17 percent year-to-year, its the lowest number of investments made since the first quarter of 2012.

Even when there's a down market, though, there are still going to be plenty of companies raising money. In the Series A round, for example, which has seen 1,500 deals in each of past two years, it going to dip this year, but is still on pace to see 1,150 deals done this year.

Pitchbook has put together the list of the top 10 Series A investors in venture capital, based on the number of deals, since the start of 2014, out of the 2,166 investors who have made an investment in that stage.

The top investor has been Sequoia Capital, with a total of 76 Series A investments in the past two and half years. Some of those companies have included Guardant Health, Clever, DoorDash, Metanautix, ZoomCar, and PlanGrid.

Coming up right behind Sequoia is New Enterprise Associates, which has made 75 such investments since the start of 2014. Investments have included Collective Health, Jet, Branch Metrics, Hello Alfred, Stride Health and LearnUp.

In third was Accel, which has invested in 63 Series A investments, including in PandoDaily, Sprig, Jet, Weaveworks and CleverTap.

SV Angel was next on the list with 54 investments. It's portfolio companies include Oyster, Fundera, Secret, Opendoor, Cargomatic, MileIQ and CrunchBase.

Rounding out the top five is GV, with 51 Series A investments in 30 months. They included Medium, Collective Health, Secret, Robinhood, Checkr, Cockroach Labs, MindMeld, and Boxbee.

The rest of the top 10 largest investors were Andreessen Horowitz, with 50; First Round Capital, with 46; and then Index Ventures, Greycroft Partners and Data Collective, all with 42 Series A investments.

Since the start of 2014, all of those investors have collectively, invested $26.15 billion into 3,478 Series A round. Nearly half went to the IT industry, while 18 percent went to B2C companies, and 16 percent went to healthcare companies. 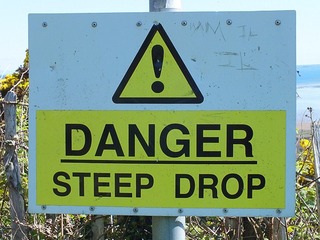