The company won out over other suitors that included Amazon, Verizon and Facebook 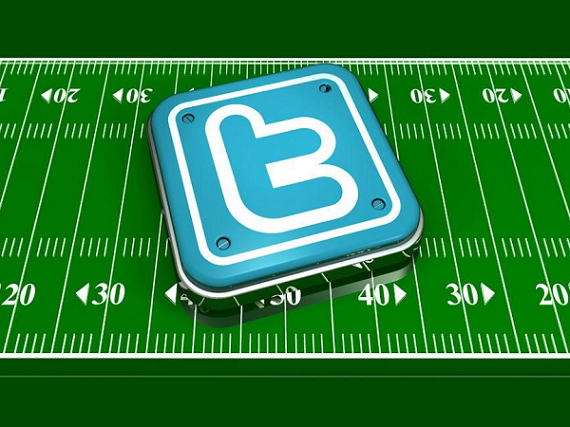 Updated with additional information about Twitter's bid, and revenue share

When it comes to video streaming, the NFL seems to be the gold standards. At least if the number of companies that were apparently vying for those rights is any indication.

Now we finally have a winner, and it could be a game changer.

On Tuesday, the NFL revealed that it has entered into a streaming partnership with Twitter to stream the 10 Thursday Night Football games that are broadcast by NBC and CBS. The games will will also be simulcast on NFL Network, giving the league what it calls a “Tri-Cast” distribution model, meaning broadcast, cable and now digital as well.

In addition to live streaming video, the partnership also includes in-game highlights, and pre-game Periscope broadcasts from players and teams.

There were various big media companies that were also in the running for the right to stream these games, including Yahoo, Amazon and Verizon. Facebook was also said to be interested, but dropped its bid earlier this week.

So why Twitter? It probably helped that the two companies already have a preexisting relationship. The two entities had already partnered up a few years ago, in 2013, through the Twitter Amplify program, its video advertising product that it had launched for media companies and consumer brand.

Late last year they signed an extension of that deal, which included more content then before, including in-game highlights from pre-season through the Super Bowl, as well as breaking news and analysis, best plays, custom game recaps, fun infographics, behind-the-scenes content, and archival video.

"The use case of people on Twitter during sporting events is something that has been happening on the platform for years, so that's not a behavior where they have to train people. It's something they already do," a source familiar with Twitter told me.

"There are over 800 million people who are logged in and logged out, and a whole host of people who see Tweets on a monthy basis so the reach is there. The company is also looking at syndication partners, so the flexability of Twitter, in addition to its reach, is what made it a competative bid."

Twitter was actually outbid by its rivals. According to Re/Code, it is paying less than $10 million for the entire package, while others had bid over $15 million. There's no indication as to why the NFL would accept a lower amount, except that, again, it knows what its getting when it gets in bed with Twitter.

The source has confirmed that the Re/Code report is accurate.

VatorNews has reached out to Twitter and to the NFL to officially confirm these figures. We will update this story if we learn more.

For Twitter, of course, this could be a really big deal. The company has struggled with growing its user-base, and giving fans a way to stream their games will likely bring at least some Twitter-skeptics onto the platform.

The NFL ran its first experiment with live streaming a game online last season. In October, Yahoo hosted what the first free, global live stream of a regular season NFL game between the Jacksonville Jaguars and the Buffalo Bills in London’s Wembley Stadium.

The company saw 33.6 million streams of the game and over 15.2 million unique viewers. And a third of those streams came in internationally, across 185 countries around the world.

While the numbers weren't up to television levels, NFL games saw an average viewership of 19.2 million on the big broadcast networks in 2014, that number came that close was pretty impressive, especially considering that relatively fewer people likely knew about the option to stream it. On Twitter the games will be be more heavily promoted.

Twitter, for the most part, will not be making much revenue from this deal. It will be simulcasting the games that air lived on NBC and CBS, who hav paid hundreds of millions to broadcast them live.

"On average there are 70 ads on TV during NFL football game, and roughly 50 of those ads will be exactly the same on the Twitter livestream. The other 15 to 20 are what Twitter will make revenue from," my source said.

“Twitter is where live events unfold and is the right partner for the NFL as we take the latest step in serving fans around the world live NFL football," NFL Commissioner Roger Goodell said in a statement.

“There is a massive amount of NFL-related conversation happening on Twitter during our games and tapping into that audience, in addition to our viewers on broadcast and cable, will ensure Thursday Night Football is seen on an unprecedented number of platforms this season. This agreement also provides additional reach for those brands advertising with our broadcast partners.” 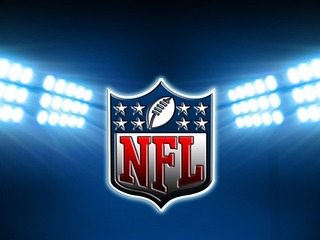 Snapchat inks deal with the NFL for exclusive content 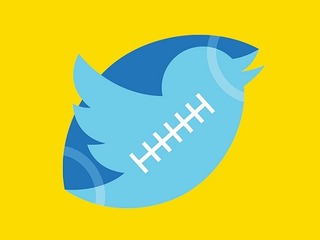 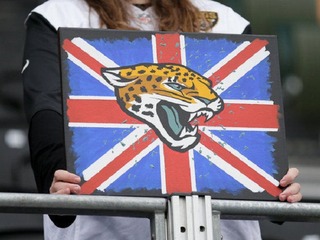