At the same time, Twitter CEO Dorsey reinvests in the company, sending its stock up 4% 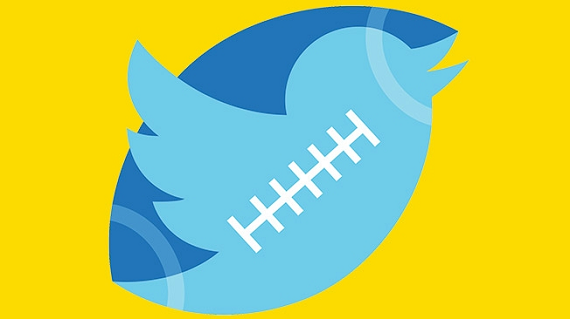 While things at Twitter seem to be in a bit of a freefall lately, with its stock hitting an all-time low last week, there is one sign of life: no matter what happens, or how much user growth slows, the company always seems to be able to snap up significant media partnerships.

The company has now entered into a a new multi-year partnership with The National Football League (NFL), it was announced on Monday.

It will allow Twitter to deliver uniquely packaged official NFL video and other types of content to fans daily, on a year-round basis. The two entities had already partnered up a few years ago, in 2013, through the Twitter Amplify program, its video advertising product that it had launched for media companies and consumer brands.

This is an extension of that deal, but it now includes more content then before, including ingame highlights from pre-season through the Super Bowl, as well as breaking news and analysis, best plays, custom game recaps, fun infographics, behind-the-scenes content, and archival video.

The press release made no mention of how many years this latest extension covers, but a Twitter spokesperson has confirmed to VatorNews that this was a two year deal.

This is a significant move for Twitter for a few reasons. First is the sheer popularity of the National Football League which, much to my dismay, has pretty much replaced baseball as the national pasttime.

The press release cites The Nielsen Company as showing that the 2014 NFL regular season reached 202.3 million unique viewers, representing 80 percent of all television homes and 68 percent of potential viewers in the U.S.

Not only that, but NFL games accounted for the top 20 and 45 of the 50 most-watched TV shows among all programming last fall. The NFL draws huge numbers, and Twitter has to be hoping that exclusive content will help drive up its stagnating user numbers.

There is also speculation that Twitter could be planning to use NFL content in its so-called "Project Lightning" initiative, which is designed to curate live events and news by aggregating tweets and photos from live events and breaking-news situations. Putting exclusive breaking news from the NFL into this feature makes a lot of sense.

The deal with the NFL wasn't the only bit of good news for Twitter on Monday. Jack Dorset, it's interim CEO, revealed that he had upped his stake in the company he co-founded, saying that he was "“investing in @twitter’s future.”

According to the filing with the Securities and Exchange Commission, Dorsey spent around $875,000 to buy 31,627 shares. 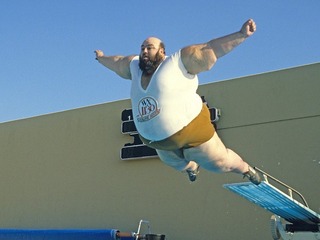