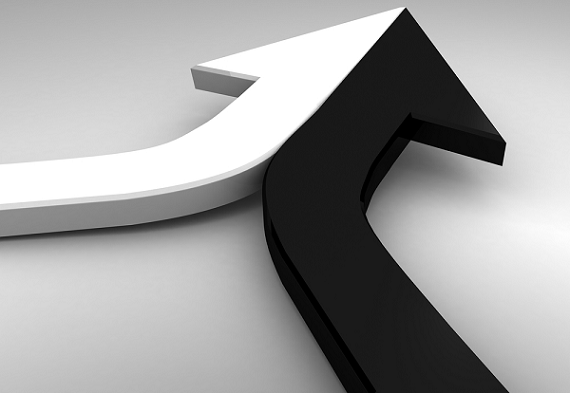 Humin 's two apps, Humin Contacts and Knock Knock, will continue to be available "for the time being."

Most of the Humin team is coming to Tinder, including company co-founders Ankur Jain and David Wyler. Jain will becomg Tinder's VP of Product, while Wyler will be Tinder's VP of Partnerships.

Jain and Wyler will actually be in charge of an unnamed "new product initiative," that uses Humin's technology.

Hootsuite also has plans to integrate Social Prodigy's technology into its platform, allowing Hootsuite's customers to find social selling opportunities and start conversations with prospects and customers in real-time on social media.

Q&A website Quora acquired Parlio, a platform that was built to give its users the power to express their ideas about social change. No financial terms of the deal were disclosed.

The acquisition will help accelerate Brocade's efforts to bring DevOps style scalable open source automation to Brocade’s networking solutions. Under Brocade, the StackStorm technology will be extended to networking and new integrations will be developed for automation across IT domains such as storage, compute, and security.

StackStorm will continue to be available for its current customers.

IBM acquired Bluewolf Group, a provider of cloud consulting and implementation services. No financial terms of the deal were disclosed.

Upon completion of this transaction, Bluewolf will join the existing Interactive Experience (iX) practice of IBM Global Business Services to form a deeper consulting capability for clients adopting the innovative Salesforce solutions that transform relationships with their customers.

Bluewolf will continue to develop solutions around Salesforce industry implementations.

NTT Data, the IT services company of NTT, acquired Dell Systems, an IT services provider. The price was $3.05 billion.

The combined company will become an IT and BPO solutions powerhouse for the healthcare industry with more than 40 years of industry experience and robust end-to-end solutions.

Dell Services will continue to operate under the leadership of Suresh Vaswani, president of Dell Services, reporting to Michael Dell, until the transaction closes.

Ebay acquired Cargigi, a provider of online advertising and marketing services for the auto industry. No financial terms of the deal were disclosed.

The addition of Cargigi will also enable eBay to build out its structured data capabilities for the vehicles industry.

Carigigi founder Tony Hoang, along with the team of more than 30 employees, including engineers and designers, will join the eBay Motors business unit.

Glovo, an on-demand delivery service , acquired Foodinho, a GPS food-delivery service. No financial terms of the deal were disclosed, but it was an all-cash that saw a “profit” for Foodinho’s investors.

The company's next market will be Paris.

Mars Petcare, the petcare division of the candy company, acquired Whistle, a device and mobile app system created to monitor a pet's activity and health. No financial terms of the deal were disclosed.

Foxconn, the multinational electronics contract manufacturing company, agreed to acquire Japan's Sharp Corp. The deal is worth $3.5 billion, or 88 yen per Sharp share.

The price is $900 million lower than a previous offer, following the emergence of previously undisclosed liabilities at Sharp.

Foxconn also agreed to buy all 200 billion yen ($1.7 billion) worth of preferred shares owned by Sharp's two main creditor banks. It also has the option of increasing its stake in Sharp next year.

Welsh, Carson, Anderson & Stowe, a technology-focused private equity firm, completed its acquisition of the QuickBase business from Intuit. No financial terms of the dealwere disclosed.

Now called QuickBase Inc., the organization will continue to be led by CEO Allison Mnookin, as well as its current team of senior leaders, including Karen Devine, VP of Marketing; Jeff Prus, VP of Product Management; Frank Tino, VP of Product Development; Steve Percoco, VP of Sales and Customer Care.

Safety United focuses on providing OSHA approved safety and regulatory solutions to businesses that are not currently in compliance with approved standards.

The company was founded in 1987 by Edward Oliver, who was bought out in 2009 by his son, Josh Oliver.

Reserve, a digital concierge service for the dining industry, acquired Dash, a mobile payment platform for bars and restaurants. No financial terms of the deal were disclosed.

The Dash app itself will be discontinued, and the technology will eventually be integrated into Reserve. Founder Jeff McGregor and the product and engineering teams will transfer over to Reserve.

Founded in 2011, Dash had raised $6.9 million in funding from Caerus Ventures, Great Oaks Venture Capital, and Space Pirates, among others.

The service was used by 250 restaurants across New York City; Washington, D.C.; Atlanta; and Miami, as well as on 50 university campuses throughout the U.S.

PhonePe is building a product based on the new unified payments interface (UPI) of the National Payments Corporation of India (NPCI). It is slated to go live in April.

Despite Sega publishing Atlus's games, both entities will continue to identify as individual brands for future video games. The two companies have been working together for nearly a year under the Sega Games division, during which released a combined total of 23 game products.

Ivo Gerscovich will now be the chief head brand officer of Sonic and senior vice president of Sega of America.

Morningstar, a provider of independent investment research, acquired RightPond, a provider of business intelligence data and analytics, from Rocaton Investment Advisors. No financial terms of the deal were disclosed.

RightPond will continue to be offered as a standalone capability until it is integrated into Morningstar Data and Morningstar DirectSM, the company's cloud-based investment analysis platform for institutions and advisors. Eventually, the company will rebrand RightPond under the Morningstar name.

Founded in 2012 as a benchmarking tool,t he company created a data extraction, normalization, and analytics platform and commercialized it in early 2014 as RightPond.

Zoom2u, an on-demand courier service, acquired Fetchh, an on-demand shipping, packaging and fulfilment platform. No financial terms of the deal were disclosed.

Fetchh services will no longer be in operation, and the team has joined Zoom2u.

Both companies are located in Austrailia.

SheKnows Media, a women's media company, acquired HelloFlo, a women’s health brand that offers advice, inspiration, and products for women and girls. No financial terms of the deal were disclosed.

The acquisition is expected to close in April 2016. Until then, HelloFlo Founder Naama Bloom will continue to oversee the business. She officially joined SheKnows Media this month as Senior Vice President of Integrated Marketing, responsible for developing unique, innovative branded content offerings. Bloom will report to SheKnows Media President and Chief Revenue Officer, Samantha Skey.

Going forward, Savaree's assets, including technology and intellectual property will be transferred to Careem. Madeeha Hassan, founder of Savaree, will join Careem as part of its global product team and will specifically lead product innovation for Pakistan.

The acquisition will allow Careem to enter Islamabad, where the app has spent some time building up its driver base, in order to take on Uber.

CenturyLink, a global communications, hosting, cloud and IT services company, acquired netAura, a security services firm that specializes in engineering, developing and consulting on managed security technologies. No financial terms of the deal were disclosed.

HotelPlanner, a source of online services to the global group hotel sales market, signed a definitive agreement to acquire Hotel Hotline, an online hotel reservations provider. No financial terms of the deal were disclosed.

The purchase will better serve the needs of the company’s direct clients and market leading affiliates on a global scale.

Founded in 1999, Hotel Hotline has served over one million customers. 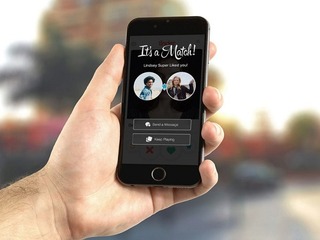 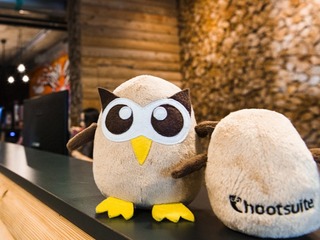