Its likely that Snapchat was interested in Bitmoji, which lets users create personalized avatars 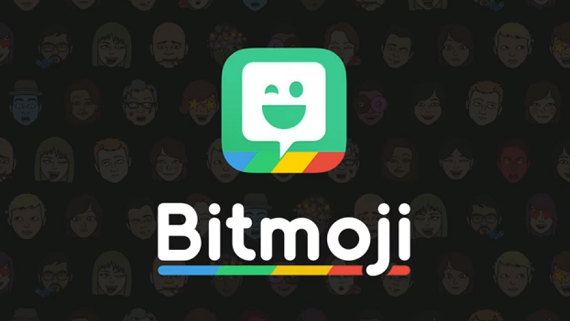 Remember Bitstrips? They were that thing that was popular on Facebook a few years ago, where people would create comic strip versions of themselves. It was kind of cute, but it went away pretty fast, and now there are still one or two stragglers who still use it.

Well, that company is reportedly going to become part of Snapchat. The deal was worth around $100 million and included a mix of cash and stock, according to a report out from Fortune.

If this purchase does go through, it's likely that Snapchat wouldn't have much interest in Bitstrips as a product, but rather Bitmoji, which allows users to create avatars of themselves and then insert them anywhere they communicate on the Web, including Gmail, Messenger and Slack.

This would fit right in with Snapchat's modus operandi, which is to give its users all sorts of ways to spruce up their photos before they send them. It offers lenses, which include a fake mustache or rainbow vomit or, most recently, the ability to face-swap.

Lenses became so popular that the company launched the lenses store in November of last year, charging users 99 cents to permanently buy one of 30 available lenses. So if someone wanted to have access to the rainbow puke, for example, they could pay 99 cents for that lens and then keep it forever.

Eventually it shut the store down, choosing instead to focus on branded lenses as a way to make money, but they remain popular. Putting an avatar of yourself on your photo seems like a very Snapchat thing to do.

There's another interesting aspect to this: the iOS version of Bitmoji comes bundled with a convenient custom keyboard that users can use directly in apps like iMessage and WhatsApp. So perhaps this is an indication that Snapchat is interested in introducing something similar.

Bitstrips declined to comment on the reports. VatorNews also reached out to Snapchat for confirmation of the purchase. We will update this story if we learn more.

Despite how much money it has raised, and how big it grown to be, Snapchat has not been very proficient in the acquisitions department. In fact, this would only be it's fifth ever.

The company previously purchased voice and video chat company AddLive for $30 million; facial recognition startup Looksery for $150 million; Vergence Labs, a company that was working on a Google Glass-like device called Epiphany Eyewear, for $15 million; and Scan.me, a QR scanning and iBeacon startup, for $50 million.

Founded in 2007, the Toronto-based Bitstrips has raised $11 million in venture capital funding from investors that include Horizons Ventures and Kleiner Perkins Caufield & Byers. 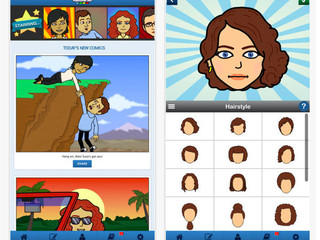 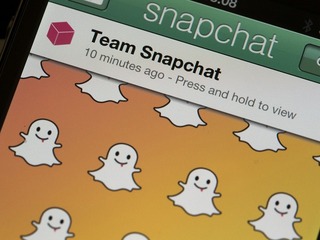