Music streaming revenue grew 29% from 2015, with the majority coming from paid subscriptions 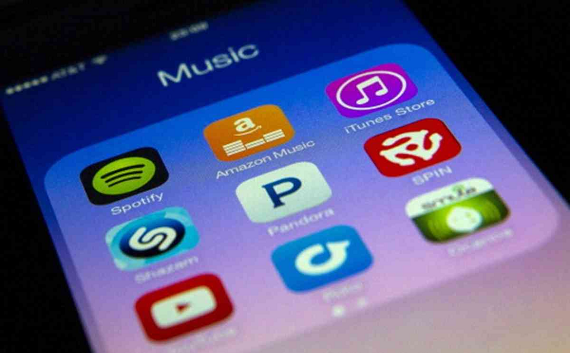 2015 turned out to be a milestone year for music streaming, and not just because of the launches of AppleMusic and Tidal.

Last year, for the first time, streaming services were the largest source of revenue for the music industry,according to a new report out from the Recording Industry Association of America (RIAA) on Tuesday.

In all, they accounted for 34.3 percent of revenue, compared to 34 percent for digital downloads and 28.8percent for physical purchases. Last year streaming accounted for 27 percent, meaning it increased by 26percent year-to-year.

Not only did streaming exceed $2 billion for the first time ever, but revenues grew 29 percent from 2015.

Of course, if you add up digital downloads and physical media, it's clear that the vast majority of people still want to own their music, but streaming is definitely on the rise.

There were two other sources of streaming revenue: SoundExchange distributions made up $803 million and on-demand ad-supported revenue was just $385 million.

The fight over royalties

While there's obviously a lot of money to be made in music streaming, there's that other part of the equation, the one that's always looming: how much of that goes to the artists?

While calling the data "encouraging," Cary Sherman, Chairman and CEO of RIAA wrote in a note that the rise of streaming also brings with it significant challenges.

"The consumption of music is skyrocketing, but revenues for creators have not kept pace," he said.

"In 2015, fans listened to hundreds of billions of audio and video music streams through on-demand ad-supported digital services like YouTube, but revenues from such services have been meager — far less than other kinds of music services."

The problem is "getting worse," and Sherman noted the "alarming disparity between the growth in the number of ad-supported streams compared to the growth in revenues generated from those streams."

As I said earlier, this is not a new complaint. It's one we've heard a lot from artists in the last few years,specifically Taylor Swift and,Adele.

Swift made the bigger splash when she pulled all of her music, both past and present, from Spotify in November, following an op-ed she wrote in the Wall Street Journal, where she accused streaming services of not valuing artists.

"Music is art, and art is important and rare. Important, rare things are valuable. Valuable things should be paid for. It's my opinion that music should not be free, and my prediction is that individual artists and their labels will someday decide what an album's price point is. I hope they don't underestimate themselves or undervalue their art," she wrote.

Adele, meanwhile, refused to put her chart-topping, "25," on any streaming services. She later clarified why that is, telling Time that she thinks of streaming as "disposable" and that " "music should bean event."

"I don't use streaming,” she said. “I buy my music. I download it, and I buy a physical [copy] just to make up for the fact that someone else somewhere isn't."

Plenty of other artists have called out streaming services, in sometimes pretty vulgar fashion, as they often do. Earlier this year, Jimmy Buffy flat out asked Spotify CEO Daniel Ek for a raise. Radiohead frontman Thom Yorke called the service, "the last desperate fart of a dying corpse." And members of Pink Floyd have accused Pandora of skimping out on royalties.

That is not to say that these companies have not been paying out huge sums of money in royalties.

In September of last year, Pandora CEO Brian McAndrews revealed that the comany had paid out a total of $1.5 billion in royalties, and $500 million through the first nine months of 2015 alone. As a result, Pandora has found it impossible to turn a profit. The situation had gotten so bad that the publically-traded company is reportedly trying to sell itself off.

Earlier this month Spotify reached a deal with the National Music Publishers Association, where the streaming company is paying out $21 million in royalty fees. 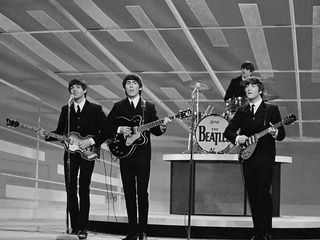 Streaming services win big as they finally land the Beatles 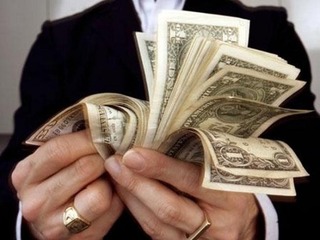 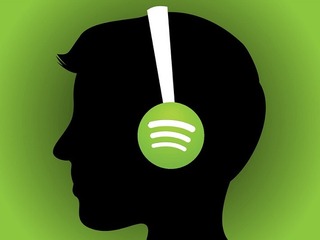 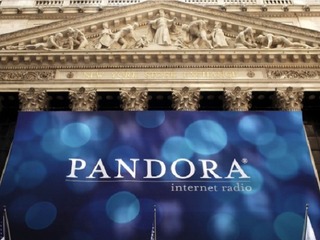