Pew Report: Majority think AI will replace humans, though most still believe their job is secure 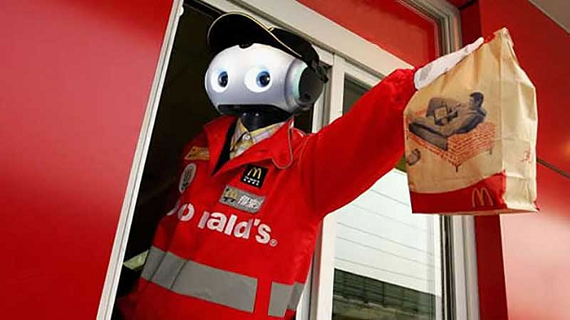 At our Post Seed event last year, Vinod Khosla spoke about machine learning and automation, predicting that artificial intelligence would replace nearly half of all jobs. Everyone from hamburger flippers to legal researchers to radiologists, even venture capitalists, could all eventually lose their job to a machine.

It's a view that is also shared by many working Americans, according to a new study out from Pew on Thursday.

A survey of 2,001 adults found that two-thirds of them, 65 percent, think that that robots and computers will “definitely” or “probably” do much of the work currently done by humans within the next 50 years. Only 32 percent said it would "probably not," or "definitely not" happen.

That's a fair assessment, I think. Here's the funny part, though: everyone seems to think that it's everyone else who is replaceable, while they are the one who is indispensable. That means that, while people think that most jobs will go away, they also think that their job is the one that won't be affected.

One thing that is a little surprising is that even young people, meaning those most in tune with the rapidly changing technology, and how it's affecting the world, don't want to admit that their jobs are going away. In fact, they're even more likely to think that their job will exist, with 84 percent of workers ages 18 to 29 saying that this will be the case, compared with 76 percent of workers ages 50 and older.

You may chalk that up to youthful naivete, and that may be part of it, but what that tells me is that, while people in general have a good idea about where the workforce is going, most of them are still in denial about their own personal prospects. At the very least they don't want to admit that they think their job is in jeopardy, because who wants to have that on their mind?

The reality is that people have more pressing concerns right now. In fact, workplace automation places pretty far down the list on what today's workers are worried about. Only 11 percent said that they are concerned about their job being replaced by a machine or a computer program.

People have a lot of worries about their current employment situation, and they don't seem willing to even bother about things that may happen down the road. It's understandable; 50 years seems like a long time from now, and the vast majority of us will no longer be working by then. So why worry now?

The problems with AI

Automation is coming, that much is clear, and with it will come a whole host of new issues and problems for us to solve, including income inequality, which Khosla spoke about at Splash.

"I said we'd get abundance and income inequality increasing at the same time. And so the problem for society will be the one word we don't like in capitalism, which is income redistribution. My assumption is, in 50 years, we will have more than enough resources to pay everyone who doesn't want to work $50 grand a year or more, in equivalent dollars, to say, 'Now you can work on the things you want to, whether they are productive from an income standpoint or not,'" he said.

"I'm telling you what society's problem will be. This is a nuanced distinction. I personally believe we have to do something about income inequality. What that is, whether it's redistribution or something else, is a much more complex question."

Elon Musk and Stephen Hawking have also both expressed with own fear and concern about the rise of automation, though in much more dire terms.

Both of them signed a letter last year, along with AI and robotics researchers, explicitly calling for the technology to never be used in warfare.

At least one tech visionary is embracing it wholeheartedly: Mark Zuckerberg, who revealed in a Facebook post earlier this year that his goal for 2016 is to "build a simple AI to run my home and help me with my work." 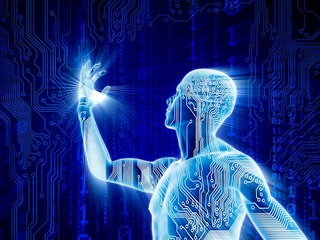 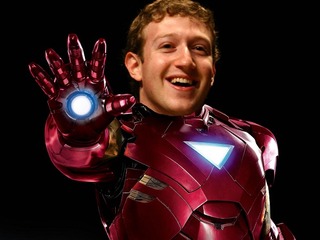 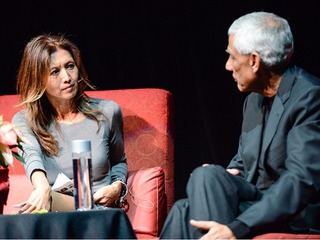 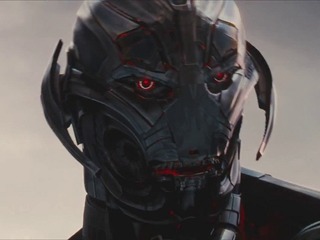