500 Startups is most active in early stage investments 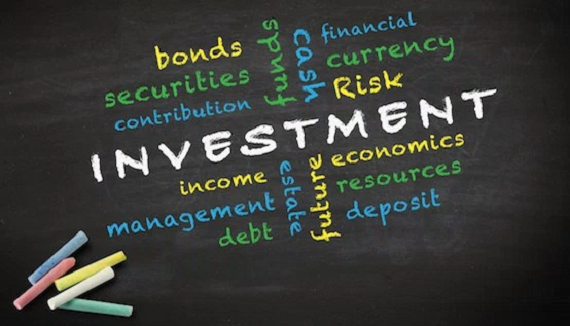 2015 saw $58.8 billion invested in startups, the second highest amount invested in the last 20 years. Early stage companies, however, did not benefit, and actually saw a drop, going down nine percent in dollars and 18 percent in deals with $4.9 billion going into 494 deals. That happened even as seed deals went up.

Even with a likely crunch as the early stage level, though, that doesn't mean that there weren't many active investors in that stage, putting money into the companies that rose to the top.

These are the most active early stage VCs in 2015, according to data out from CB Insights.

1. 500 Startups: The biggest. by far, was 500 Startups. It was also the only investor to make early-stage investments in more than 100 companies in 2015, doubling the second largest on the list.

The firm has over $200M in assets under management and has invested in a wide variety of technology startups all over the world, currently over 1,400 companies since its inception in 2010.

"At Slow, we believe in people above all else. We champion the premise that truly great ideas require long-term thinking and time, despite the seeming evidence to the contrary all around us. We exist to serve our entrepreneurs through the process of entrepreneurship, building close, personal, relationships along the journey," it writes on its AngelList profile.

"Through this we hope to help build lasting companies by bringing together ideas, focus, capital, technology, creativity, design, philosophy, relationships, authenticity, love, and a dash of optimism."

3. New Enterprise Associates: NEA invests in companies at all stages of growth across the healthcare landscape. That includes companies developing new therapies for diseases, IT providers revamping the healthcare delivery system, as well as medical device makers. The firm was actually the top healthcare investor in 2015.

Last year it made investments across a variety of sectors and round sizes, including large rounds of over $30 million.

Some of its investments included Rhythm Metabolic, TherAchon. Nuvolo Technologies, Pager and DataVisor.

"Our team has developed dominant media, research and tech companies in the 3 modern tech revolutions – PC, Internet and Social. Our portfolio companies benefit from the resulting rich perspective and world-class connections, a mutually supportive community of more than 130 fellow start-ups, and support from our LPs, who include leading figures in software development, marketing and media from 3 continents," the firm says.

The other top investors, which also featured First Round Capital, Andreesen Horowitz and Foundry Group, also included two from outside the United States.

One was the German firm High-Tech Gruenderfonds, a firm that has raised $775.25 million and which invests in e-commerce, life sciences, chemistry, biotechnology, medical devices, medical technology, industrial software, engineering and nanotechnology.

The other international firm was East Ventures, a Tokyo-based firm that puts money into e-commerce, software, marketplaces, games and apps.