Find out what the largest funded startup is in your state

California has Uber, while Georgia has Kabbage, Massachusetts has DraftKings and Utah has Domo 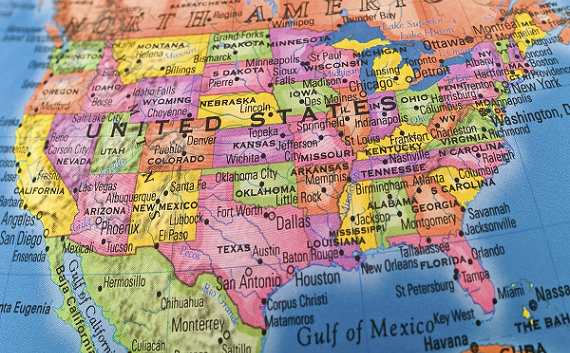 If you want to start a tech company, you're probably coming to one of four places: San Francisco, New York, Los Angeles or Boston. That's for good reason, since that's where the vast majority of the dollars, and connections, are. Very few seem to realize that there's an amazing tech scene all around this country, though, and many more places to go to start a company. There are major investments going to those smaller markets as well.

Now CB Insights has done something really interesting and cool: it found what was the largest company funded in each state across the U.S.. The list doesn't include Alaska or Hawaii, neither of which had a company raise over $5 million, but it does include Washington D.C.

First, the big states. Of course the largest company to come out of California is Uber; it happens to be the largest private venture-backed company in the world at $62.5 billion. It has raised over $ 8 billion. In New York, it's Vice Media, a company that has raised $770 million at $4 billion valuation.

Here are some of the other well known companies to make this list include:

If you were wondering which state had the lowest funded company, it's Louisiana with Kickboard, which has only raised $6.8 million. So, uh, maybe don't go to Louisiana if you want to raise money. Sorry!

The less well know markets around the country are still able to raise a lot of funding.

The amount raised in states outside of California, Massachusetts and New York, along with D.C., went up 36 percent between 2013 and 2014. That was  a jump from $11.8 billion to $16 billion. Through the first nine months of 2015 more than $14.6 billion was invested across 1,406 deals to those markets, putting the year roughly on track to equal 2014's funding total.

Of course, California, Massachusetts and New York still take up 75 percent of all venture capital funding in this county.

It should also be noted that deal activity in the other 47 fell to a three-year low, which is an indication that that deals are getting larger even as deal count decreases. 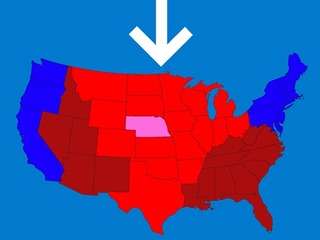