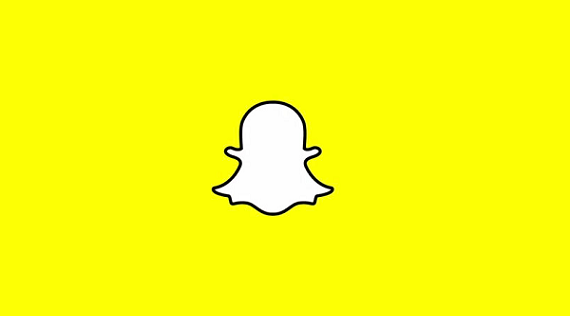 I've already predicted that this would be the year that Snapchat overcame Twitter in monthly active users. Now it's looking like another social network will also be passed by Snapchat, and probably very soon.

Snapchat users are now watching seven billion video clips every single day, according to a report from Bloomberg.

Only two months ago that number was six billion, meaning it's increased roughly 16 percent in just that short time. In May of last year it had only two billion views.

It should be noted that Facebook was serving four billion video views as of June of last year, so it doubled its views in five months, so it is very possible that those numbers have grown, as Snapchat's have, in the last two months as well. Going on what we know, however, it seems that it will only be a matter of months before Snapchat surpasses it.

A spokesperson for Facebook has informed me that those are most up to date numbers, and that the company had no other comment at this time.

VatorNews also reached out to Snapchat to confirm these video numbers and we will update this story if we learn more.

The thing that is driving all of this video growth for Snapchat is its Stories feature, which differentiates itself from the site's destructible nature by allowing posts to be viewed for 24 hours before they disappear. That allows for a lot more viewing than a post that goes away after 10 seconds.

This all has to be especially frustrating for Facebook given how hard it has worked in the video arena to build up its numbers, including the purchase of online video distribution and ad-platform LiveRail and video infrastructure company QuickFire Networks.

It debuted a new algorithm, one that allows the company to get the best videos in front of its users at all times, even if that user takes no actions such as liking, sharing or commenting. Most recently Facebook launched a new dedicated video feed, where users can exclusively watch video.

If there is one consolation for Facebook it's that not all video views are made equal. For example, a view on YouTube means it has to be watched 30 seconds. On Facebook it has to be at least 3 seconds. With Snapchat it is said to be less than a second. So it looks like not all of these platforms are playing on an equal playing field.

So while Snapchat's numbers may seem huge, it's unlikely that advertisers would be too keen on the idea that their videos would only be viewed for a single second. 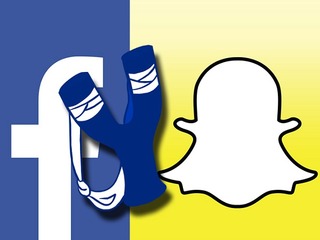 Snapchat triples daily video views to 6B in six months