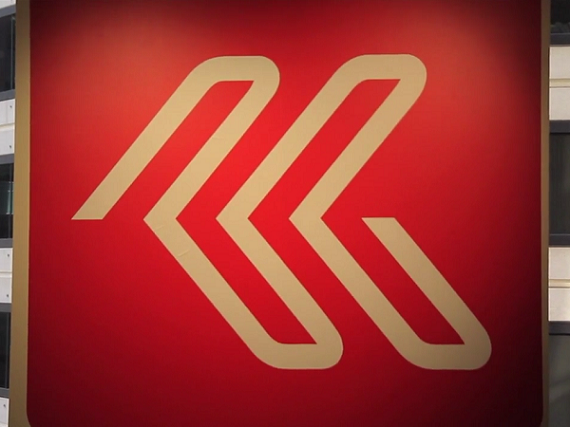 Video ad are where the money's at! According to a report out from Business Insider last week, video ad revenue is set to faster than any other medium, save for mobile. They will reach nearly $5 billion in 2016, nearly doubling from $2.8 billion in 2013.

So it's no wonder that every company, Facebook included, is trying so hard to get in on this market. The trick is, though, to get the right content, at the right time, to the right person. That is easier said than done.

Earlier this year, after much delay, Facebook finally launched auto-play video ads that run in user NewsFeeds. Now those ads are likely about to get a big boost as the company has purchased online video distribution and ad-platform LiveRail, it was announced on Wednesday.

No financial terms of the deal were disclosed. LiveRail currently has 170 employees across four offices in New York, Romania, London, and Paris.

For Facebook, that is a pretty enticing offer. The company wants to make sure that publishers on its site get the right content to the right users. LiveRail knows how to make that happen.

"We believe that LiveRail, Facebook and the premium publishers it serves have an opportunity to make video ads better and more relevant for the hundreds of millions of people who watch digital video every month," wrote Boland. "More relevant ads will be more interesting and engaging to people watching online video, and more effective for marketers too. Publishers will benefit as well because more relevant ads will help them make the most out of every opportunity they have to show an ad."

From LiveRail's perspective, they and Facebook, together, can push video technology even further ahead, given their  "shared a vision for the future of digital advertising."

"They believed, as we do, that publishers deserve a new generation of audience-aware advertising technology. We realized that by joining forces we’d be able to draw upon our respective strengths to move even faster towards our shared vision of creating the advertising platform of the future," Mark Trefgarne, co-founder and CEO of LiveRail, wrote in a blog post.

It is not entirely clear right now what is going to happen to all of LiveRail's employees. Also, neither said anything about how, or if, LiveRail would be integrated into Facebook. VatorNews has reached out to Facebook and we will update if we learn more.

Founded in 2007, the San Francisco-based LiveRail delivers over 7 billion video ads each month. The company raised $12 million, all from Pond Ventures. 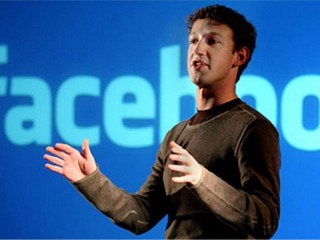 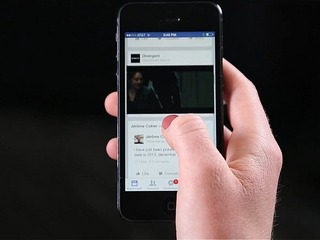