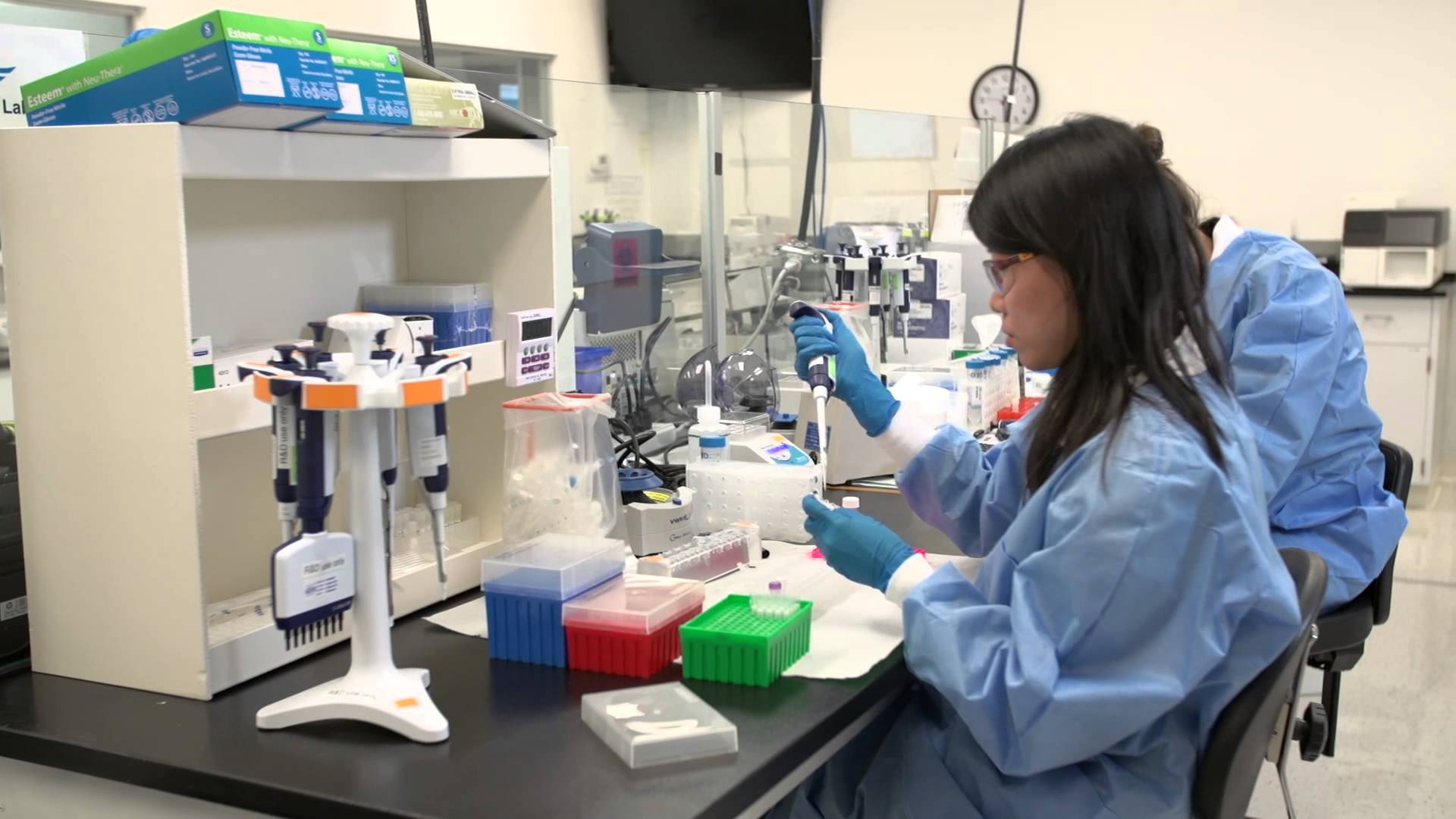 Guardant Health, a fast-growing startup that wants to make cancer detection a part of an annual check-up, just announced it's raised nearly $100 million in a new Series D round of financing.

Leading the round was OrbiMed Advisors, while existing investors from Khosla Ventures, Sequoia Capital, Lightspeed Venture Partners, Formation 8, Pejman Mar, Heritage Group, among others participated as well. The new round brings the total amount of funds raised to nearly $200 million, including a $50 million round about a year ago.

Guardant Health plans to use the financing to expand the adoption of its first product Guardant360, which helps oncologists monitor and asses how cancer is evolving, without having patients undergo surgery.

Guardant Health co-founder and CEO Helmy Eltoukhy says the company has already administered tests on 20,000 patients. The so-called liquid biopsy tests, which is a blood draw, replaces traditional biopsies and reduce the cost to patients by as much as two-thirds.

At the same time, Eltoukhy is using the funds to validate the use of Guardant's platform to test other types of cancer and earlier stages of it. "We haven't disclosed the plans on when we'll be able to have tests for earlier stages, but we know our technology can do that... we need to invest more heavily on the validation of our technology." To show clinical utility and get adoption, Guardant Health will have to test hundreds of patients.

But lab-developed tests do not require FDA approval. These tests are regulated under the Clinical Laboratory Improvement Amendments (CLIA) program by the Centers for Medicare & Medicaid Services. Guardant Health's lab is CLIA certified and is subject to regular inspections and quality checks to maintain that certification. The lab is also accredited by the College of American Pathologists, which has its own evaluation criteria.

Right now, Guardant's commercial test addresses the one million cancer patients diagnosed with late-stage cancer. But there are around 15 million cancer survivors in the US and 40 to 50 million worldwide, said Eltoukhy, explaining that he'd like the tests to be able to help patients discover more quickly if their cancer has returned.

He also envisions a time when Guardant's tests can become more sophisticated to detect and confirm cancer, better than CT (computerized tomography) scans.

"As we make our technology more sensitive, we'd be able to detect cancer in patients at earlier stages."

Join us at Splash Health on February 23, 2016 at Kaiser Center in Oakland, where Eltoukhy will sit down in a Fireside Chat to talk about how Guardant Health is trying to help fight cancer through the use of its non-invasive tests. Register here. 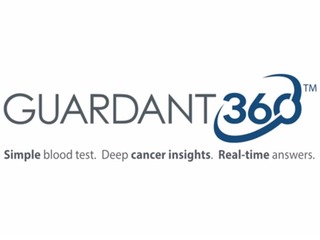 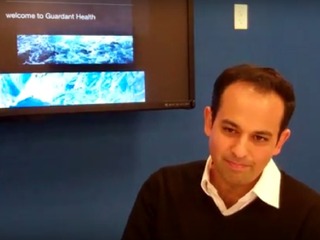