The Uber IPO, the bubble bursting, and more bold predictions that never materialized

Each year, the technology industry's investors, analysts, experts, and (ahem) expert reporters discuss their predictions for the year ahead. (Look for mine tomorrow morning!) Of course, it's hard making predictions, but it's the bolder ones that make for the best headlines.

Here are five bold predictions from last year that didn't quite come to fruition this year. 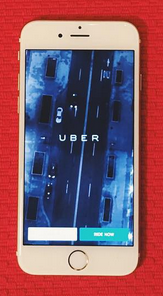 “Every year there’s been that one defining deal,” said Paul Bard, director of research at Renaissance Capital, a year ago this month. He predicted then that Uber would be the most ideal candidate lined up for an IPO (ahead of Airbnb, Pinterest, Snapchat, and others) in 2015. Bard was just one of many technology and financial analysts who assumed Uber, at the top of the unicorn stack, would go public this year.

Not only did Uber avoid the public markets, but it hasn’t even filed to go public.

Speaking onstage at the Wall Street Journal’s WSJDLive conference in October, Uber CEO Travis Kalanick shot down any forecasts of a forthcoming IPO: “We’re maturing as a company, but we’re still like eighth graders,” he said. “We’re in junior high. And someone’s telling us we need to go to the prom, but it’s a little early. Give us a few years.”

To Bard’s credit, he said if Uber didn’t go public in 2015, then they’d at least do it in early 2016. Right now, one would have to be pretty bold to expect Uber to IPO in the next four months… but you never know.

Along with the Uber IPO, many people predicted a year ago that 2015 would be the year that the technology bubble burst. Technology reporter Vindu Goel was just one among a chorus of analysts and VCs that saw a cataclysmic end to the unicorn party coming this year.

But the dot-com bubble, as has been explained before, was about crazy speculation and a total lack of real business profits in the public markets. The current bubble is largely relegated to the private markets, which have created a frenzy for unicorns. Put one of those companies on the NYSE or Nasdaq, however, and you’ll see reality become a little clearer. (See: Box, Square.)

In short, the bubble didn’t “burst” in 2015 because there really isn’t a “bubble” in the dot-com sense of the word.

That said, the bubble is deflating somewhat, in the sense that VCs and investors over the past few months have been a bit more conservative about throwing cash at startups. For entrepreneurs, this just means you have to show more value and stand out even better than before. For the ecosystem at large, it shouldn’t mean much. 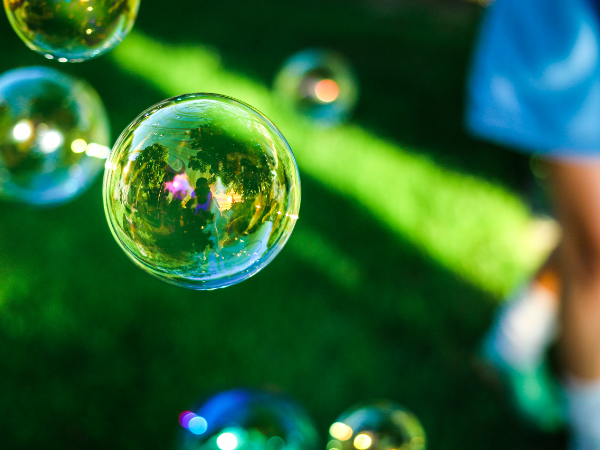 Among many industry predictions published on The Rideshare Guy blog this past January, technology writer Carmel DeAmicis argued that 2015 would be the year that “Lyft and Sidecar disappear from the limelight. Uber is too big, too rich, and too powerful at this point for Lyft to rival it even in the American market.”

In part, this is true. Uber’s warchest (and associated valuation) is magnitudes larger than Lyft’s. The former has raised billion-dollar rounds several times over and is rumored to be valued as high as $62.5 billion, while Lyft is still looking to raise its second billion dollars at a $5 billion valuation.

And while Lyft only serves the U.S., operating in under 100 cities, Uber offers its service in nearly 200 cities across North America alone, with hundreds more across the globe.

But still. Depending on how you define the “limelight,” Lyft is still very much alive. For one, it’s not even close to shutting down (like Sidecar just did) so the two shouldn’t be compared. On the contrary, Lyft is putting up a real fight with Uber across the U.S., and even made the competition more interesting by partnering with Uber’s rivals overseas, including Didi Kuaidi, OlaCabs, and GrabTaxi.

Far from disappearing, Lyft has a lot of fight left in them.

When Chris Hayashi, former chief of the SFMTA’s taxi division, said she'd be stepping down from her position in the summer of 2014, many pointed out the poor timing. After all, the taxi industry hadn’t faced trials as intense as it then confronted with the rise of Uber and Lyft.

Commenting on the news, DeSoto Cab Co. president Hansu Kim said he would be surprised if the cab industry survived another 18 months in San Francisco.

Well, lo and behold: I was walking around the city today, and I still saw plenty of taxis.

Granted, Kim may have been putting on a little drama because his business was being devastated by ruthless upstarts who, in the opinion of he and his colleagues, were flouting the law and getting away with it. But his prediction has been echoed by many others, wondering how taxis can survive in a world of Ubers and Lyfts.

Though demand isn’t as hot as it once was, people still buy taxi medallions in the city. Maybe a recalibration has occurred, whereby taxicabs are now providing better service since they have more serious competition. Not only that, but technology companies like Flywheel are helping the old industry to get with the times, replacing their outdated equipment with easy smartphone technology you see in Uber and Lyft cars.

Either way, taxis are still alive. 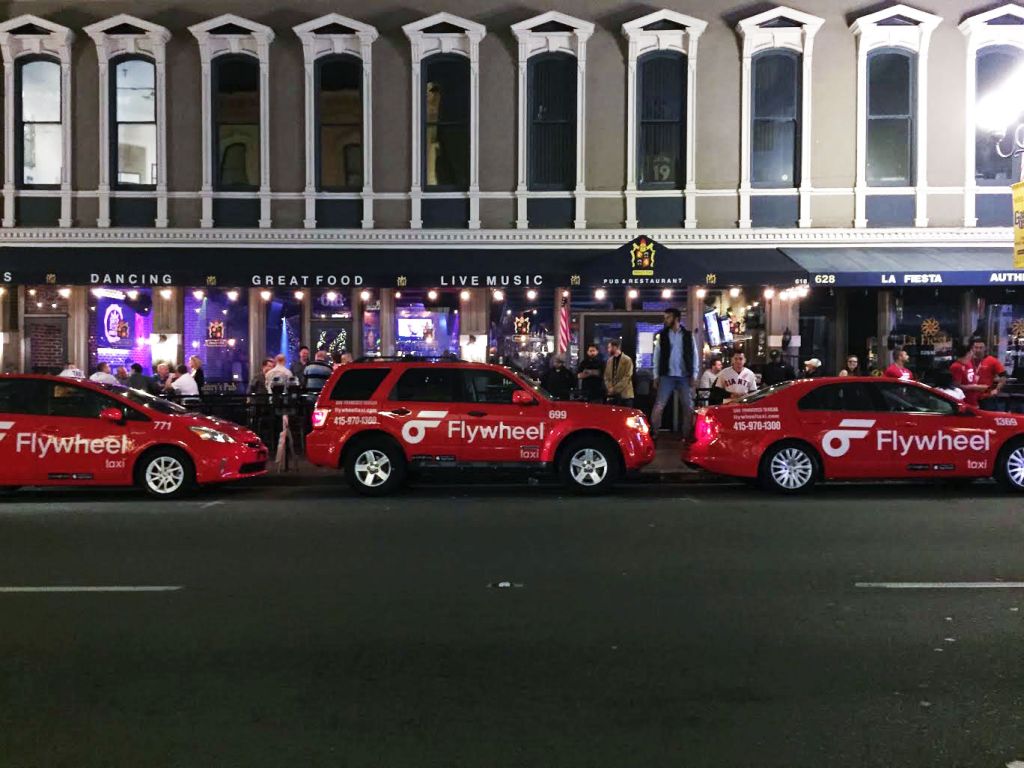 Jeremiah Owyang, one analyst focused on the sharing economy (though he calls it the "collaborative economy,” laid out his five predictions for 2015 last December. His second prediction: “Mature platform launch APIs—beyond Uber—resulting in a flurry of growth, analytics, and Collaborative Economy software suites.”

Unfortunately for developers and consumers, no such thing happened.

Despite announcements here and there of specific partnerships with Slack, Starbucks, and Didi Kuaidi, Lyft has yet to unveil a publicly accessible application programming interface, or API. Same for the other big company in the space, Airbnb, though there is speculation that one might be forthcoming.

Uber first launched its API for developers in August 2014, so the long delay could be costly for Lyft in the long run. Airbnb, on the other hand, remains fairly unchallenged in the home sharing space, so it has more time to decide what it needs to do.

In any case, Owyang wasn’t completely wrong, as both Lyft and Airbnb will probably launch APIs soon. He was just a bit optimistic timing-wise.