Lyft and Uber completely transformed how we hail rides, but they haven't killed off taxis yet

If you follow the technology industry closely, you may be convinced that ride-hailing services Lyft and Uber are inevitably going to make taxis extinct.

But you’d be wrong! 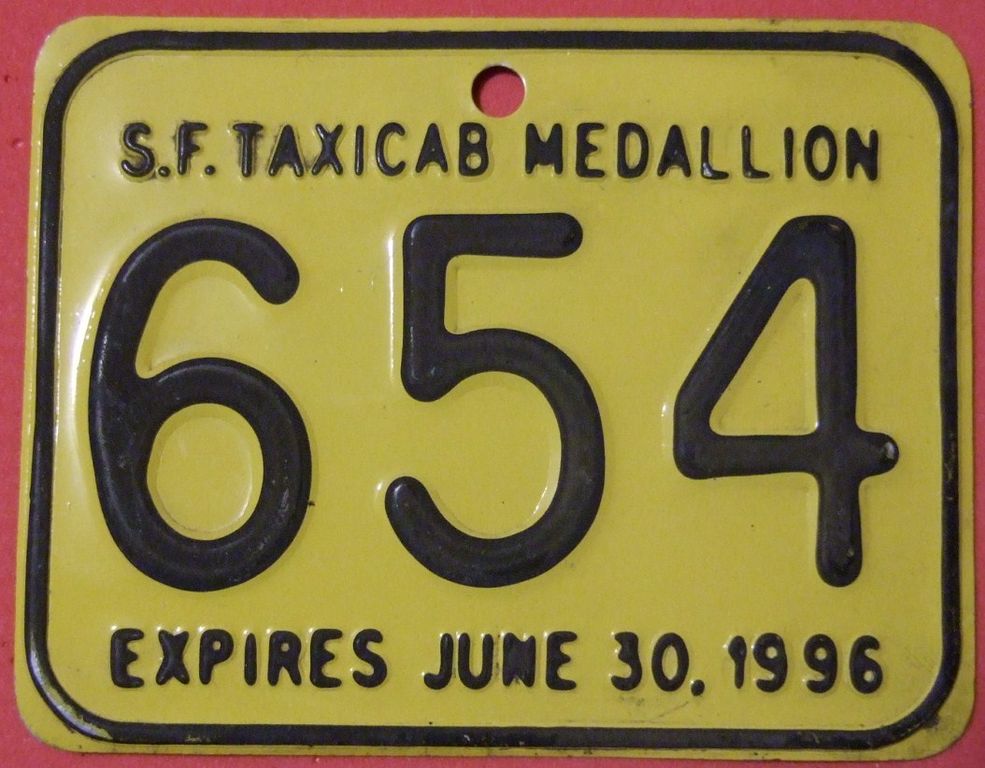 At least in San Francisco, sales of taxi medallions (licenses to operate cabs) have seen their fair share of ups and downs since 2009, the year in which Uber was founded. Since we only have data from the first three quarters of 2015, here are the number of medallions sold in that same period from previous years.

2013--a year after Lyft was founded and Uber launched its lower-cost UberX service--was an interesting year for taxi medallions. Sales of medallions tanked in the first quarter of 2013 to just 2 for the quarter, but then racked up 106 sales in Q3, a record quarter for the past half decade.

In the days before Uber and Lyft, cab drivers saw the medallions as an entrepreneurial investment. You had to get on a waitlist for many years just for the opportunity to purchase one of the $250,000 medallions, but once you had it you could use it to operate a cab 24/7. When you weren’t driving the taxi, you could rent out the medallion to other cabbies or cab companies.

While some cabbies see the Lyft/Uber-disruption as pure corruption (how can they just pick up passengers without medallions?) and largely detrimental to the taxi industry as a whole, the sales numbers above point to a more moderate perspective. Perhaps Lyft and Uber simply gave an unchanged industry a jolt and inspired cabbies to care about the customer experience.

And perhaps medallions are still a worthwhile investment, as believed by some cabbies out there (and the MTA).

Aside from individuals, some of the top medallion holders are actually taxicab companies. In San Francisco, for example, Yellow Cab Co-op holds 542 medallions while Flywheel holds 216 medallions.

Wait, but I thought Flywheel was a startup?

It is. But earlier this year, DeSoto Cab (San Francisco's oldest taxi company) signed a co-marketing agreement with Flywheel. DeSoto has completely rebranded itself as Flywheel, including painting over its blue and white fleet with Flywheel’s orange. The cab company pays the expenses for the paint job so that San Franciscans know they can hail the cab through their phone, and Flywheel gets free citywide advertising instantly.

Anyone watching this space should keep in mind a couple things. One, everything that’s happening is (so far) great for the customer. Between taxis, Lyft, and Uber, there’s plenty of competition fighting to increase service quality and and decrease prices. Second, maybe there won’t be an all-time champion in the foreseeable future because maybe there’s enough of a market for all three to keep operating.