If they're not there yet, Lyft is well on its way to that $1 billion round.

Kingdom Holding Company, a Saudi Arabian investment holding company with Prince al-Waleed bin Talal as its chairman and CEO, has purchased a 2.3 percent stake in Lyft for $104.9 million. The prince has confirmed that the purchase is part of a total $247.7 million purchase of 5.3 percent of the company, though the other investors have yet to be disclosed.

We’ve reached out to Lyft to see if we can glean any more information.

An SEC filing last week suggested that Lyft is looking to raise as much as $1 billion in new funding, though it does not reveal how much has been raised, which investors are participating in the round, or what new valuation has been set for the company.

It is estimated that Lyft’s valuation nearly doubles from $2.5 billion to $4.92 billion as a result of the deal. This new valuation would put it nearly on par with OlaCabs, an India-based ride-hailing company that has joined Lyft in the U.S., China’s Didi Kuaidi, and Singapore’s GrabTaxi in a partnership to fend off Uber’s moves in those regions.

Though the four of them are unicorns (with valuations above $1 billion), all of their valuations combined still don’t approach Uber’s, whose latest valuation is reported to be $62.5 billion.

Lyft’s president and cofounder John Zimmer shared last month that the company is currently operating at a $1 billion revenue run rate, based on October financials. The company’s growth, however, has been spurred by hefty marketing spend and promotional discounts to increase the number of drivers and riders using its platform.

Leaked documents saw Lyft saw a net loss of $127 million in the first half of the year. The report also says company has failed to meet its own expectations on nearly all metrics, including revenue, losses, and customer growth.

Al-Waleed is a member of the Saudi royal family and maintains 95 percent ownership of Kingdom Holding, which boasts a diversified portfolio across financial services, real estate, entertainment, and technology. The company has invested in Amazon, Apple, McDonald's, Motorola Mobility, News Corporation, PepsiCo, Twitter, and many more household names.

This isn’t the first time Lyft has accepted investments from international players. In March, the company raised a $530 million Series E round led by Japanese e-commerce company Rakuten, with a $100 million contribution from Chinese ride-hailing company Didi Kuaidi.

Ironically, however, Lyft only operates in the U.S. and has not indicated any plans to expand internationally (as its big rival Uber has done). Instead, the company has opted to join an alliance, as mentioned above, with ride-hailing services in other regions. 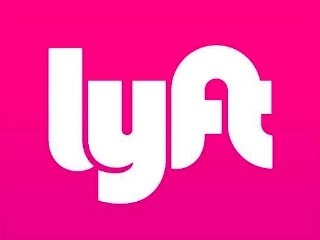 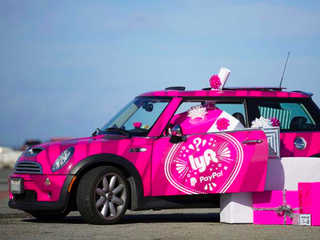