Financial analysts estimate the company could be valued at $4-5 billion, a fraction of Uber's value

A few weeks after sources said Uber was raising a new $2.1 billion round at a $62.5 billion valuation, a new filing in Delaware indicates that its United States rival Lyft could be looking to double its own financing. 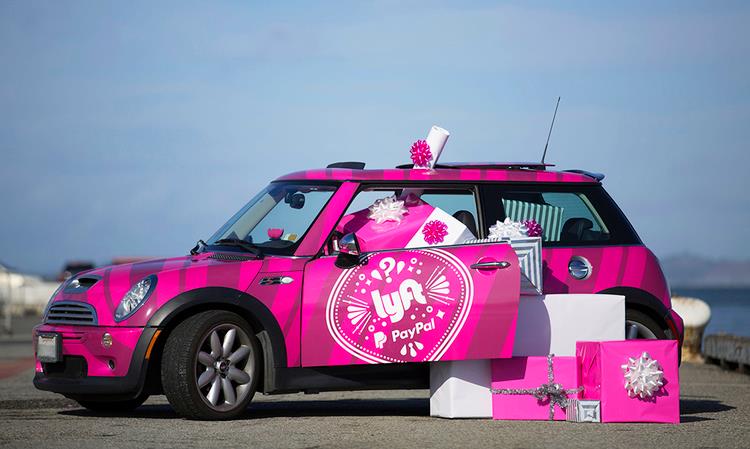 Though the filing doesn't reveal how much has been raised, which investors participated in the round, or what new valuation has been chosen for the company, it does suggest that Lyft is looking to raise as much as $1 billion in new funding.

The company is not commenting on the filing.

Lyft, which has already raised $1 billion to date, is one of the most valued private companies in the world. It’s $2.5 valuation, however, lags far behind primary U.S. rival Uber (valued at up to $62.5 billion) as well as Chinese car-hailing service Didi Kuaidi (valued at $15 billion).

Didi Kuaidi is a partner of Lyft’s, not a rival, as the the two companies in December joined India-based OlaCabs (valued at $5 billion) and Singapore-based GrabTaxi (valued at $1.5 billion) for an expanded global alliance against Uber.

Financial analysts estimate a new $1 billion round would value Lyft between $4 and $5 billion, putting it on par with its partner in India, Ola. Amazingly, even if you add up the valuations of Lyft and its partners (using an estimated $4 billion value for Lyft), you get $25.5 billion—less than half of Uber’s $62.5 billion valuation.

Stateside, Uber has secured a $1 billion round several times over—twice in 2014 and four times this year. Often, these rounds were designed not just to generally bolster the company’s prospects across the globe, but rather to target intensely competitive specific markets. For example, in the same week in September, Uber and Didi Kuaidi each announced $1+ billion rounds to boost their services in China.

It’s been an interesting month for Lyft (and Uber), to say the least.

Lyft would have liked the big news in December to be the launch of its redesigned app, made pretty and more convenient with several new features. For many others, though, the biggest, most newsworthy item came out of Seattle, where the City Council unanimously approved a bill allowing Uber and Lyft drivers to unionize.

Seattle is the first city in the nation to greenlight this labor tactic for drivers, and neither Uber or Lyft are happy about it. Both are expected to challenge the new rule in courts. 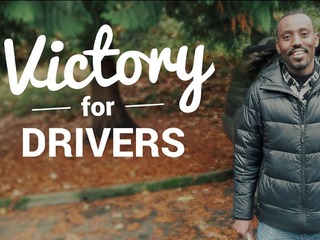 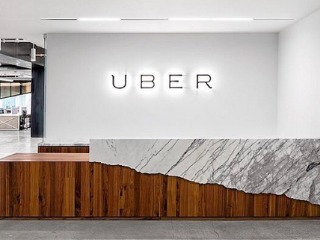 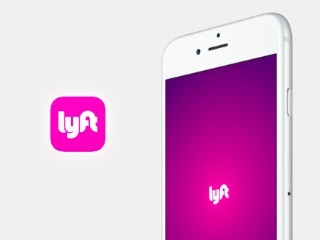