Whatever a certain unimaginably uninformed Republican presidential candidate happens to think about digital encryption, there's one thing most of us can agree on: it shouldn't go away anytime soon.

Here's a company I think would agree.

The company reported several significant milestones for the year, including 132 percent year-over-year revenue growth, over 200 new customers, and more than 100 employees across its Waltham, Mass. headquarters and new offices in Sunnyvale, Calif. and Salt Lake City, Utah.

It estimates that its security solution guards over 52 million terabytes across its client companies. 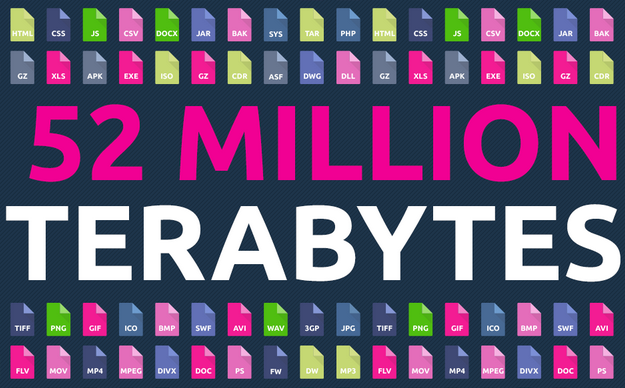 “Like most companies, our lifeblood at Siemens is our intellectual property and it must be safeguarded,” said Ralf Schnell, CEO of the Venture Capital Unit of Siemens Financial Services. “We closely evaluated Digital Guardian’s product capabilities, strategic roadmap, and corporate vision and were very encouraged with our results. We believe our contribution will solidify Digital Guardian’s position as today’s premier provider in next generation data protection.”

This past fall, Xconomy noted that the cybersecurity space has seen increased consolidation through mergers and acquisitions, a response to heightened demand for secure networks for businesses and individuals.

Within two days of each other, Israel-based CyberArk acquired Waltham, Mass.-based Viewfinity for $30.5 billion in cash and Digital Guardian acquired Silicon Valley-based Code Green Networks (amount undisclosed). In May, Digital Guardian had acquired Savant Protection for its endpoint security platform.

And, over the summer, the company formed a partnership with France-based Atos, a European IT services and consulting corporation whose offerings encompass cloud and cybersecurity solutions.

Since its founding in 2003, Digital Guardian has raised over $69 million. Today's new round nearly doubles its warchest.

Digital Guardian vaguely says the new funding will be used for revenue growth, product innovation, and global expansion, but it could be that they need the extra funds to support its acquisition and partnership plans going forward, as this sector continues to consolidate and compete for the growing market.

Along with the new funding, Digital Guardian also announced that David Stienes of LLR Partners will join the company’s board of directors. 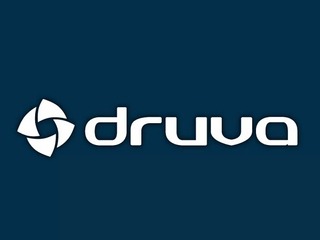