Airbnb is the best place to work, according to Glassdoor

Other tech companies that are loved by employees include Hubspot, Facebook, LinkedIn and Google 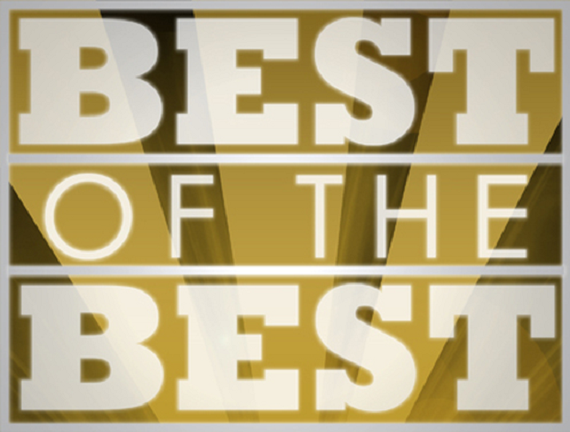 Airbnb is having a pretty good year. It has raised two record-breaking $1.5 billion funding rounds, with another $100 million in between, valuing it at $25.5 billion, and making it the third most highly valued private company in the world. It also won its campaign against Prop F, which would have placed additional restrictions on short-term residential rentals.

Now the cherry on top: it is has been topped the annual "Best Place to Work" list put out by Glassdoor. The company surveys employees across North America and parts of Europe to determine who has the happiest employees.

Airbnb was not even on the list in 2015, and the company that won last year, Google, slipped all the way down to number eight, behind other tech companies like Guidewire at number three, Hubspot at number four, Facebook at number five and LinkedIn at number six. Also making the top 10 was Zillow.

In all there were 21 tech companies among the top 50, an increase from the 14 companies that made it last year.

Twitter came in at number 26, which seems low, except that it didn't even make the list at all in 2015. Could that be the Dorsey effect taking hold?

There were some well know companies, including Eventbrite, Cloudera, Thumbtack, AppFolio, OpenTable, Credit Karma, OnDeck, Apigee and Domo, that made the Best Small and Medium Companies to Work For list as well.

The reason that the Employees’ Choice Awards are worthwhile it because the info is coming directly from the people who can best tell you what its like to work somewhere. Its the employees themselves who tell Glassdoor what they do, and do not, like about their company. It is based on feedback that employees share over a year long period, after which Glassdoor "then applies a proprietary algorithm to each award category."

Some of the factors that Glassdoor takes into account include "a particular workplace factor, such as work-life balance, career opportunities, or compensation and benefits."

The ultimate rank is based on "the quality, quantity, and consistency of reviews."

So, if any of you are currently looking for a job, with all the money that Airbnb has just raised they very well could have some openings!