Airbnb will be profitable next year, say sources close to the company

The unicorns can never raise enough.

Airbnb, the online marketplace for listing and booking accommodations around the world, has reportedly raised over $100 million in a new round of funding, according to sources close to the matter (via the Wall Street Journal).

The new round reportedly values Airbnb at $25.5 billion, which was the same valuation given when the company closed a massive $1.5 billion private equity round over the summer.

We’ve reached out to the company to confirm this report, but they’re not commenting. 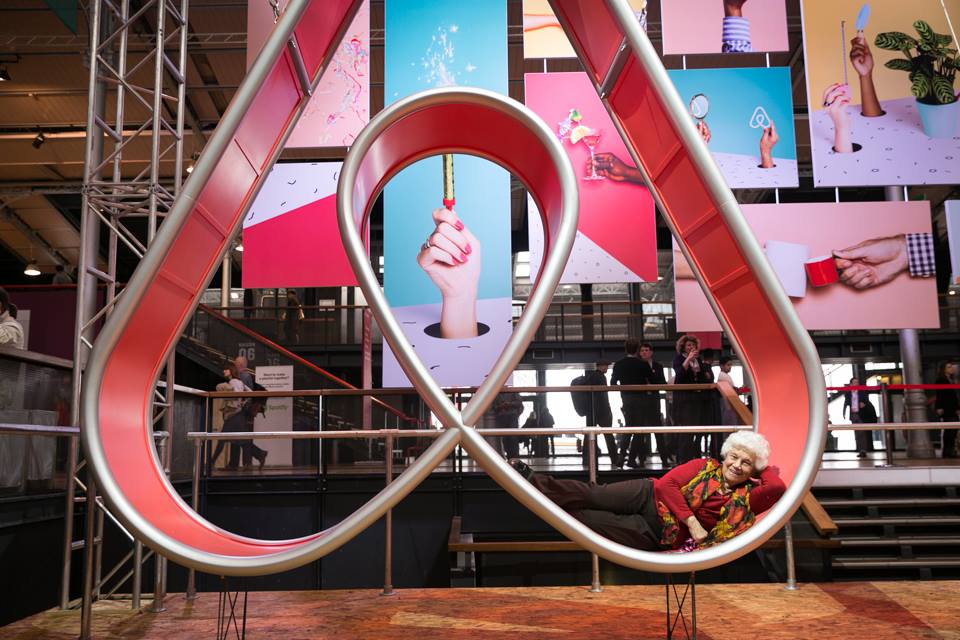 In total, Airbnb has raised nearly $2.3 billion over the past half decade from Andreessen Horowitz, Founders Fund, General Atlantic, Hillhouse Capital Group, Sequoia Capital, and Tiger Global Management. After ride-hailing services Uber ($6.3B) and Didi Kuaidi ($4.4B), Airbnb is the third most well-funded company in the collaborative economy.

To close the new funding, Airbnb was able to present fairly rosy figures to investors. In the third quarter, Airbnb reportedly generated $340 million in revenue on bookings of $2.2 billion, doubling revenue and bookings from the same period last year. Doubled revenue was a direct result of doubled bookings, with the company registering 23.8 million bookings in the third quarter versus 11.3 million from the same time last year.

Apparently Airbnb is doing better than it expected: revenue should be $900 million this year, significantly more than the $825 million the company projected last summer.

While Airbnb itself isn’t commenting on any of these reports, we were able to confirm with a source close to the company that it is expecting to be profitable sometime next year.

Like many of its unicorn peers--Uber, Square, etc.--Airbnb invests heavily in growing widely and quickly, often resulting in heavy losses to the business. But maybe that’s not such a bad strategy.

Square, which isn’t profitable yet, was welcomed positively enough in its first day of trading on the NYSE. Partly thanks to Square's lowering the price of its shares to $9 (even lower than the earlier range it had suggested of between $11 and $13), the shares popped 24 percent up to $11.20 per share, saw an early high of $14.78, and then closed at $13.07.

Many have been studying Square’s IPO to see what it means for the likes of other high-value tech firms, like Airbnb and Uber, the latter which is valued at an astronomical $50 billion. In the same way that Square accepted a lower valuation on the public market (around $4 billion) than the one it earned on the private markets (around $6 billion), other tech unicorns may have to be a little bit more modest when they start trading publicly.

We’ll be sure to watch this closely and provide an update when we can confirm Airbnb’s new funding. 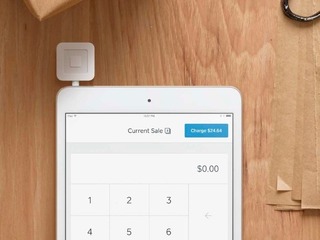 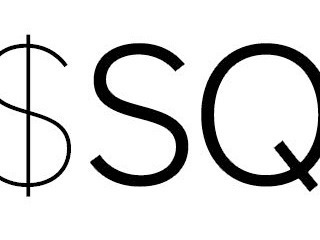