Sadly, it only took a few days for Facebook to have to activate it for another human-caused incident 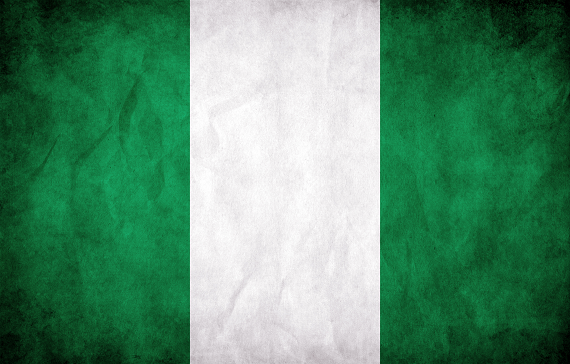 We are hosting our second annual Post Seed (#postseedconf) event on Dec. 1 at Ruby Skye in San Francisco. The event - which we expect to draw more than 500 attendees - kicks off at 8 am and ends around 5 pm. We're excited to have Cory Johnson, anchor at Bloomberg West, broadcasting live from 7 am to 11 am PST. It should be a riveting day! Register here: Post Seed 2015. Use code "Thanksgiving" to take advantage of our Thanksgiving sale..

Facebook kept its word, but, man, I wish it didn't have to.

Mark Zuckerberg announced Tuesday night that the company was, once again, activating Safety Check, this time in Nigeria after a bomb went off that killed 31 people and injured 72 others.

The reason this is news, besides the human loss, is that Facebook had come under fire last week after the terrible attacks in Paris. The company activated Safety Check, which allowed people to notify their family and friends that they were ok. The problem was that there had been a bombing in Beruit just a day before, but no such feature activated.

That led the company to promise to use it more frequently, and not just in Western countries. Literally just days later, the company was forced to make good on that pledge.

Sadly, there will be many more of these types of situations, but don't expect Zuckerberg to write about all of them.

"After the Paris attacks last week, we made the decision to use Safety Check for more tragic events like this going forward. We're now working quickly to develop criteria for the new policy and determine when and how this service can be most useful," Zuckerberg wrote.

Safety Check was never intended to be used for human-caused incidents, and its roots lie in two natural disasters.

It was first introduced in October of 2014 as a response to Hurricane Sandy in 2012, when social media took on a greater role than ever before during a natural disaster. Facebook became a key way for people to get in touch with loved ones, and let them know that they were alive and well, and so the company decided to embrace this aspect.

The 2011 earthquake and tsunami in Japan was also an inspiration for the features. That incident led Facebook to build the Disaster Message Board, which was designed to make it easier to communicate with others after an earthquake, or some other natural disaster, hits. Disaster Message Board is what then morphed into Safety Check.

The terror attacks in Paris were the first time it was ever used for this type of incident.

Despite everything that has happened over the past week or so, Zuckerberg still struck a hopeful tone in his post.

"In times like this, it's important to remind ourselves that despite the alarming frequency of these terrible events, violence is actually at an all-time low in history and continues to decline.

Deaths from war are lower than ever, murder rates are generally dropping around the world, and -- although it's hard to believe -- even terrorist attacks are declining.

Please don't let a small minority of extremists make you pessimistic about our future.

Every member of our community spreads empathy and understanding on a daily basis. We are all connecting the world together. And if we all do our part, then one day there may no longer be attacks like this."

Let's hope we can go more than a few days next before another Safety Check is needed.

There is no indication as to how many people in Nigeria took advantage of the Safety Check feature, or how the number compares to how many used it in Paris. VatorNews reached out to Facebook for more information but the company had nothing to share at this time. 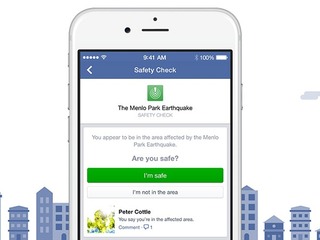 Facebook will open up Safety Check for more human disasters