Airbnb for warehouse space? Uber for storage? Either way, on-demand has gone industrial 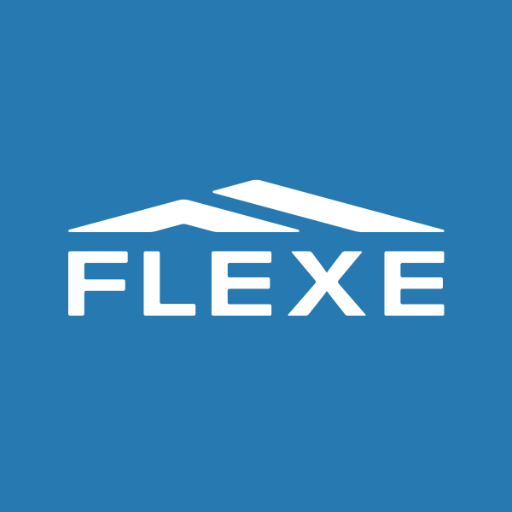 Flexe, provider of on-demand warehousing (explanation in a moment), today announced that it has raised $4.4 million in seed funding, which added to $1.9 million in previous investments brings the startup’s total coffers to $6.3 million.

This most recent round was led by Fritz Lanman (co-founder of both Doppler Labs and DWNLD), Hank Vigil (former Senior Vice President of Strategy and Partnerships at Microsoft), Second Avenue Partners and SV Angel. Lanman and Vigil are both general partners at Acequia Capital, which has invested in companies large and small, including Pinterest, Square, Everlane, and Getaround.

The concept behind Flexe is fairly simple. At any given moment, some businesses need extra warehouse space while others have extra space they're not using. Why not match the two together?

Unsurprisingly, the world of warehousing isn’t foreign to high-tech software solutions. In fact, there's an entire field of technology that falls under the heading of a warehouse management system (WMS), which is central to an efficient supply chain. What’s exciting about Flexe is that it takes the core principles of on-demand unicorns like Airbnb and Uber and introduces them to a non-consumer space. And it makes a ton of sense.

In the same way that Airbnb lets homeowners make an extra buck by renting out the room they’re not using, Flexe allows companies to put their excess warehouse capacity to use by offering it up to other businesses in need of space.

Today Flexe, headquartered in Seattle, manages over 200 warehouses (amounting to 10 million square feet of space and 400,000 palllet positions) in 45 markets.

Among the company's case studies is True Fabrications, a Seattle-based wholesaler of wine accessories that saved about $170,000 by finding space for the holiday season through Flexe, instead of going the traditional route of securing storage through a third-party logistics provider (3PL). On the flip side, there's Fun World,  an international wholesaler of holiday novelty goods that "generated thousands" in the off-season, when it could rent out plenty of its warehouse space.

Flexe co-founder and CEO Karl Siebrecht says the new funding will be used to both bolster the company’s software platform as well as to grow sales, marketing, and customer service.